Fox Business Network had better ratings than CNBC among the advertising demo of people aged 25–54 for every hour between 2pm and 6pm on Wednesday October 9, according to Nielsen Media Research. Lou Dobbs also bested his rival, CNBC host Larry Kudlow, in both total viewers and the advertising demo. This news is another blow against the network, which just had its worst quarter in twenty years.

Hedge fund Tourbillion Capital Partners doesn’t like health care stock MannKind Corporation (NASDAQ:MNKD) and is betting it could tumble by as much as 90 percent, CNBC’s Lawrence Delevingne is... Read More

Value investing is often misunderstood as just looking for stocks with a low p/e ratio, relative either to the market or a specific sector, and assuming that they will... Read More

Too Early To Call, But Three Out Of Four Important Economic Indicators Point To Recession

In the past week, we saw 3 of the 4 big economic indicators through the month of April - Employment, Retail Sales, and Industrial Production. All 3 were weaker than... Read More 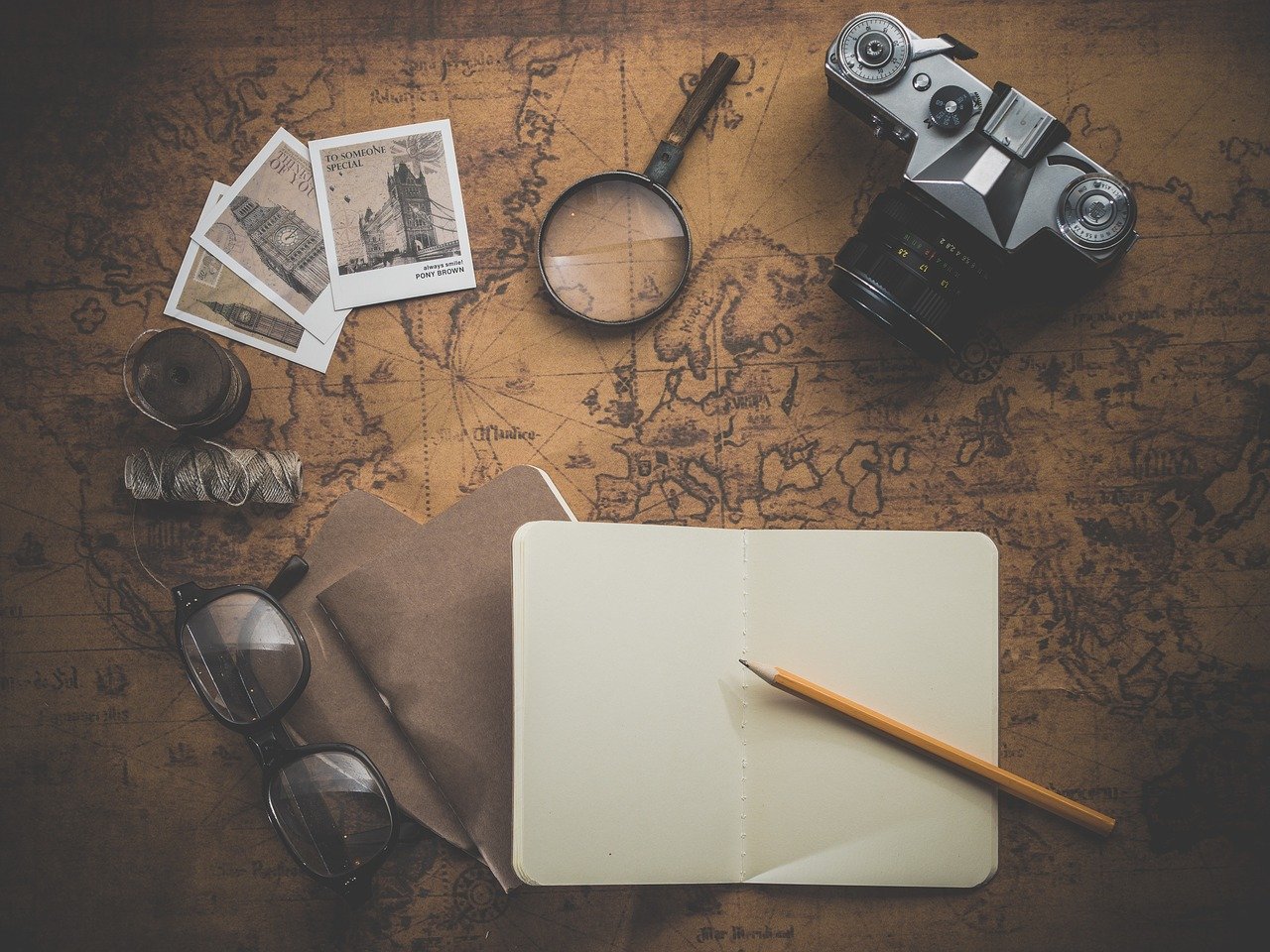 86 stock pics for deep value obsessed investors by Quant Investing After the market correction so far in 2016 I thought you would be interested in a few deep value... Read More

The Coca-Cola Company (NYSE:KO), the world's most well known soft drink manufacturer, released its earnings for the opening quarter of 2012 before the market opened earlier today. The company... Read More

Tesla Motors Inc Model S Hacking May Be Only The Beginning

People love to criticize Tesla Motors Inc (TSLA) for its cars being vulnerable to hacking, but the Model S isn't the only one. Last summer a couple of hackers... Read More

Millennials Abandon "Big Government" As They Age by Emily Ekins, Foundation For Economic Education "If You're Not a (Fiscal) Conservative By the Time You're 40..." National exit polls show that Democratic... Read More