After President Donald Trump surprised Wall Street by saying that Puerto Rican debt might be “wiped out,” sending Puerto Rican debt tumbling in early morning trade, the White House later walked back such comments as the governor of Puerto Rico encourages bondholders to join with him and encourage Congress to provide the island an aid package. BTIG says that Trump doesn't have the authority to eliminate Puerto Rico's debt, echoing early ValueWalk reporting that noted bondholder payments are likely to be determined by a judge. The bondholders . . .

Cheap Debt Threatens Swiss Economic Stability by Matthew Allen, swissinfo.ch The Swiss economy should wean itself off low interest rates and cheap mortgage loans as soon as possible if it... Read More

It is an amazing coincidence that within one day two notable hedge funds/asset managers have been linked to big players in U.S. intelligence. If the announcement that former CIA... Read More 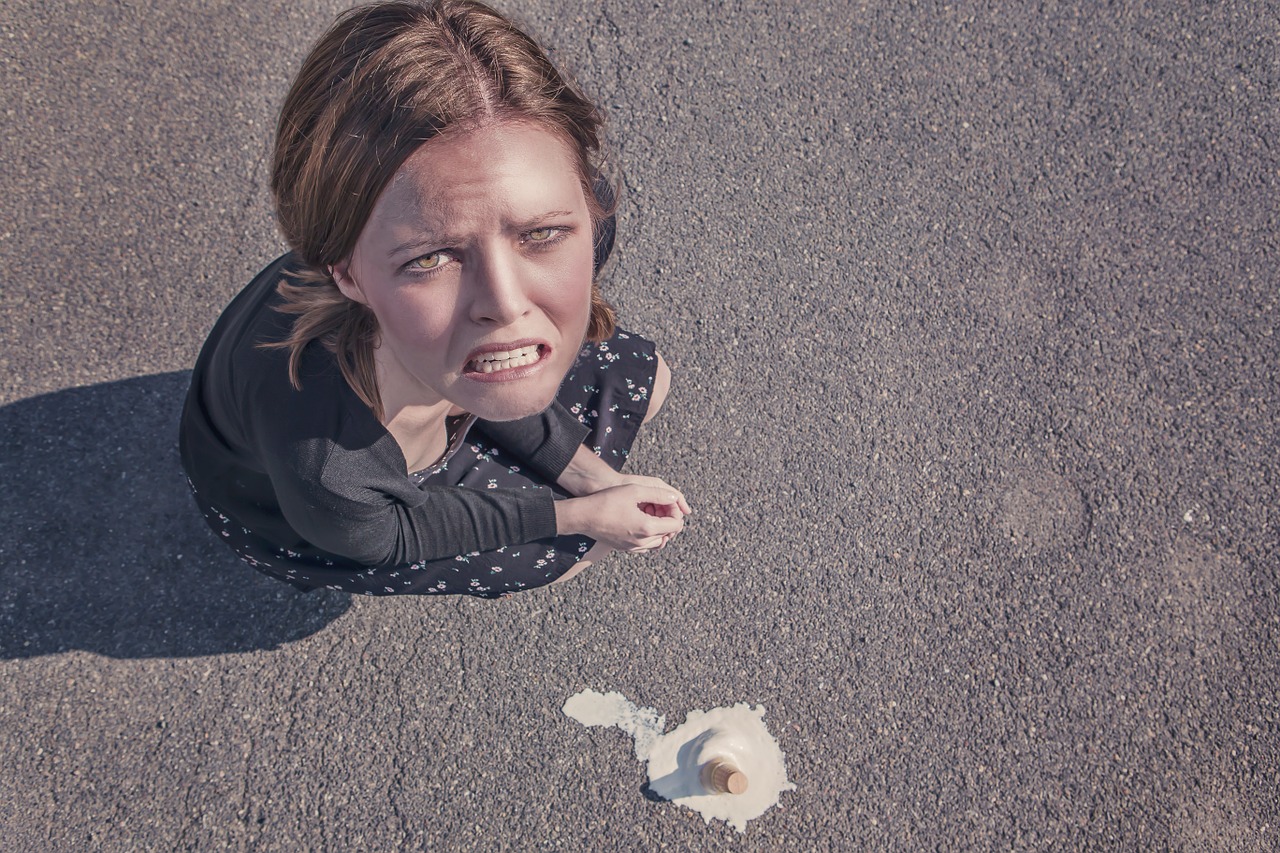 UBS: Fund Flows Tell Us Nothing

During the fourth quarter of 2018, investors pulled a net $13.8 billion from US high yield exchange-traded funds and mutual funds. Over the same time frame, US high yield... Read More

The latest hot investment is a water investment, one that is particularly liquid but deals in a scarce commodity. Water has always been a valuable commodity, but it is one... Read More

Private equity firms (PE) have outperformed the S&P 500 for the last several decades, observed participants in a University of Pennsylvania’s Wharton School Capital Summit in San Francisco.  These... Read More

In its May 6, VIX Compass publication, Barclays researchers provided a comprehensive look at risk management methods across a variety of volatility-based strategies as pricing has firmed across durations. With... Read More