Fundamental commodity player Armajaro Commodities has been hard hit by oil and trades in less liquid markets, including Cocoa and Coffee, are interesting and appear to be contributing to negative performance. The positions that Armajaro has taken appear to be, in some cases, a mirror opposite of the algorithmic hedge funds trading commodities.
Commodity hedge funds: Armajaro's oil loss
Armajaro’s oil loss come at a time when those trading a momentum strategy in the commodity markets have been feasting on the oil trade.

Study Finds "Financial Experts" Do Not Perform Better Than Non-Experts

Event Driven Hedge Funds  are shining according to new data from a prime brokerage unit of a large bank. Hedge funds posted a seventh consecutive month of positive returns in... Read More

The U.S. Energy Information Administration (EIA) just released its short-term energy outlook for the month of November 2013 and has revealed that U.S. crude oil production has surpassed its... Read More 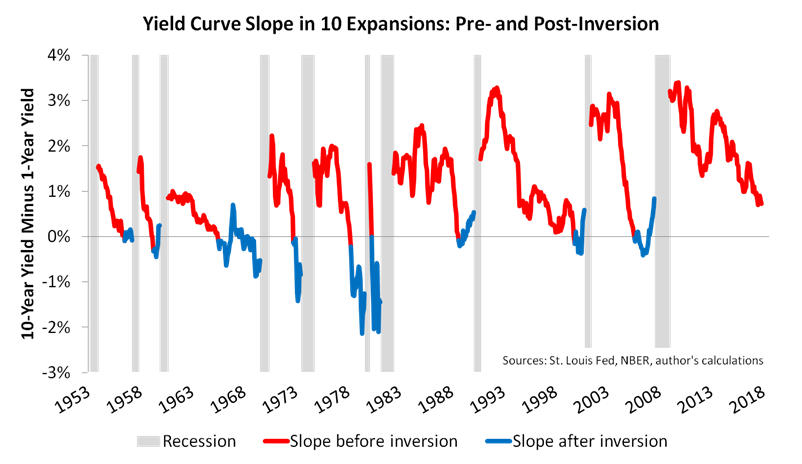 Media coverage of most business-cycle indicators waxes and wanes with changes in the economy, but so far in 2018, the yield curve indicator is all wax. It seems like... Read More