CompX International Inc. (NYSEAMEX:CIX) ( “ CompX” or “the Company”) was founded in 1993, and is based in Dallas, Texas. CompX International Inc. (NYSEAMEX:CIX) is a subsidiary of NL Industries, Inc. The Company manufactures ergonomic computer support systems, precision ball bearing slides, and locking systems. The Company's products are used in office furniture, computer-related applications, and a variety of other products. It has a furniture components segment and a marine components segment. The Company sells its products through original equipment manufacturers, value-added re-sellers, and distributors in the United States, Canada, and Taiwan.

For 6MFY12, the net sales increased to USD 73.1 million as compared to USD 70 million representing YoY increase of 4%. The major reason for the increase in net sales is the new ergonomic health care product line sales of USD 2.3 million. Also the volumetric demand increased in the Security Products and Marine Products segment mainly due to improvement in economic conditions in North America.

The major factor impacting the gross profit margin during 6MFY12 were lower fixed manufacturing costs in the form of lower depreciation, expenses due to facility condition in 2011, a net positive impact relating to relative changes in currency exchange rates, a net negative impact by higher raw material, and insurance costs.

For 6MFY12, the operating income decreased to USD 6.8 million as compared to USD 11.9 million for the corresponding period last year. The decrease in operating income is due to the net effects of the litigation settlement gain recorded in the first quarter of 2011 and facility consolidation costs incurred in 2011.

The stock appears rich on relative basis, however the investors should watch out for the following factors:

* Revenue from new product lines is further expected to augment the sales and operating income growth for the remainder of this year!

....Meryl Witmer - Barron’s 2016 Roundtable, Part 1: A World of Opportunities Gundlach: Exactly, because they are buying less today. Commodities prices are falling every day. That can only be because... Read More 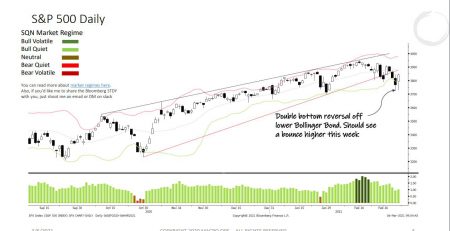