At the end of July, P&G, one of the largest consumer goods companies, revealed that it had cut $100 million from its digital advertising budget with no noticeable impact on sales. When the spending cut was revealed on the second quarter earnings call, management declared “we didn’t see a reduction in the growth rate,” as the spending cut was largely in places where "we were serving bots as opposed to human beings or where the placement of ads was not facilitating the equity of our brands." 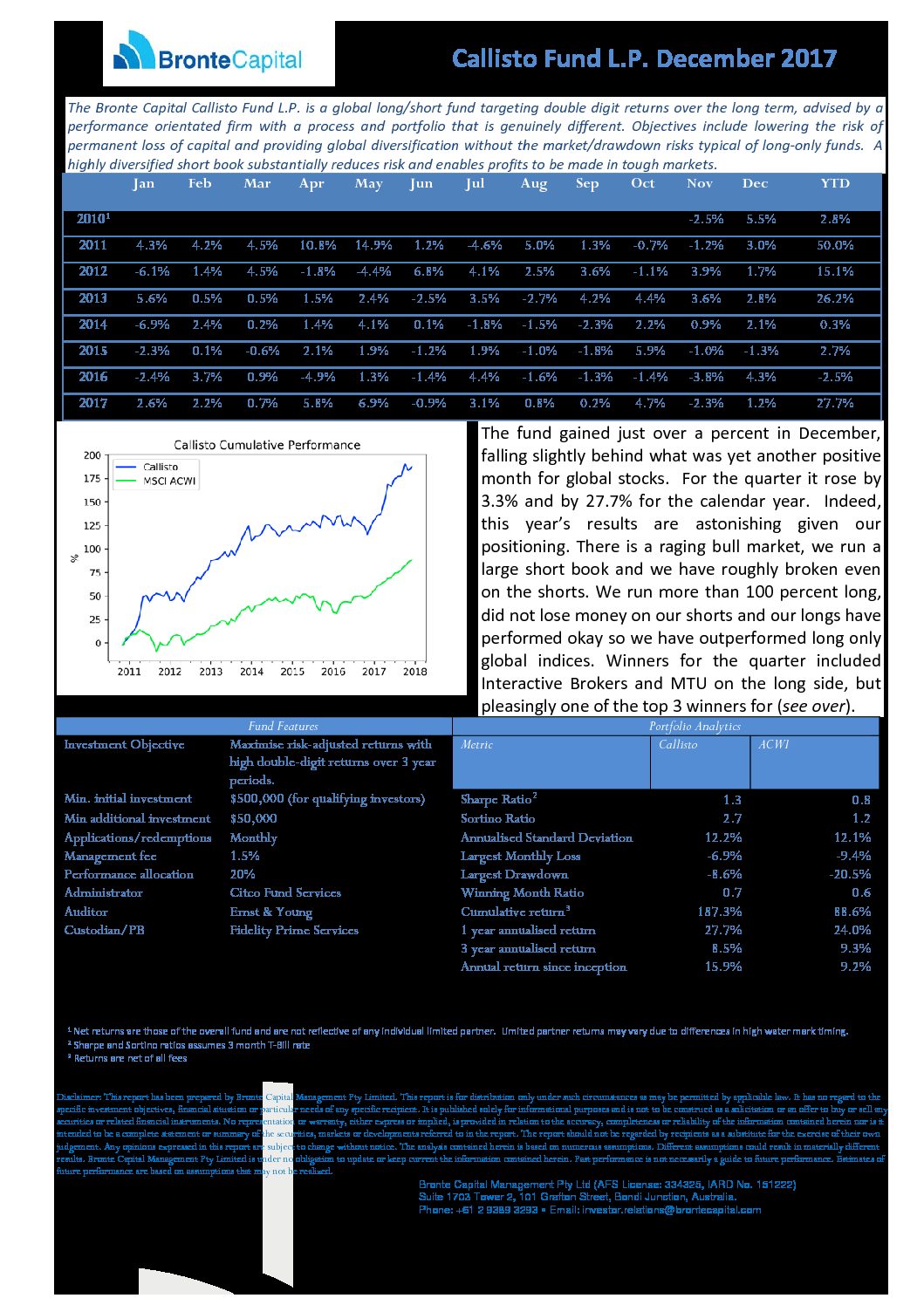 Facebook Inc (NASDAQ:FB) will face another milestone in the period after its initial public offering on Wednesday, when the quiet period barring analysts from banks that underwrote the offering... Read More

Volatility-based investing has dramatically risen in popularity over the last decade as investors have become increasingly sophisticated, diversifying from a simple portfolio of stocks and bonds. In fact, there... Read More

Last Friday when Elliott Management founder Paul Singer tagged Republican presidential candidate Marco Rubio with his sought after support, a signal was sent that an anointed establishment candidate had been knighted to slay... Read More