Number And Size Of Filings

Other Measures Of Litigation Intensity

Trends In The Number Of Public Companies And Their Litigation Exposure

This analysis tracks the number of companies listed on U.S. exchanges, as well as the likelihood they were the subject of a class action filing. (pages 9–10)

This analysis revisits earlier work conducted in 2010 and 2013 examining the outcomes of class action filings. Starting in the mid-2000s, the likelihood of dismissal began increasing. (pages 12–13)

Some valuable advice was given to me when I began talking to policymakers almost 40 years ago: Elected officials have flytrap minds. Never put in a number that might... Read More

Natural gas prices have remained subdued for so long that critics have started to write off the entire sector and companies operating in it. Falling profits and as a... Read More 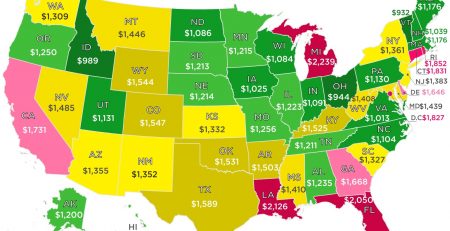 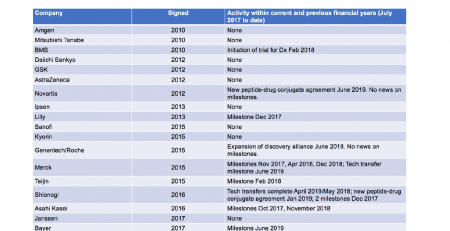