Crispin Odey Warns: “The Risks Have Been Rising All Around” – ValueWalk Premium

Crispin Odey Warns: “The Risks Have Been Rising All Around”

Zeke Ashton’s Centaur Value Fund produced a return of -0.2% net to partners for the month of March, taking the fund’s year-to-date returns to +1.8% gross and 1.5% net... Read More 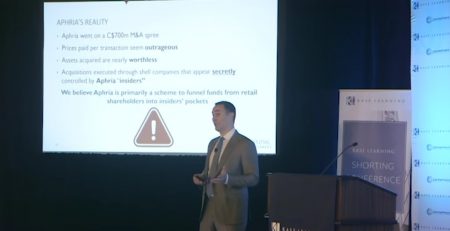