Crispin Odey: QE Is Turning Students Into Leftists And MiFID II Could Make It Worse

Crispin Odey has never liked central bank quantitative magic, saying an asset bubble was being created that would likely burst. The bearish London-based hedge fund manager, in a letter to investors reviewed by ValueWalk, now looks at quantitative easing as a societal wedge pushing students to the political left.

When university tuition increased in the United Kingdom by 300% in 2012, there was a general thought that “this would turn students into consumers,” the . . .

Technology is moving to disrupt as many business models as it can and investment banks are not immune, an August 26 91 page Bank of America Merrill Lynch report... Read More 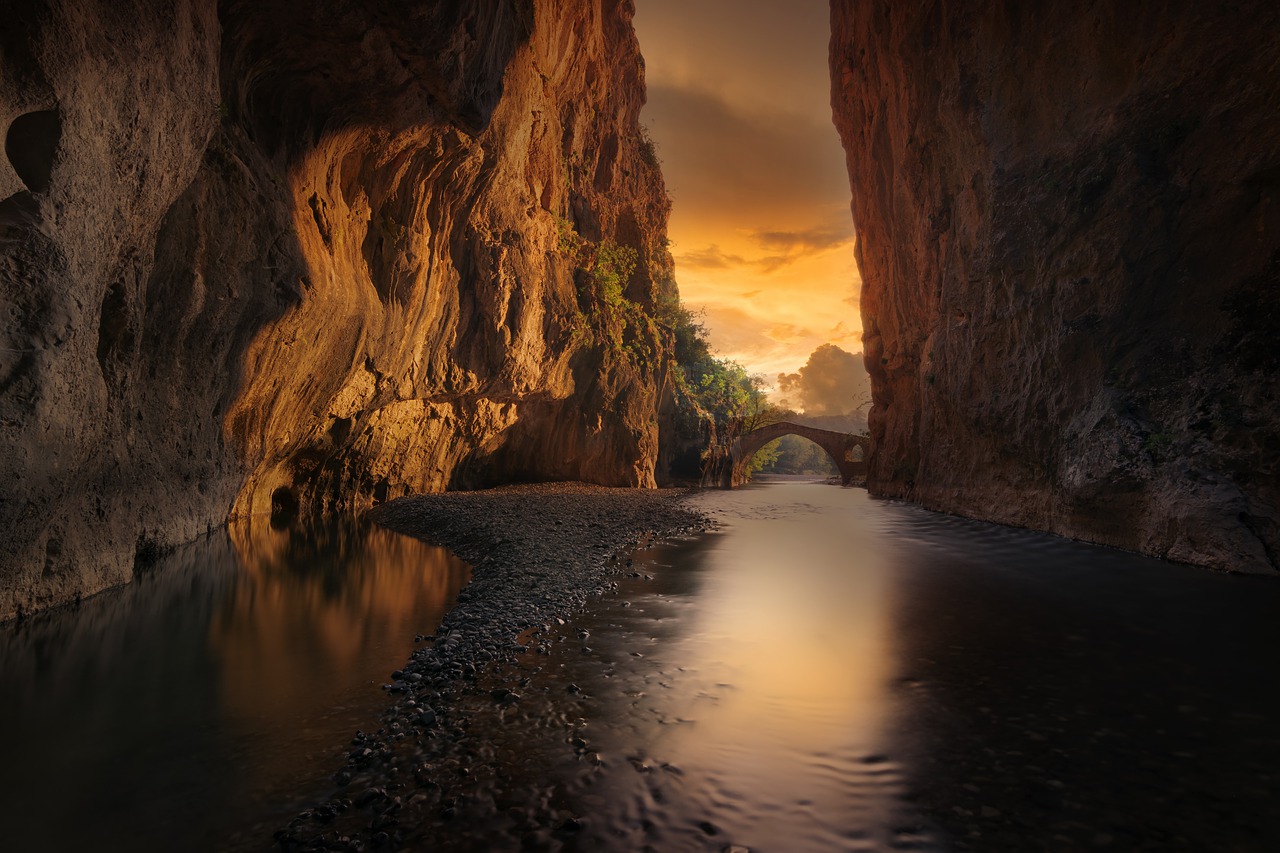 The Canyon Distressed Opportunity Fund III held its final closing on Jan. 1 with total commitments of $1.46 billion, calling half of its capital commitments so far. Canyon has... Read More

Warren Buffett Wishes He Had Bought Apple, But Not Now [INTERVIEW]

Zynga Inc (NASDAQ:ZNGA) released its earnings for the third quarter of 2013 this afternoon after the market closed on Wall Street. The company showed a loss per share of... Read More

Activist investor Daniel Loeb let loose another salvo in his war of words with the ever so puritan establishment icon on whose board of directors he is trying to... Read More

Credit Suisse On Why Many Small Countries Are Successful

Calling the rise of small states amid a world of globalization a key megatrend, a new report from Credit Suisse notes a negative correlation between size and a country’s... Read More