CSX Corporation (NYSE:CSX) released its earnings report for the first quarter of 2014 on Tuesday afternoon after the market closed on Wall Street. The company showed earnings of 40 cents per share for the opening months of the year on revenue totalling $3.01 billion. On today's market the company's stock trended downward to finish the day at $28.29. the firm also announced a dividend increase of 7% bringing the quarterly return to 16 cents.

In anticipation of the release of . . .

Will The Federal Reserve Increase Its Regulatory Reach Over Asset Managers?

The takeover target becomes the acquirer. In a change of roles from just two months ago, DigitalGlobe Inc (NYSE:DGI) has agreed to acquire GeoEye Inc. (NASDAQ:GEOY) in a $900 million deal in... Read More

JPMorgan’s James Dimon Could Quit If Roles Are Split

James Dimon,  JPMorgan Chase & Co. (NYSE:JPM) CEO and Chairman, said he may consider leaving the bank where he has held the top post since 2005, if shareholders vote... Read More 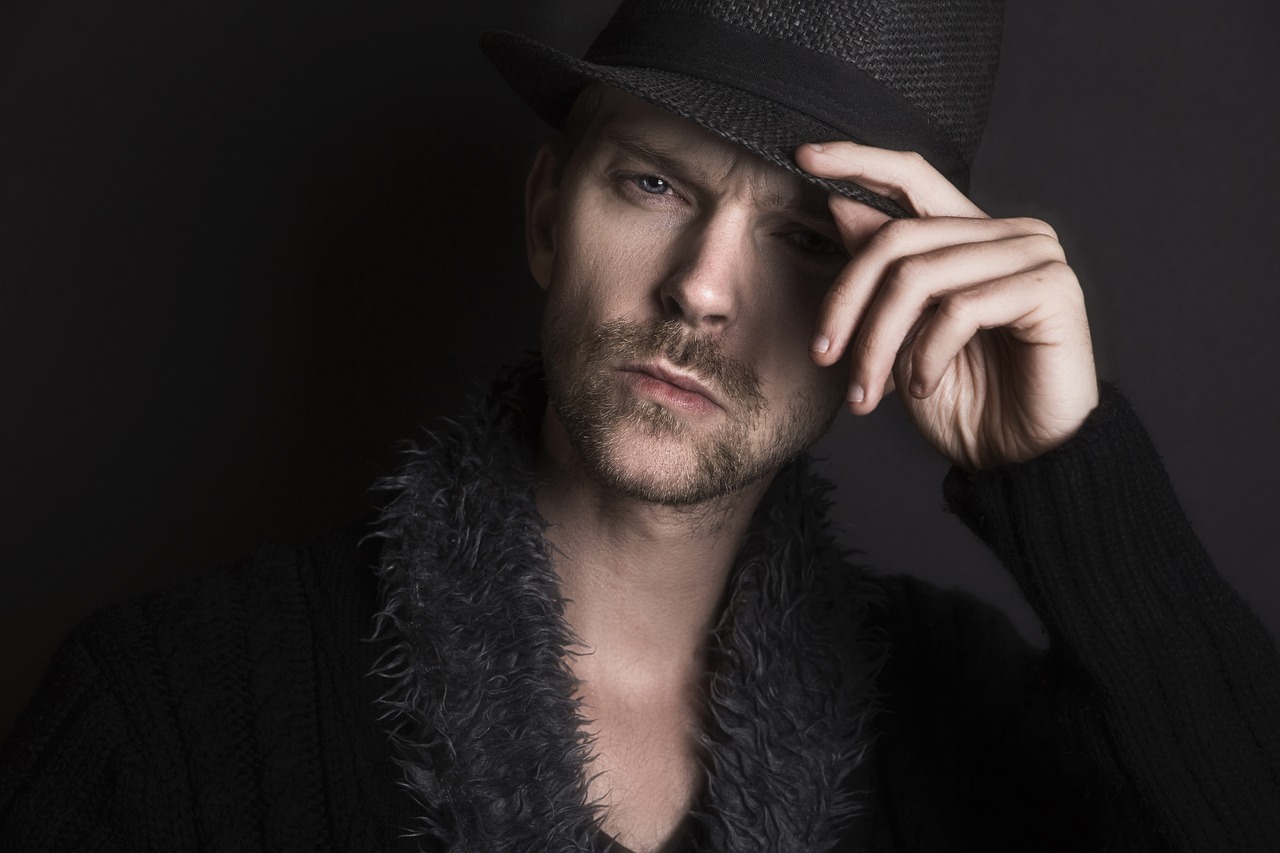 The first quarter of 2014 will maintain the trend of strong fund flow witnessed during 2013, despite the Fed’s recent announcement, notes Societe Generale. Alain Bokobza and team at Societe... Read More

Sears Holdings' remaining real estate assets are worth $3.3 billion based on the prices of the recent HBC and Seritage transactions, according to analysts at Evercore ISI. In a note... Read More