Sometimes the Hunter stays the hunter.

On Wednesday, the Wall Street Journal broke the news that former Pershing Square Partner Paul Hilal was looking to recruit railroad veteran and Canadian Pacific CEO Hunter Harrison for a campaign to overhaul Florida-based CSX, just a few hours after the company had reported mildly disappointing earnings and Canadian Pacific Railroad announced Harrison’s long-expected departure date. Hilal, the Journal said, had raised $1 billion for a single investment – enough to buy a roughly 3% stake in CSX before Thursday’s rally on the . . . 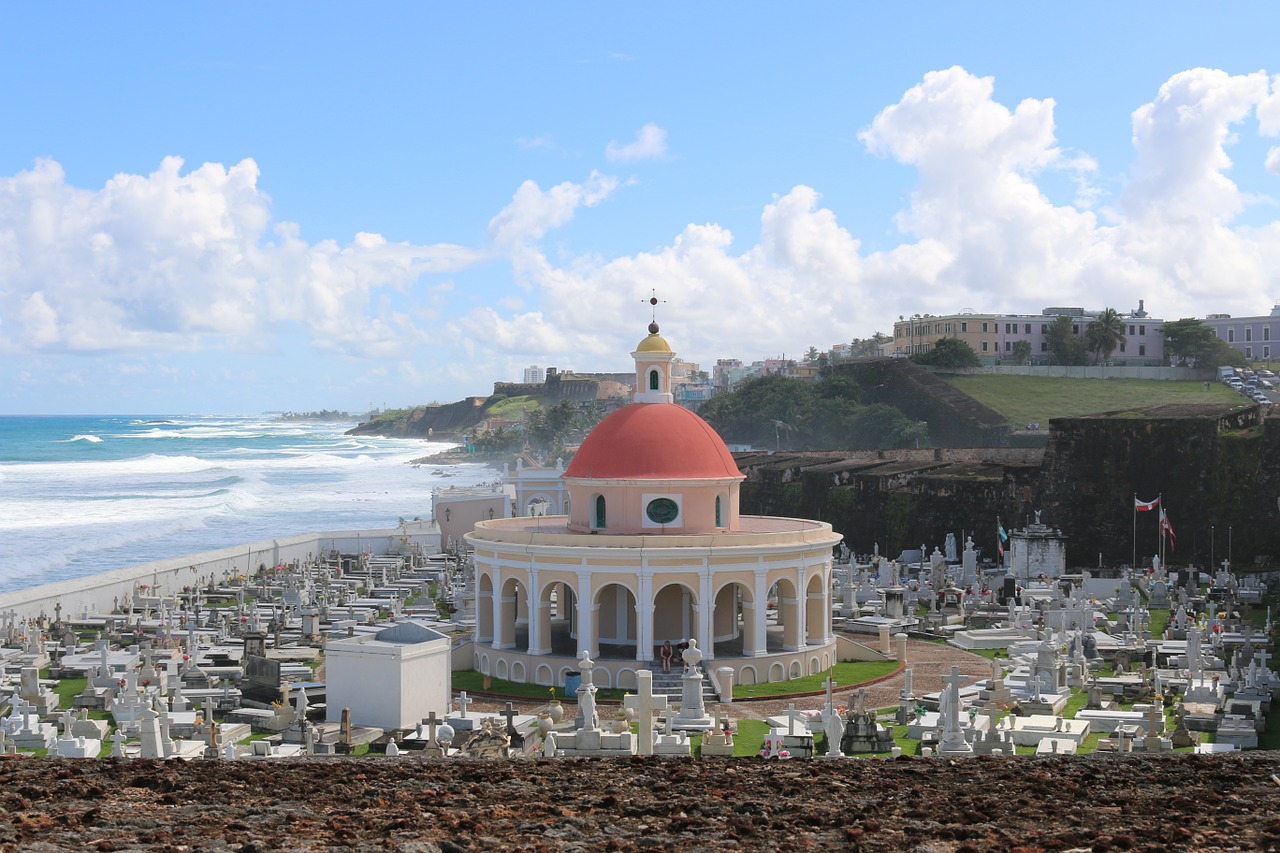 As the Argentine government lands in New York City to begin discussions regarding debt repayments to hold out hedge funds, Elliott Management, a leader of the holdouts, launches an... Read More

"When evaluated as a probability based on the final results, Buffett’s performance looks exceptional. When evaluated in the context of a large number of investors, it looks inevitable." That's... Read More

Industry Disruption Is Creating A Minefield Of Value Traps For Investors

By Bryan Hong - full bio below A growing group of technology companies, including Amazon, Alphabet, and Uber, are creating large waves of disruption in multiple industries The market... Read More

Dov Charney, the embattled former CEO of American Apparel, didn’t just represent a brand on the sexual edge, he lived the brand. In the end, assuming that Charney’s efforts... Read More

Limitations Of Active Share As A Measure Of ‘Activeness’

As investors’ low cost options continue to expand and get more sophisticated (okay, sometimes to a fault) active managers have to work harder to justify their fees. One way... Read More

Hedge funds had a rebounding September, on the heels of no-taper announcement and some major victories in the group of activist hedge funds. After a -0.23 percent decline in... Read More