According to Preqin‘s latest performance benchmarks, CTA hedge funds have had their strongest monthly performance in over three years, posting returns not seen since April 2011. This performance has taken the benchmark to its highest August year-to-date figure since August 2010, a year in which the benchmark ended up posting 15% returns. CTA funds have had a difficult few years, struggling to generate annual returns in excess of 2% since the start of 2011. This monthly return in August, however, marks the fifth consecutive month in the black for the CTA benchmark.

“After a few years of underwhelming performance, a return to form in 2014 for CTAs will be welcomed by both managers of the strategy and its investors alike. Correlation of assets and market intervention by policy makers have affected CTA’s ability to successfully detect and profit from market trends in recent years; however since the tail end of 2013, there has been a noticeable improvement in the strategy’s absolute returns as well as the benchmark’s consistency of its returns.

Since the start of Q4 2013 the CTA benchmark has been in the red just twice – in January and March – and the benchmark has had its best start to the year since 2010. Although equity-based strategies, such as those pursuing a long/short strategy, are still beating the Preqin CTA benchmark, the gap between the returns of each have narrowed to less than half a percentage point year-to-date, and the volatility of returns in these equity strategies has increased.

As a result we may see investors paying close attention to CTAs in the final part of 2014 in order to provide some downside protection and to reduce correlation to equity markets.”

Andreas Halvorsen opened up a new short in KONE Corporation (HEL:KNEBV), a Finnish escalator maker. Kone Corp is one of the largest cap companies in Finland, with $21 billion... Read More 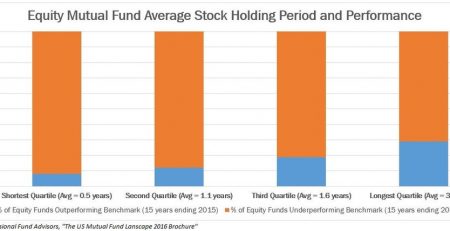 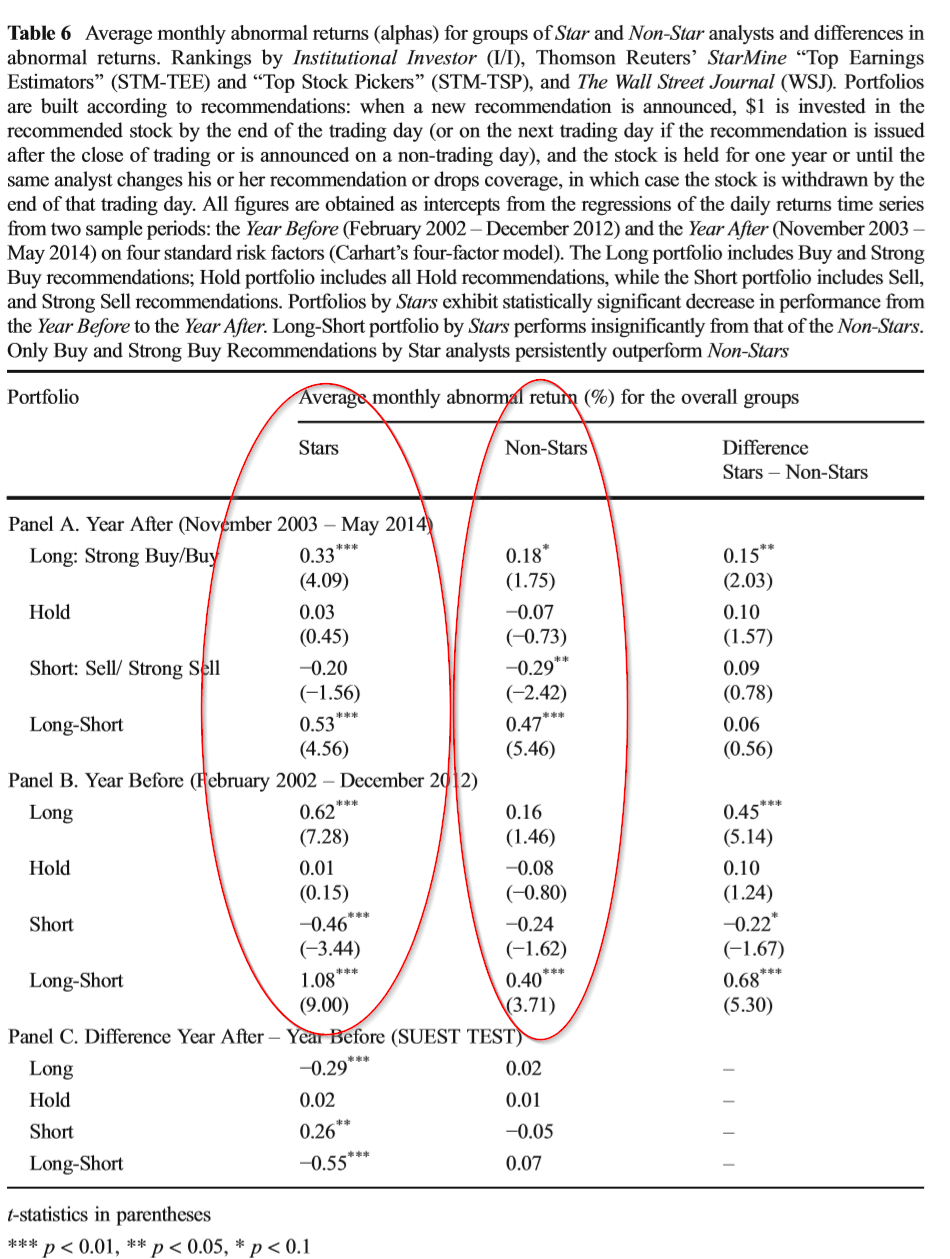 Following Sell-Side Analysts? Here Are The Best Ones

When the Nasdaq exchange decided to close down its Market Velocity and Market Forces products on October 30, it ended an 11-year run for a data feed that had... Read More