Current Carbon Emissions Worse Than Any Point In World History

There is an event that has not happened in 66 million years – a point in time that carbon was put into the atmosphere and resulted in major “kills” of marine organisms that followed from acidification of the ocean. Some of the same conditions of carbon emissions back then are present today and are worse than any point in history.

World has never before seen this level of carbon emissions release in the . . .

Only 41% of American investors think that this is a good time to invest in the stock market, but if you think that’s a reaction either to full valuations... Read More

Morgan Stanley analysts Jessica Alsford and Richard Felton introduce us to over 300 companies in their new thematic product offering investors an opportunity to profit from seven sustainability themes... Read More

Have We Hit Peak Coal In China?

Chinese demand for coal has risen to more than half of global consumption, and its continued rise has been nearly unquestioned by analysts. The International Energy Agency (IEA) has... Read More

Citigroup To Benefit From Fed-Endorsed Exit Of Parallel Basel III 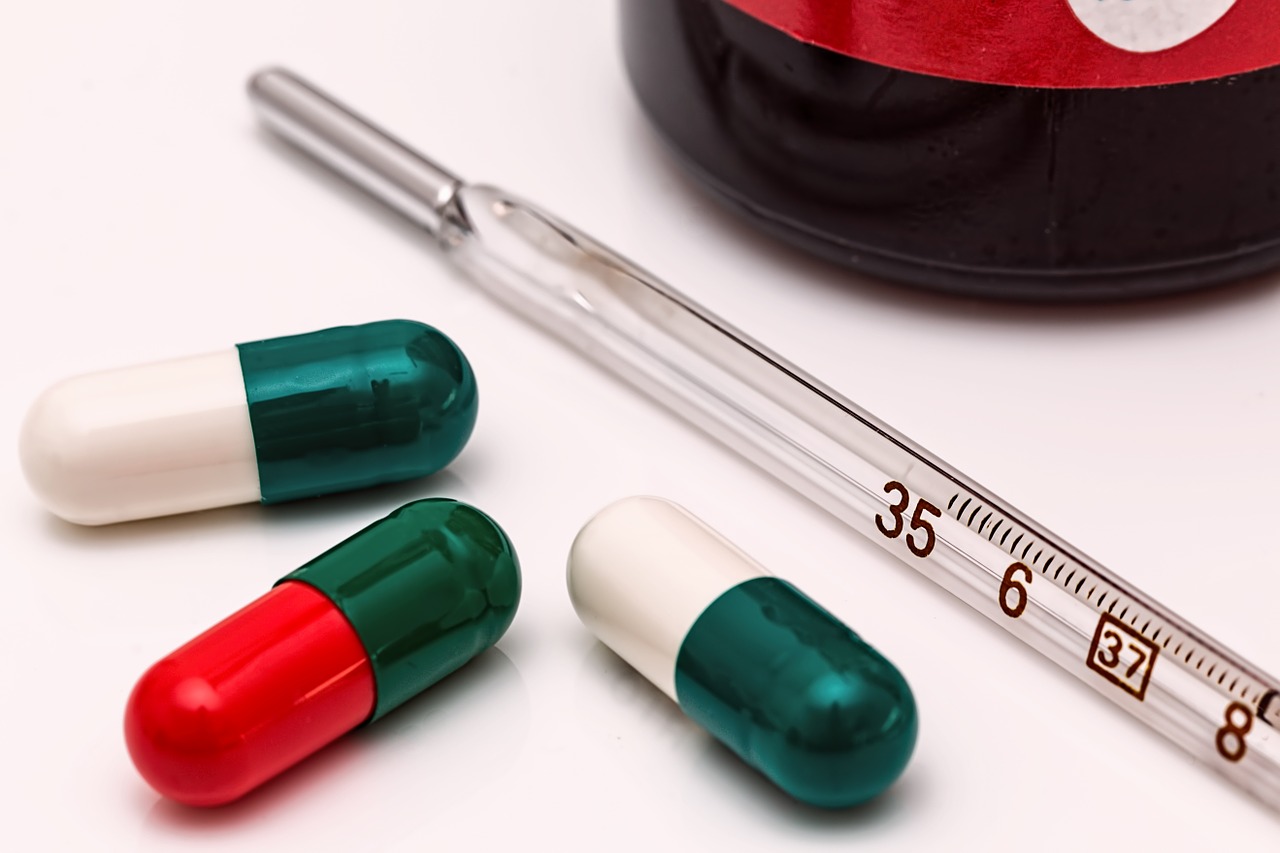 Krensavage Partners gained 6.7% in February, marking an exceptional month for the fund. The fund's benchmarks, the S&P Healthcare index and the S&P 500, were up 1.2% and 3.2%,... Read More