Here’s a great interview with Ray Dalio at Bloomberg in which he discusses China, Europe, US Inflation, and his investment strategy. Near the end of the interview (12:48) Dalio says, “In order to be successful in the markets you have to be an independent thinker”.

Dalio: OK. Nobody in their heads has all the right answers. Right. There’s a range of thinking. We all think differently. And to be able to have an idea of meritocracy in which people can be very straight forward with each other… and then together work on finding out what’s true by understanding the art of thoughtful disagreement, is very powerful.

The greatest risk. One of the greatest tragedies of man is people holding in their heads wrong opinions that they’re confident about and they don’t put out and stress test them. So what am I talking about? What’s the problem of being radically truthful and radically transparent with each other. It may be uncomfortable for some people and I say get used to it because it’s effective! So what’s the problem with being radically truthful and radically transparent to bring in the best ideas from independent thinking? It improves the probability of being right!

Jim Chanos: “Being Short With A Good Short Seller Who’s Producing Nominally Minor Positive Returns In A Bull Market Enables You To Be More Long”

One of our favorite Jim Chanos interviews is one he did with FT Alphachatterbox in which he explained how short selling provides ‘long-side’ investors with an insurance policy saying: Q3... Read More

July was the worst month for oil prices since the financial crisis. The price of WTI crude plunged 21% during the month, the worse single-day decline since 2008. Unfortunately,... Read More

On September 21, 2018, the Wall Street Journal ran an article entitled “Fund to Cut Pay for Market Laggards.”  The articles described how Peter Kraus, the ex-CEO of successful... Read More 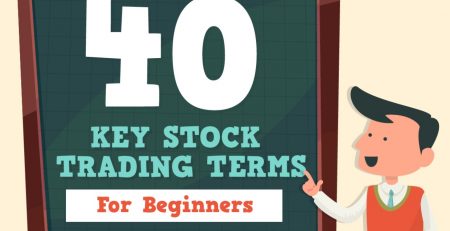 Understanding the stock market can be a daunting task for any new investor. Q4 hedge fund letters, conference, scoops etc Not only are there many concepts and technical terms to decipher,... Read More