We just listened to a great podcast with Dan Ariely being interviewed by Shane Parrish at The Knowledge Project. During the interview Ariely provides investors with three tricks that can help overcome internal biases and change subconscious defaults to more of a conscious state of mind which in turn lead to better financial decisions.

Dan Ariely Irrationally Yours: On Missing Socks, Pickup Lines, and Other Existential Puzzles

Here is an excerpt from that interview:

Shane Parrish: Is there anything that you do specifically that allows you to step inside your ego a little bit [when it comes to making better decisions] that we can walk away with?

By both thinking about it not as a one time but as a multiple time, and not as small decision but as a large decision you bring it into context that is more extensive and you’re less likely to basically give yourself a discount and say – “We’re just doing it once”.

You can listen to the entire podcast here: 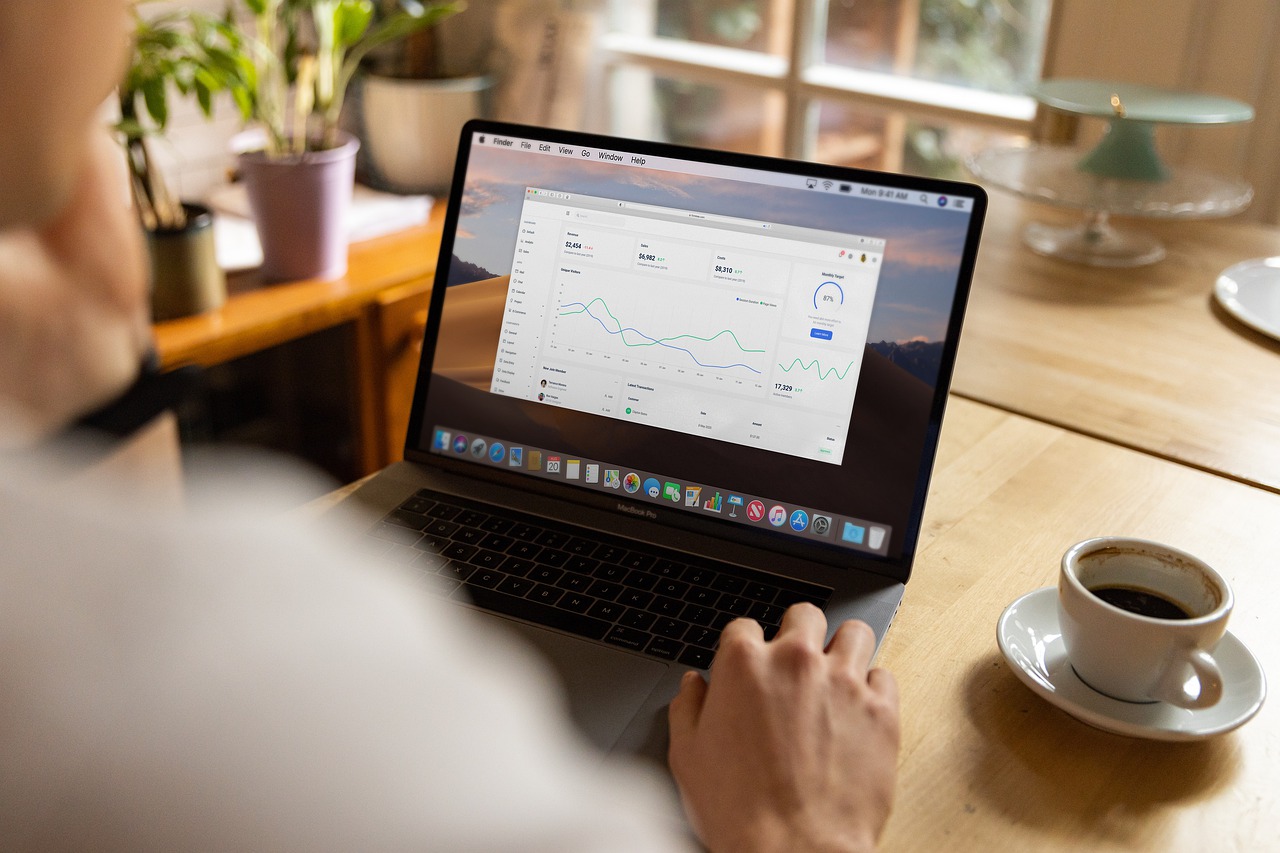 Does your positioning match your views? Mine don’t… And that’s a problem. I was asking myself this question throughout the week when the market was selling off, and our portfolio was... Read More 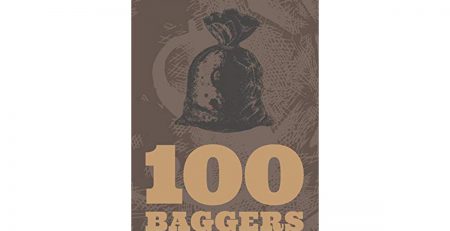 In Chris Mayer’s Book – 100 Baggers, he explains how Warren Buffett consistently borrowed money at rates lower than the US government. Here’s an excerpt from the book: Q3 2021... Read More

It is generally said that engaging in a large scale financial fraud typically takes more than one insider to pull off the scheme. In the case of the Bernie Madoff... Read More 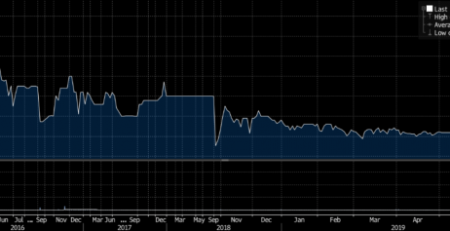