Daniel Kahneman: The Illusion Of Skill In Investing – ValueWalk Premium

Daniel Kahneman: The Illusion Of Skill In Investing

In Daniel Kahneman’s book – Thinking Fast and Slow, he provides some research that exposes the illusion of skill in investing. Here’s an excerpt from the book: 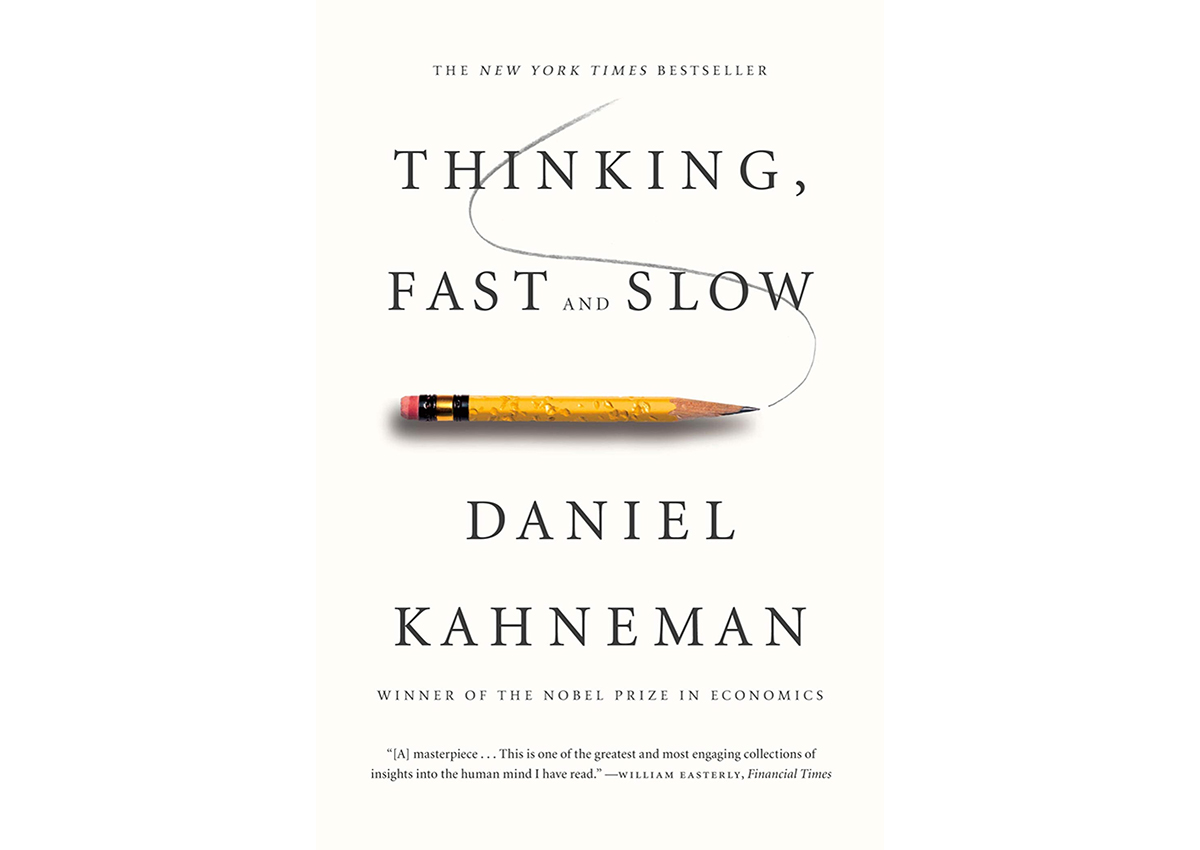 Some years ago I had an unusual opportunity to examine the illusion of financial skill up close. I had been invited to speak to a group of investment advisers in a firm that provided financial advice and other services to very wealthy clients. I asked for some data to prepare my presentation and was granted a small treasure: a spreadsheet summarizing the investment outcomes of some twenty-five anonymous wealth advisers, for each of eight consecutive years.

Each adviser’s score for each year was his (most of them were men) main determinant of his year-end bonus. It was a simple matter to rank the advisers by their performance in each year and to determine whether there were persistent differences in skill among them and whether the same advisers consistently achieved better returns for their clients year after year.

Still, I was surprised to find that the average of the 28 correlations was .01. In other words, zero. The consistent correlations that would indicate differences in skill were not to be found. The results resembled what you would expect from a dicerolling contest, not a game of skill.

No one in the firm seemed to be aware of the nature of the game that its stock pickers were playing. The advisers themselves felt they were competent professionals doing a serious job, and their superiors agreed.

On the evening before the seminar, Richard Thaler and I had dinner with some of the top executives of the firm, the people who decide on the size of bonuses. We asked them to guess the year-to-year correlation in the rankings of individual advisers. They thought they knew what was coming and smiled as they said “not very high” or “performance certainly fluctuates.” It quickly became clear, however, that no one expected the average correlation to be zero.

Our message to the executives was that, at least when it came to building portfolios, the firm was rewarding luck as if it were skill. This should have been shocking news to them, but it was not. There was no sign that they disbelieved us. How could they? After all, we had analyzed their own results, and they were sophisticated enough to see the implications, which we politely refrained from spelling out.

We all went on calmly with our dinner, and I have no doubt that both our findings and their implications were quickly swept under the rug and that life in the firm went on just as before. The illusion of skill is not only an individual aberration; it is deeply ingrained in the culture of the industry.

Facts that challenge such basic assumptions—and thereby threaten people’s livelihood and selfesteem—are simply not absorbed. The mind does not digest them. This is particularly true of statistical studies of performance, which provide baserate information that people generally ignore when it clashes with their personal impressions from experience.

As the Paris climate summit heats up, with a key issue being reduction of worldwide coal consumption, Morgan Stanley and Wells Fargo have joined with other large banks to... Read More