David Abrams Talks Investing At The Height Of The Financial Crisis

Before a WSJ profile brought him to popular attention, almost no one outside the hedge fund world had heard of David Abrams, the Baupost Group alum who has built an $8 billion hedge fund essentially on his own and has been in the top three percent of hedge fund managers since 2009. But that . . .

Pharmaceuticals And Biotech Are A Hot Space For Activists Right Now

Since it has been a relatively quiet week – for proxy season, at least – I want to provide a little bit more insight into one of our two... Read More

Canadian Banking Regulators Sound the Alarm by Nathan McDonald March 23, 2016 The shouts of warning are finally starting to come out from official bodies. Since the collapse of the oil... Read More 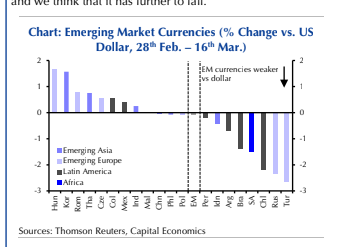 US corporate bond yields have been rising, and this is an issue which might eventually impact stock investors. With the Dow Jones Industrial Average up more than 600 points... Read More 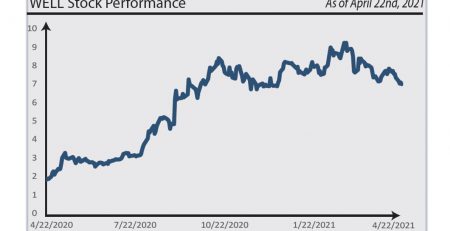