With third quarter earnings rolling in, most companies are saying that the government shutdown and debt ceiling fight didn’t have much financial impact, though there are still concerns about ongoing political risk.

“Both firms and consumers were concerned about the 16-day government shutdown, and the continued debt . . .

Big Oil Is Burning Through Cash

Oppenheimer has been looking at the oil sector this month. So far, the group has released research reports covering the sustainability of Big Oil’s dividends and Big Oil’s net asset... Read More

JPMorgan Chase ‘Out Of Control’ – GrahamFisher

Besides Greed, What Motivates Insider Traders?

This article by  Andrew Snyder first appeared in the March/April 2017 issue of Fraud Magazine, a publication of the Association of Certified Fraud Examiners, Austin, TX © 2017. Re-posted here... Read More

An expected Securities and Exchange Commission (SEC) crackdown that we first reported in ValueWalk April 30 may be underway, but this shouldn’t be cause for concern for shareholders in... Read More

The final draft of the Volcker Rule released by the five regulatory agencies is not as bad as feared earlier, believes Citi. Keith Horowitz and Christopher Larmoyeux of Citi point... Read More 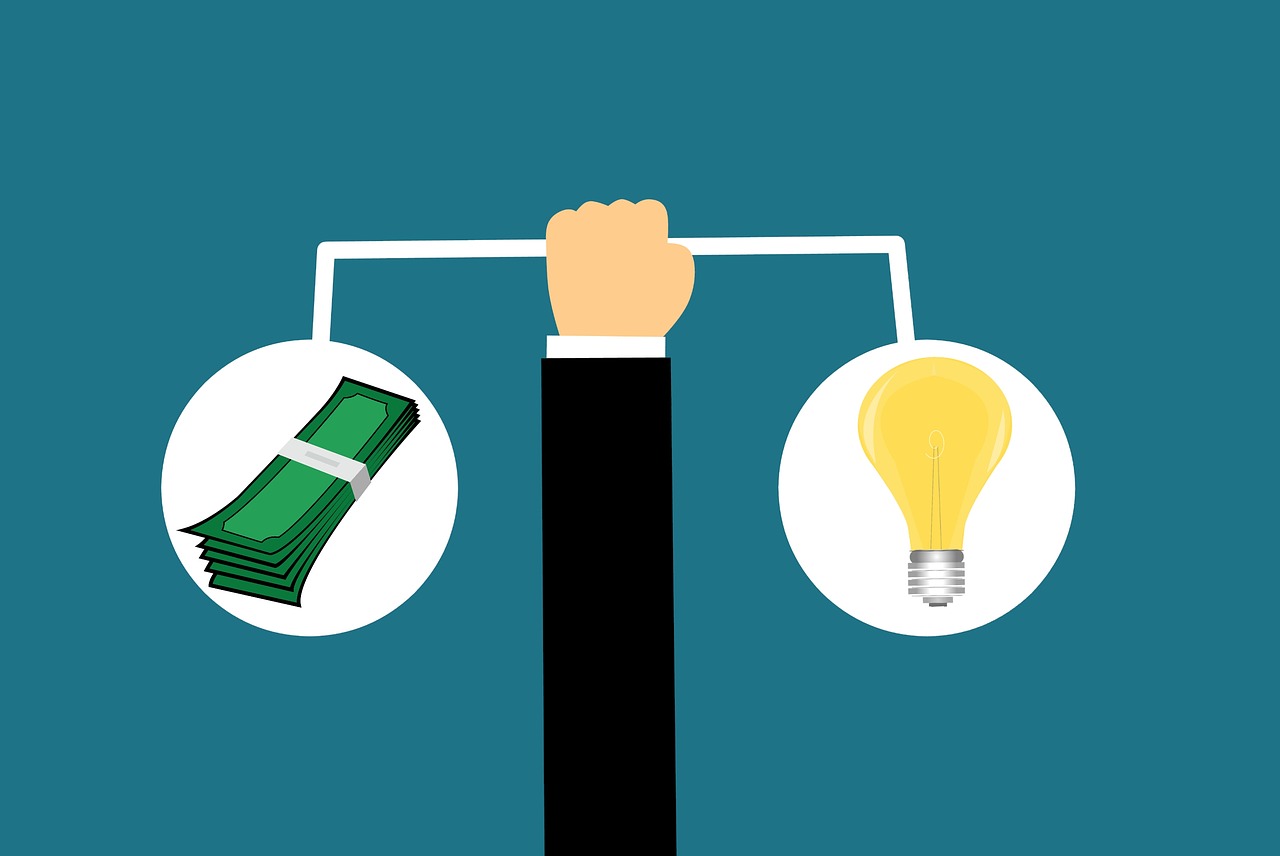 The differences between "Dying" Vs. "Bad" Industries, and the implications for value investors with Keith Weissman of Sibilla Capital. Keith describes airlines as one of the classic bad industries,... Read More

If you see a Mercedes truck in your rear view mirror with orange lights barreling up behind you, be afraid, be very afraid. Mercedes-Benz released new details regarding its promise... Read More

The Biggest Bubbles: China vs. The U.S.

The Biggest Bubbles: China vs. The U.S. by Jeff Nielson, Sportt Money There is perhaps no other area where the tunnel-vision, hypocrisy, and corruption of the U.S. media is more... Read More