Kevin Byun’s Denali Investors had another fantastic year. After a fantastic return of 66% in 2013, the value hedge fund was up an impressive 19.3%, according to an investor letter obtained by ValueWalk. See the letter below (stay tuned for part II)

Denali Investors, LLC letter to investors for the fourth quarter 2014.

During the fourth quarter, we were able to generate strong returns in a volatile environment. We benefited from numerous catalysts that unlocked value during the quarter. The outperformance was generated while maintaining significantly less exposure due to our large cash position as well as our high position level and market hedges. We were able to increase a number of positions including Liberty Ventures and initiate new ones including Liberty Broadband, among others. As certain investments hit their price targets and other opportunities arose, we scaled back and exited investments including Kimberly Clark + Halyard Health spinoff and Extendicare.

The special situations pipeline for 2015 remains robust and continues to expand. There are numerous specific and understandable catalysts with attractive risk/return profiles.

1) Liberty Interactive = QVCA + Reattribution + Dividend, 2) Pro Forma Liberty Ventures (LVNTA) – In early October, LINTA announced a reattribution arrangement with LVNTA. The reattribution was possible due to the tracking stock structure of LINTA and LVNTA. LINTA would be renamed QVCA, a more pure play entity consisting mostly of QVC Inc. The reattribution would trade LINTA’s Digital Commerce business and cash in return for newly issued LVNTA shares (note the Digital Commerce assets were originally envisioned to be separated into another entity Liberty Digital “LDCA”). The issued LVNTA shares then would be distributed as a dividend to QVCA (formerly LINTA) holders.

Upon the announcement, QVCA (formerly LINTA) rose significantly. However, LVNTA dropped approximately 20%. We have owned LVNTA to some degree since it was originally separated from LINTA in August 2012. We believed the market was completely misreading the opportunity and not fully appreciating the pro forma structure of LVNTA, which was now offering the steepest discount to NAV since the spinoff. Although the market was indicating the opposite, we believed that the greater benefit of the reattribution would accrue to LVNTA rather than QVCA. We used the sharp price drop to make LVNTA our largest position.

In addition, QVCA then dropped below the initial reattribution announcement price. We expected the dividend of LVNTA shares to be worth approximately 20% of QVCA value, thereby creating pro forma QVCA at a substantial discount. We expected QVCA post the LVNTA dividend to rerate to a more appropriate valuation. Put another way, we believed we were getting the substantial LVNTA dividend for free. We used the opportunity to make LINTA our second largest position.

Within a month, post dividend QVCA rerated to a more normalized valuation and was trading above the pre dividend price, effectively creating the LVNTA dividend for free. As our target valuation was achieved, we exited QVCA in late Q4.

Similarly, new LVNTA rerated quickly as the market began to better understand the pro forma structure and steep discount to its NAV. At the current price, we have resized the position and continue to see a substantial discount.

Liberty Media + LBRDA Spinoff + LBRDK Rights Offering – LMCA completed the full spinoff of LBRDA in November 2014. One share of LBRDA was distributed for every four shares of LMCA held. The LBRDK (LBRD Series C common stock) rights offering was for one right for every five LBRD shares held (whether LRBDA, LBRDB, or LBRDK). Subsequently, the LBRDK rights offering was completed in January 2015 for a subscription price of $40.36 per share. LMCA now mostly consists of Sirius and Live Nation among other assets. LBRDA consists of interests in Charter Communications and Time Warner Cable among other assets. We believe the pending resolution of the Comcast and Time Warner Cable merger, regardless of the outcome, will create another interesting investment window.

FNF Ventures – FNF Ventures had significant developments during Q4 2014. FNFV closed the Comdata sale to FleetCor in November 2014. FNFV received approximately 2.4m FLT shares representing approximately 3% of the company in a tax free transaction. In September 2014, FNFV announced the distribution plan of its entire Remy International (REMY) holding and Fidelity National Technology Imaging into a transition entity named New Remy. FNFV shareholders received 0.17879 shares of New Remy (REMY) for each FNFV share. The REMY shares were distributed at the end of December 2014. We believe FNFV trades at a discount to its underlying value.

Kimberly Clark + Halyard Health Spinoff – We first identified KMB as a potentially interesting name in Q4 2013 when the company announced the planned spinoff of Halyard Health (HYH). The spinoff was completed in Q4 2014. We established our position in Q3 2014 ahead of the spinoff. At our entry price, we believed the market was ascribing a discount to KMB + HYH such that New KMB was being created at a discount and that we were getting HYH for free. After the spinoff, New KMB and HYH rerated quickly such that the low end of our target valuation range was achieved. We have exited the investment for other opportunities.

Extendicare – We first identified EXE in Q1 2013 and discussed the company in our Q1 2014 letter. The company was exploring strategic options which could result in the sale or spinoff of the US SNF (Skilled Nursing Facility) from its Canadian operations. We believed the US operations were being ascribed very little value. EXE management had the opportunity to create significant value with a simpler decision in a shorter period of time. After numerous delays, EXE announced a disappointing outcome. We have exited the investment for other opportunities.

Stay tuned for part II of the letter

Jan. 21 -- Sam Zell, founder and chairman at Equity Group Investments, talks with Betty Liu about the decline in oil prices and his support of an increase in... Read More

Canadian banks, dependent on the nation’s increasingly indebted consumers, were downgraded by Moody’s Wednesday, and on Thursday the bank was out with a research report downgrading the economic prospects... Read More 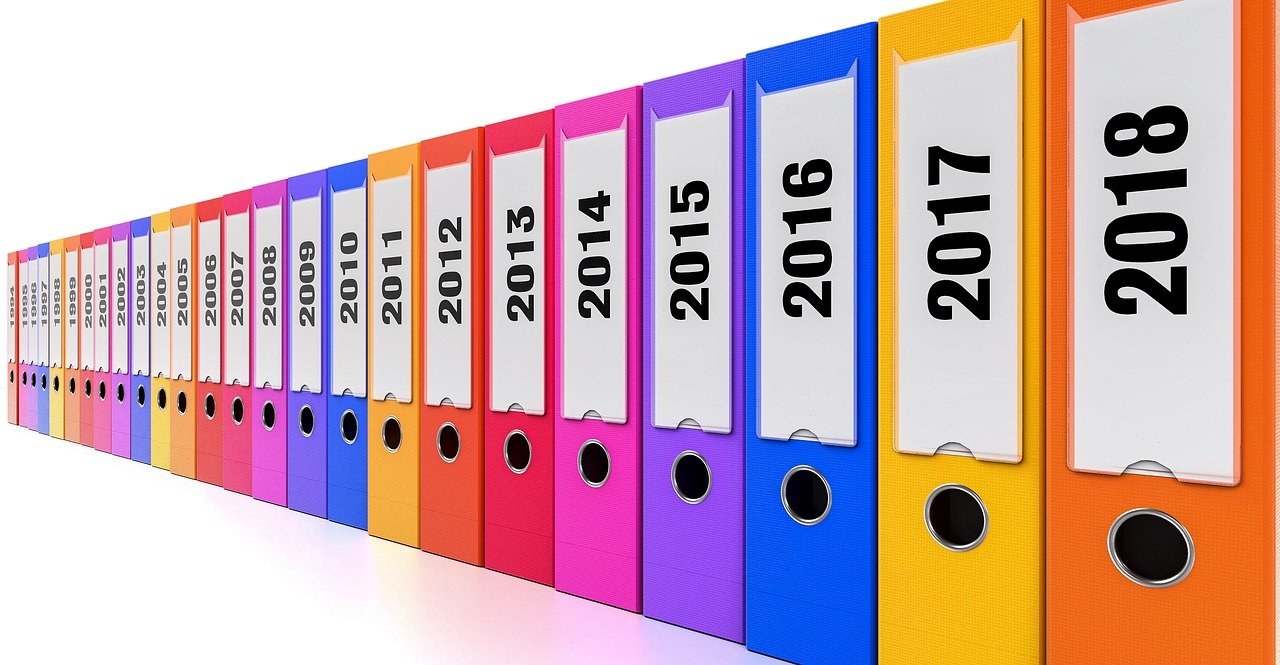 The Fallacy of Rebalancing Revisited

Financial advisors routinely adhere to the discipline of rebalancing portfolios, so much so that they invest tens of thousands of dollars in software to automate the process. That adherence... Read More

Transocean Ltd. (NYSE: RIG) kicked off the week disclosing that investor Carl Icahn has taken a 3%-plus stake in its voting rights and will look to expand his position. In a... Read More