In a 125-page ruling issued recently, a federal district judge has approved BP plc (NYSE:BP) (LON:BP)'s $7.5 billion settlement with businesses and individuals over the Deepwater Horizon disaster and oil spill. The approval has effectively closed the book on the settlement expected to resolve thousands of claims filed on a class action suit. In the largest such settlement in US history, British Petroleum also resolved federal criminal and security suit filed against the company for the spill in a deal worth $4.5 billion.

Despite the problems caused by the deepwater horizon disaster, BP plc (NYSE:BP) (LON:BP) is the fourth largest energy company in the world, with a bulk of the market share from its investment in upstream projects in high-margin areas and through newer access to exploration. The oil giant has been trying to implement its strategic 10-point plan for 2014 and lay the right foundation for sustainable growth during the coming decade. Unfortunately, It operates within an environment of falling energy price and declining production.

British Petroleum posted replacement cost profit of $5.2 billion in its 2012 Q3 report, compared to$3.7 billion reported for the previous quarter and $5.5 billion for the third quarter in 2011. The operating cash flow for the quarter was $6.3 billion. The company announced an increase in its quarterly dividend to 9 cents per share, an increase of 12.5%. At the end of the quarter, gearing was 20.9%, compared with 21.9% at the end of the previous quarter. Gearing is expected to reduce even further as the company works to complete the divestment program and ends payment to the $20-billion trust fund.

On the competitor side, British Petroleum’s rivals in the energy sector are Exxon Mobil Corporation (NYSE:XOM), Chevron Corporation (NYSE:CVX), and Royal Dutch Shell plc (NYSE:RDS.A) (NYSE:RDS.B). British Petroleum’s share of the market is lower than some of its competitors. Making matters worse for the company is the payment into the $20-billion trust fund for the victims of the deepwater tragedy. The revenue of British Petroleum stands at $371.81 billion, much behind Exxon Mobil at $426.25 billion, but higher than Chevron at $224.77 billion. The net income of the company is $17.65 billion, but Exxon Mobil and Chevron are higher at $44.33 billion and $24.06 billion respectively.

BP plc (NYSE:BP) (LON:BP) has been going through a major restructuring phase for more than a year. The oil giant has shifted emphasis to upstream profitability. It is also engaged in the construction of the Whiting Refinery Modernization Program. It disbanded its joint venture with the AAR oligarchs in Russia and swapped its TNK interest into a 20% associate investment in the Russian oil company.

Despite the setback caused by the deepwater disaster and intense competition from players like Exxon Mobil Corporation (NYSE:XOM), Royal Dutch Shell plc (NYSE:RDS.A) (NYSE:RDS.B), and Chevron Corporation (NYSE:CVX), a recent report from Deutsche Bank AG (ETR:DBK) (FRA:DBK) (NYSE:DB) Market Research reveals the transition years from the deepwater disaster are nearing a close. Many analysts have also started believing in the turnaround of the company’s fortune. The energy major’s balance sheet is improving. According to experts, the company’s ability to deliver dividend growth while also investing in the upstream sector looks much improved.

Earnings Season & Mobile Shopping by RichardsonGMP Today Market Overview Overseas markets are higher, futures are a little above the zero line, bond yields ticking up, the stage is set for the... Read More 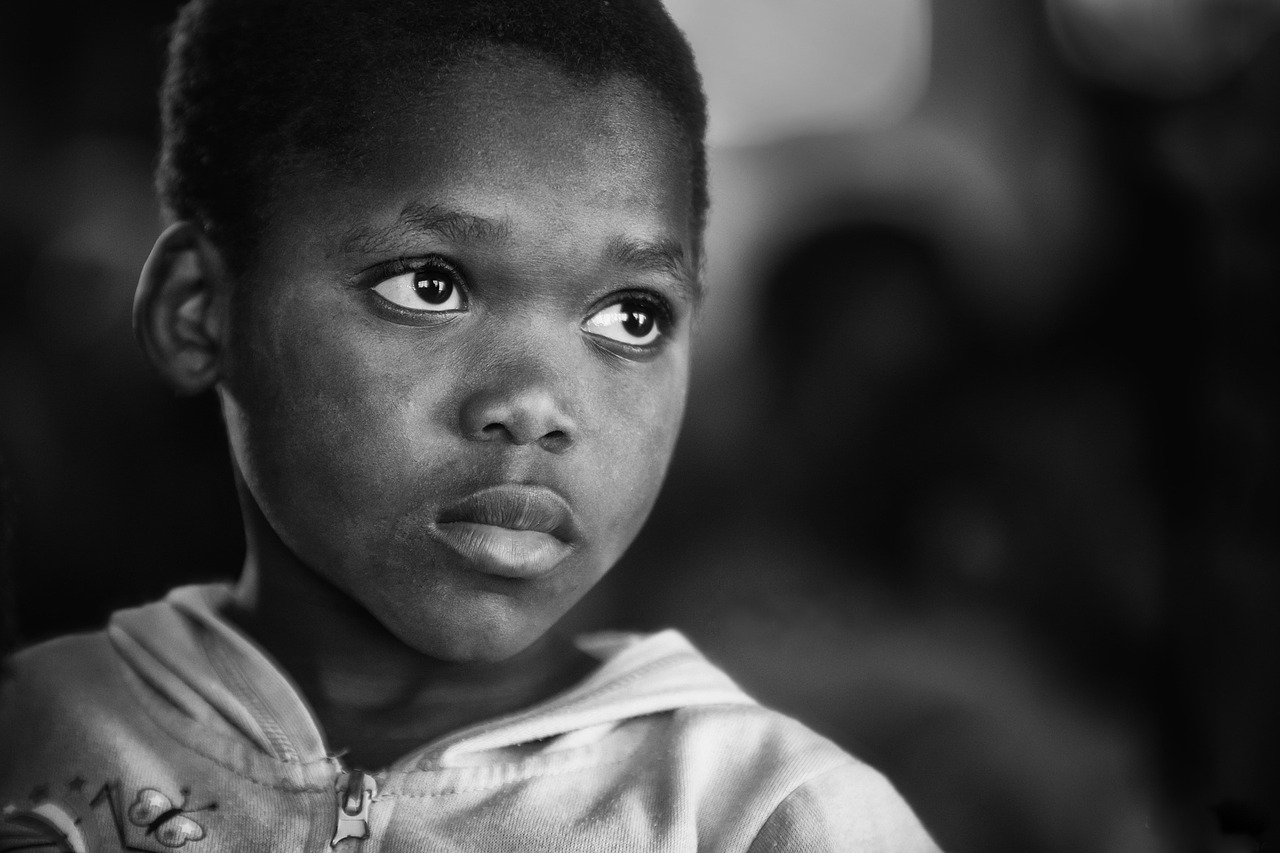