U.S. Federal prosecutors have announced a lawsuit against a major German bank, charging it engaged in an “abusive scheme” to avoid paying tax. 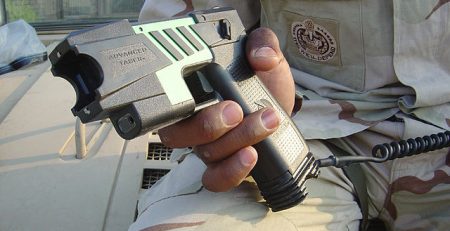 Full transcript of Sunny Puri, the Portfolio Manager of Anson Funds, from the 2018 Kase Learning Shorting Conference. Please note this transcript may contain mistakes – this was done by... Read More

Einhorn-Backed Firefly Had Big Short Gains In Q4, Here Are Some Of The Companies They Are Betting Against

The last three months of the year brought a sort of retribution and even vengeance for short-sellers on some fronts, although some popular shorts still just won't budge. With... Read More 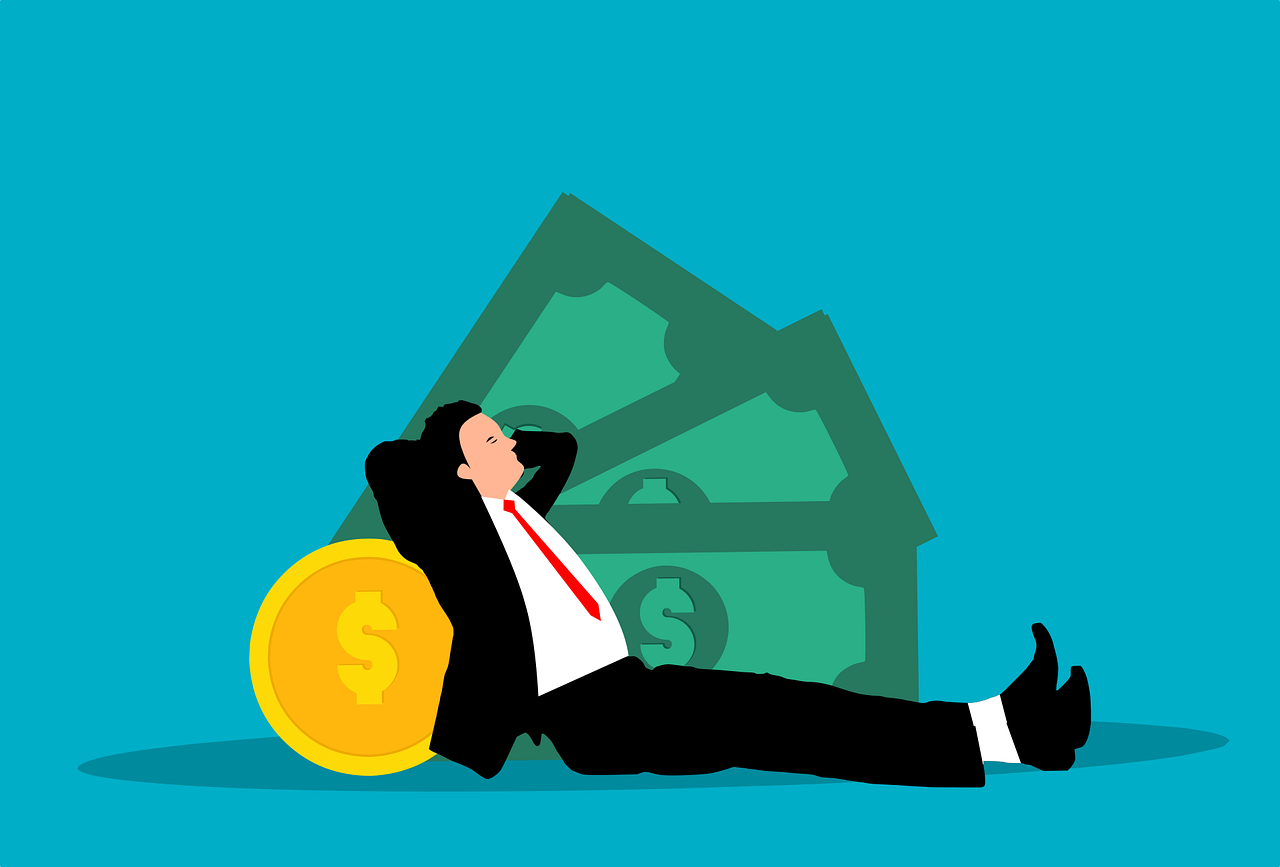 The LF Brook Absolute Return Fund lost -2.52% in the second quarter of 2021, compared to a positive performance of 7.59% for its benchmark, the MSCI Daily TR Net... Read More