Deutsche Bank AG (ETR:DBK) (FRA:DBK) (NYSE:DB) has announced plans to sell 90 million units of common stock in a bid to raise €2.8 billion. The company revealed the news in a press release that can be found in its entirety at here. According to the official statement, the bank needs to raise capital in order to strengthen its equity capitalization.

Ralph Nader, known for successful consumer advocacy and an equally unsuccessful presidential bid, is making a habit of advocating for his own portfolio. This time it’s an open letter... Read More

Former US Surgeon General Pumped Up About Herbalife Ltd. (HLF) 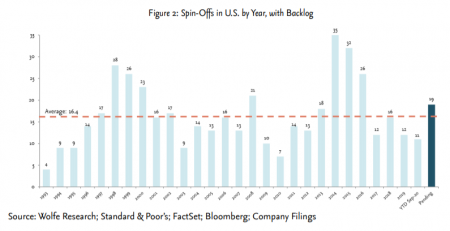 Carlson Capital's Black Diamond Arbitrage fund declined 1.03% net of fees in the third quarter of 2020, according to a copy of its investor correspondence, which ValueWalk has been... Read More

Tech stocks have had more than their share of commentators in recent years. Many well-known value investors have said that Big Tech is wildly overvalued, while a few funds... Read More

As a sign of the times, two of Pimco’s bond funds have been downgraded by Morningstar while its non-bond related fund, the actively managed Commodity Plus Strategy, received an... Read More

European stocks climbed to a new record at the beginning of last month, marking their latest advance in a QE fueled rally that’s been taking place since 2009. The Stoxx... Read More