SocGen: Get Ready For The Bond Market Crash – ValueWalk Premium

“Prepare for a serious hangover: there is more debt in the non-financial sector than ever before. Bond funds under management have tripled over the past decade, and duration has surged. The unwinding of this unprecedented exposure to rates will initially feed the sell-off and eventually stress the credit spread complex. As non-US borrowers struggle to roll a gigantic stock of US debt, the cross-currency complex will be a channel of stress. Expect the ex-US G4 curves to steepen further as term premia normalize. 2017 is a busy year for European politics, but 2018 will be the moment of truth.”

SocGen has published a rather shocking report this week on the state of the world’s debt and how, with inflation rising and political uncertainty growing, the unwinding of the global debt mountain will cause an unprecedented hangover for global markets.

A One Percent Rate Hike Could Cause A $10 Trillion Crash
Get Ready For The Bond Market Crash
The rising value of debt tied to the global economy has gone relatively unnoticed over the past few years as interest rates have been held at record low levels and central banks have been happy to pursue easy money policies. However, Socgen’s writes that this could all be about to come to an end. And it’s not just the volume of debt that’s a problem; the bigger issue is duration.

Here’s a great little video by Daniel Kahneman on the trouble with confidence. Kahneman makes the point that from a societal perspective confidence is generally very good, but from... Read More 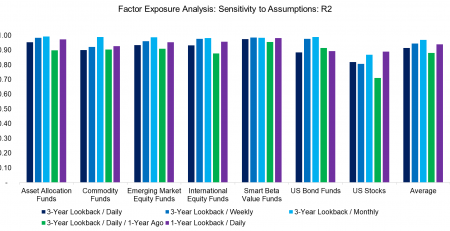 Yen Could Spiral Out Of Control: Ex-Soros Adviser

Takeshi Fujimaki, a former advisor to investor George Soros, predicted in a recent interview that once investors see through the Bank of Japan’s camouflage and really get a grip... Read More

Icahn Enterprises investor presentation for the month ended May 31, 2016. Investment Highlights I Mr. Icahn believes that the current environment continues to be conducive to activism Several factors are... Read More