Dollar Tree, Inc. (NASDAQ:DLTR), a discount retailer, has announced its second quarter results, which despite the 26% growth in income, were not good enough for wall street expectations. The income surged up, owing to the increase in sales for the Virginia based retailer, who saw a majority of customers purchase goods in its stores that sell products at $1.00 or less.

The chain has done well during tough economic times, due to its low budget products that fit well to customers' pockets during recession periods.  The company announced earnings of $119.2 million, or $0.51 per share, for the most recent quarter ended on July 28th, 2012, in accordance with its fiscal calender. This was a big improvement from last year's $94.9 million, or $0.39 per share, and exceeded analysts' expectations of $0.47 per share.

The company's net sales were also up 10.5%, to settle at $1.7 billion from last year's $1.54 billion. However, according to FactSet polls, analysts had predicted $1.71 billion, which means the company's sales were a little short of expectations.

The report on Boston.com also indicates that sales at stores with one or more years of operation were up 4.5%. Dollar Tree operates approximately 4,520 retail stores across the U.S and Canada, and faces stiff competition from industry giants, such as Wal-Mart Stores, Inc. (NYSE:WMT) and Target Corporation (NYSE:TGT), while Dollar General Corp. (NYSE:DG) and Family Dollar Stores Inc. (NYSE:FDO), give it a more direct challenge.

Just like Dollar Tree, Wal-Mart, which just released its results, recorded revenues that missed analysts' expectations by a whisker. The company reported $114.3 billion or $1.5 billion less than what the analysts had predicted. Sales were up in all its three segments, as were comparable store sales at 2.5% up. Earnings per share did however, beat analyst estimates, albeit slightly, with only a hundredth of a dollar after recording $1.18 per shares as compared to analysts' $1.17.

Dollar General Corp. (NYSE:DG)'s most recent quarter earnings, as announced on May 4, reported earnings of $213,415,000, while revenues stood at $3.9 billion, which was a  decline from previous quarter's $4.2 billion.

Dollar Tree, Inc. (NASDAQ:DLTR) does face intense competition in the industry, and despite its discount pricing strategy, analysts are of the opinion that its outlook is bleak. This is well depicted in the company's share price decline of $2.88 or 5.76%, to trade at $47.12 per share at the early stages of the day.

Another giant competitor recorded improved earnings that beat analyst estimates just like Dollar Tree and Wal-Mart, while its gross margin was up 32%. However, reports suggest that the Canadian outlets did not perform as expected, thereby hurting Target's Q2 results.

In an extensive conversation with ET Now's Tanvir Gill and Nikunj Dalmia, Howard Marks , Co-Chairman, Oaktree Capital Management , says he is a great believer in the emerging... Read More

Singapore-based QuantEdge Global has been found sitting on top and at the bottom of the HSBC Hedge Weekly leader board for several years. The fund’s high watermark, up 44.94%... Read More 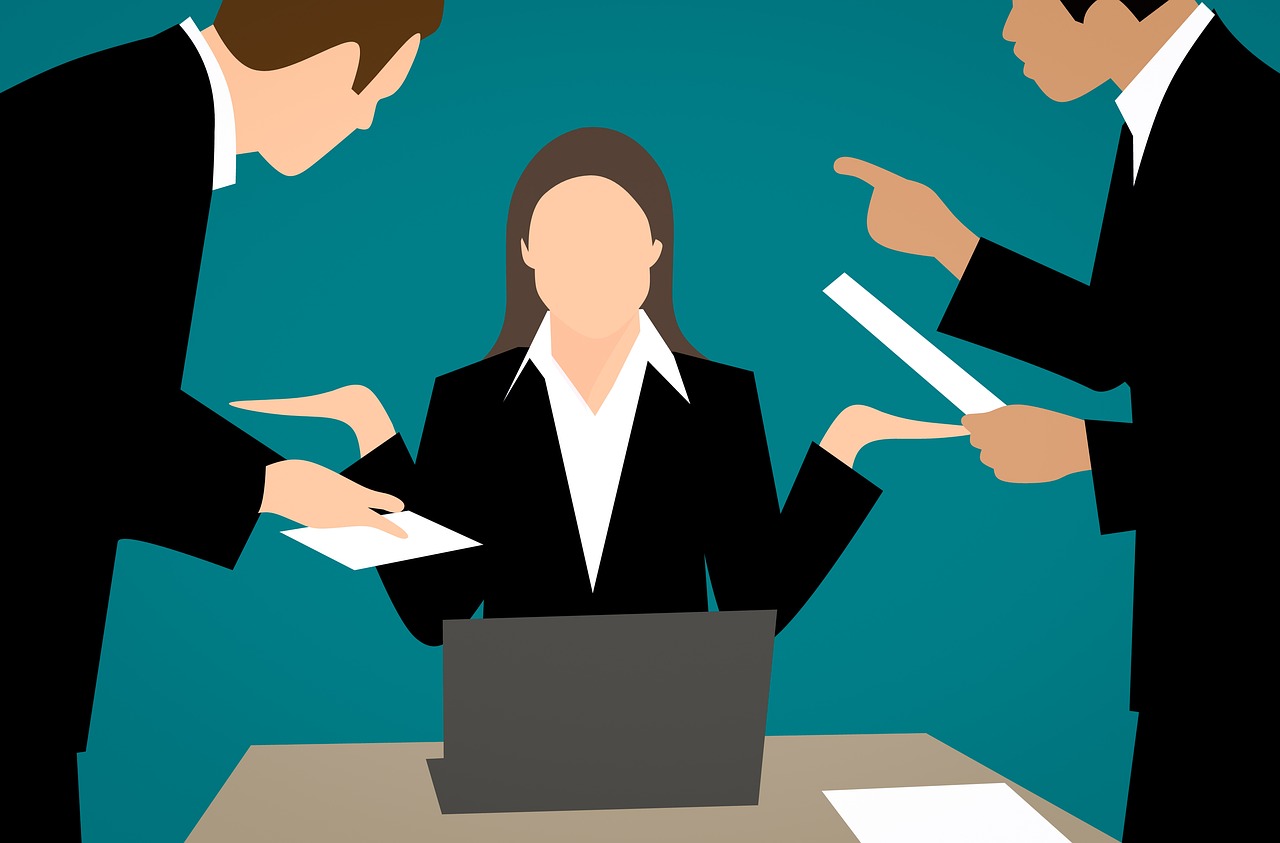