After a fund raising trip to the influential SALT hedge fund conference in Las Vegas nearly a week ago, Republican presidential candidate Donald Trump on Tuesday suddenly has dismantling Dodd Frank financial regulation on his mind.

In the aftermath of the 2008 derivatives crisis – derivatives were a much larger percentage of what caused bank losses than bad consumer loans – the Dodd Frank Act emerged as a method to confront the problem. It wasn’t . . . 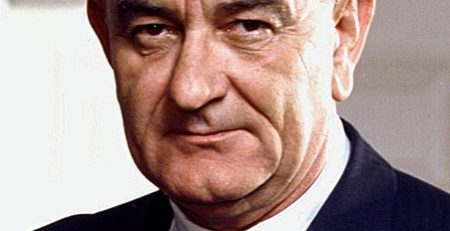 When Eli Weinberg looks back on his life, it's going to be the "known unknowns" that he might most lament. The co-managing partner as SPO Partners and former Goldman... Read More

Looking for out-sized performance? Perhaps following the Twitter account of Alexander Alternative Investments will help, and perhaps it won't. The Florida-based firm's account, @OutsizedReturn, will ultimately lead you to the firm's website, where returns... Read More

The Teacher Retirement System of Texas (TRS) is engaging in one of the more historic movements in the hedge fund industry. With hedge fund fee plans under fire, Brad... Read More

A Reexamination: Can Venture Capitalists be Value Investors?

A Reexamination: Can Venture Capitalists be Value Investors? (via www.innovationfootprints.com) Let’s begin with some disclaimers. I have never actually been a value investor. I have also never made individual picks... Read More

Miller Value Partners’ Bill Miller holds the record for being the only mutual fund manager to beat the market for 15 years in a row. One way he did... Read More

IT Sector Sitting At An Intriguing Valuation Level: Citi

Shadow Banking, CLOS To Benefit From US Regulation?