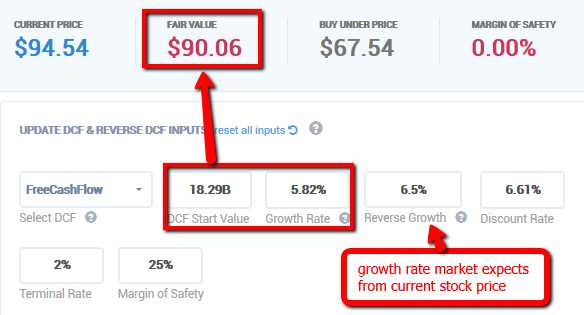 I’ll go through my experiences with Walmart as a supplier as well as an updated look at Walmart’s valuation.

Selling to Walmart (WMT) as a wholesaler to their Walmart.com division has opened my eyes to the scope of their distribution and supply chain management.

You don’t think of supply chain management as a money driver, but in Walmart’s case, it’s their bread and butter.

To put it simply;

Let me backtrack a bit. While I’ve been running Old School Value, my wife has built a great business designing and selling her goods. That’s how we know the ins and outs of the Amazon (AMZN) ecosystem, and now we are diving into the deep pool with Walmart.

By Walmart, I’m referring to Walmart.com division. We do not have our products in the brick and mortar stores, but supply goods to the Walmart.com as a wholesaler.

Overwhelming: the hundreds of pages of documents, guides, webinars and emails that we need to go through as a smaller business is mind-boggling. With Amazon, it’s a piece of cake. With Walmart, it’s a monster. But this leads directly to…

Efficiency: once you know the system and the process, the operations are streamlined and extremely efficient. So efficient, that make changes is difficult, but if there are no issues, you know exactly what is going on.

Stark contrast to Amazon, where entire cases of shipments are lost, inventory counts are constantly wrong.

As an investor, I can see how much money Amazon is leaking compared to the operating efficiency of Walmart.

Money Generator: While tough on suppliers, if shipment deliveries are early OR late, or there are errors with the shipment, suppliers are fined.

This is extra hidden revenue.

Big brands end up having to eat 3% of the invoice price if they fail to meet certain metrics.

There’s a KPI called OTIF which mandates 75% accurate deliveries within the allocated window.

This has been going on for a year now, but these are the ins and outs of how Walmart is squeezing out cost from every corner which Wall Street does not understand.

Wholefoods Isn’t Taking Over the World

It’s also been a little over a year since Amazon decided to buy Wholefoods, and we haven’t seen Amazon take over the retail space like many feared.

While Amazon has access to a lot of offline data and shopping patterns through the Wholefoods stores, there has yet to be a game-changing shift with the acquisition.

How will it affect Walmart?

I’m most likely drinking too much kool-aid, but I don’t see any retailer taking over Walmart any time soon. In the supply chain example above, Walmart is best of breed.

If Amazon is the next best matchup, they have a lot of ground to cover before they make any serious dent to Walmart.

Should I Buy, Hold or Sell Walmart?

Walmart hasn’t been a great investment this year.

Walmart dropped this year due to concerns of slowing growth. Analysts wanted to see faster growth in the ecommerce segment and make 30+% growth the norm.

While Walmart is certainly investing heavily into expanding online sales, their main driver still comes through brick and mortar with a 4.5% increase in SSS comps. You may not go to Walmart at all, but the numbers show that a huge population does and their earnings release prove it.

But Walmart is not cheap anymore.

Frankly, I don’t believe that any investor has an edge with Walmart. The only edge you can get with a big company like Walmart is by knowing what price you should buy or sell.

Here’s a better look at how the stock price and DCF has matched up over the years.

Earnings Based: While I like to use a DCF on Walmart due to their consistency in FCF, another angle is to look at their earnings.

I’m using an EPS on the lower end. The company is guiding between $4.90 to $5.05 and their growth rate has been around 7-9%. It’s not often you see Walmart take a loss, but they took a loss in their sale of Walmart Brazil and their investment in JD.com.

The Walmart Brazil sale is a one-time event, while JD.com could continue to go down.

Taking this into consideration, the market is expecting 8% growth from the current stock price at an EPS of $.490.

EBIT Multiples Based: One more angle. This one using a multiple of EBIT to figure out where WMT lies on the value range.

If I take some time to reconstruct the income statement to look up a conservative, normal and aggressive EBIT multiple, it looks something like this.

Historically, Walmart was priced at 10x EBIT. With the push to ecommerce, their multiple has expanded to 13x as of now. Whether that is new norm is yet to be proven.

I don’t want to push my luck and say Walmart is worth more than 15x EBIT.

Looking at the value in three angles, the valuations come out close enough to get an understanding that Walmart is fairly priced at the moment.

At this price, it’s a hold.

I’m not anxious to sell as I see Walmart steadily increasing value. The financials are always rock solid, the dividend is there to keep me interested and it’s a company that let’s me sleep at night.

M&T Bank's annual report to shareholders for the year ended Demcember 31, 2014. The year past was far from a typical one, either for U.S. banking or at M&T. The... Read More 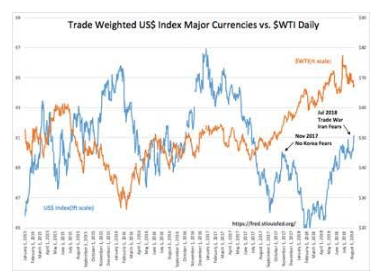 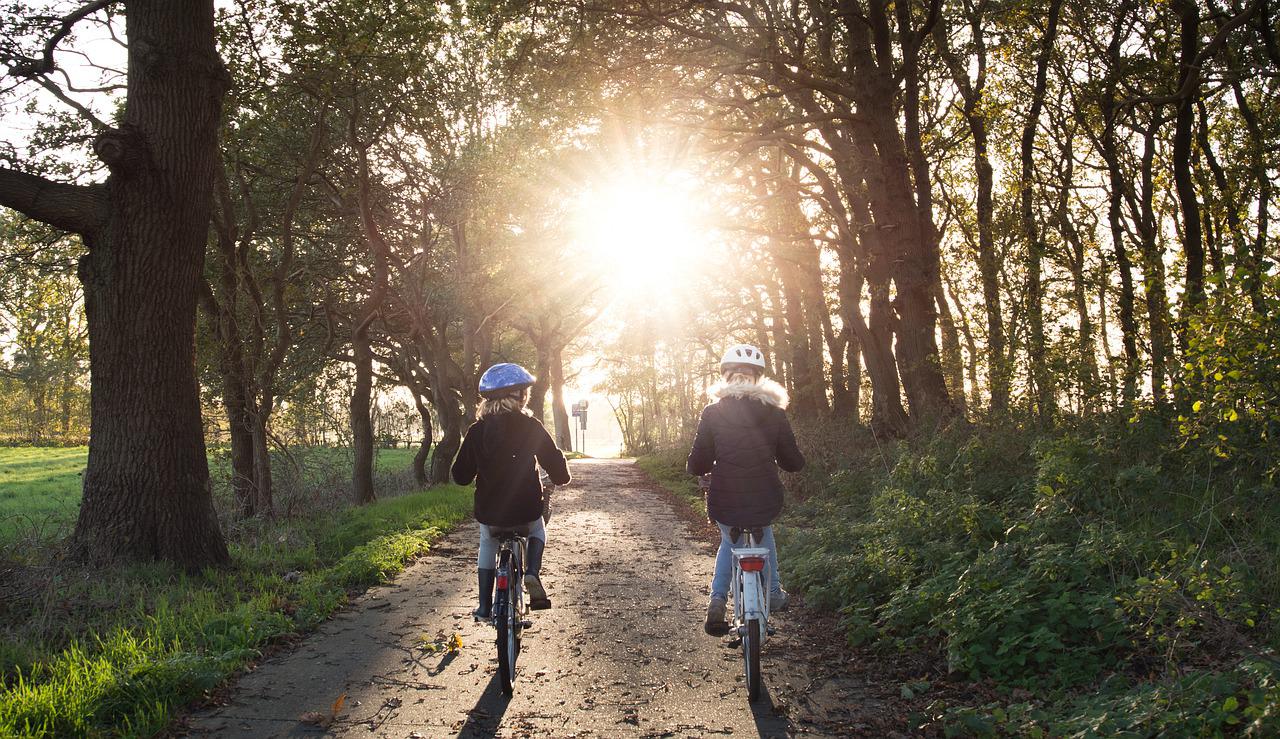 My wife’s brother almost died last October because he wasn’t wearing a helmet. He suffered severe brain bleeding and eye nerve damage. For months the only thing he could do was... Read More