2014 was another solid year for Canadian equity investors and a strong year for the Capital Ideas Fund. In 2014, the S&P/TSX Total Return Index rose 10.6%1 while the Capital Ideas Fund was up 22.7%2. In 2014, the key portfolio decisions we made were to be overweight knowledge-based industries (pharmaceuticals, software, IT services) and relatively underweight natural resource stocks. As most investors are aware, oil, along with most other commodities, nosedived in the second half of 2014.

As we enter 2015, we have a few concerns. Both the US Dollar and oil have made massive moves in terms of price, and I expect that the effects of these moves have yet to be fully felt. In the coming months, the appreciation (US$) and depreciation (oil) of these two items will have a significant impact on earnings forecasts and employment in Canada and abroad. The exact winners and losers will become more obvious as the year unfolds. Until then, we are playing things a bit cautiously.

As far as the positioning of the Capital Ideas Fund goes, we look relatively similar at the start of 2015 to the way we were in 2014, with the exception that we are relatively light on financial services companies. Natural resource and financial services companies make up roughly 70% of the TSX’s capitalisation, but at the time of this writing they make up less than 15% of the Capital Ideas Fund. So what then do we own? We currently have 23% of the fund in pharmaceutical companies and 43% in software and IT services companies. That said, we are looking at the oil and gas sector closely and our weightings in this sector will probably rise as the year moves forward.

Donville Kent: By the book

Many people who read my newsletters recommend books that they think I might enjoy reading or that I might learn something from. And to those who do so, I only have two words to say: THANK YOU. I don’t read every book you recommend to me, but a few books that have caught my attention have been terrific. So once again, thank you for bringing them to my attention.

The first book that was recommended to me is titled The Little Book That Builds Wealth by Pat Dorsey. This is an extremely well-written book that covers all of the major factors that drive competitive advantage in a company. Dorsey has a tight, crisp writing style and early in the book he identifies what an economic moat is and why it is so important. Dorsey is drawn to companies that can earn high returns on capital. As he points out, the strength of the economic moat will determine both how high the growth rate is and how long it will persist. In the first half of his book, Dorsey shows that companies that can earn above average returns for long periods of time are the ones that are protected in some way by brands, patents, economies of scale, etc. This in turn results in a strong, long-term growth profile, which allows for the magic of compounding. This, in my view, is the heart of long-term investing. Dorsey’s book describes this phenomenon better and more succinctly than just about any other book on this topic that I have read.

The second half of Dorsey’s book is equally valuable and explains a simple process for looking at competitive advantage from a stock-picking perspective. His three step process is virtually identical to ours, and I believe it is extremely valuable to investors in picking the kinds of stocks that can compound over long periods of time. Those three steps, which are posed as questions, are summarised as follows;

Step 1 – Has the firm historically generated solid returns on capital?

Step 2 – Does the company have one or more of the competitive advantages described in Dorsey’s book?

Step 3 – How strong is the company’s competitive advantage? Is it likely to last a long time or a relatively short time?

If the goal of an active investor is first to identify a great company (and subsequently decide what an attractive price to pay for that company is), then one should view Dorsey’s three steps as the key starting place in deciding “what is a great company?”

So how exactly does Dorsey go about this process? Just as we do at Donville Kent, Dorsey begins Step 1 by building a simple table that examines a company’s historical track record. In Dorsey’s simple table, he looks at the ten year track record of a company in the context of only four ratios: net margin (%), return on assets (%), financial leverage (x), and return on equity (%). This snapshot, he believes (and we agree), gives you a very quick but nonetheless, thorough first look at a company’s competitive position over a reasonably long period of time. I can’t reiterate enough how important this step is in identifying potentially great, high return on equity companies.

So what do each of the metrics show us? Net margin gives us an idea of the trend in margins over time as well as the “fatness” of the margin. Both are excellent measures of whether a firm has a competitive advantage and if it is getting stronger, weaker, or is staying the same. Return on assets is his second metric. It shows us how profitable the company is on an unleveraged basis as well as showing us if the trend and returns on the company’s asset base are stable, improving, or deteriorating. Leverage shows us the ratio of assets to equity. The leverage ratio is more comprehensive than a simple net debt to capital ratio and it gives us an idea of how much the ROE is being lifted by leverage as opposed to margins.

Finally, ROE is the “all in” number that gives us a quantitative measure of how competitive the company is in relation to its cost of equity and in comparison to other companies in which we might consider investing. ROE is also a superb measure of the growth of the net worth of the business and in our view a much better measure than either sales growth or EPS growth. At Donville Kent we view an ROE of 20% or better to be a superb level of competitive advantage and the threshold we target with our investments. 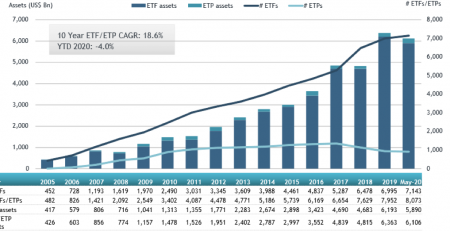 Donald Yacktman said in his fourth quarter letter that although his fund did not require market declines to put cash to work, “it is generally more difficult to find... Read More 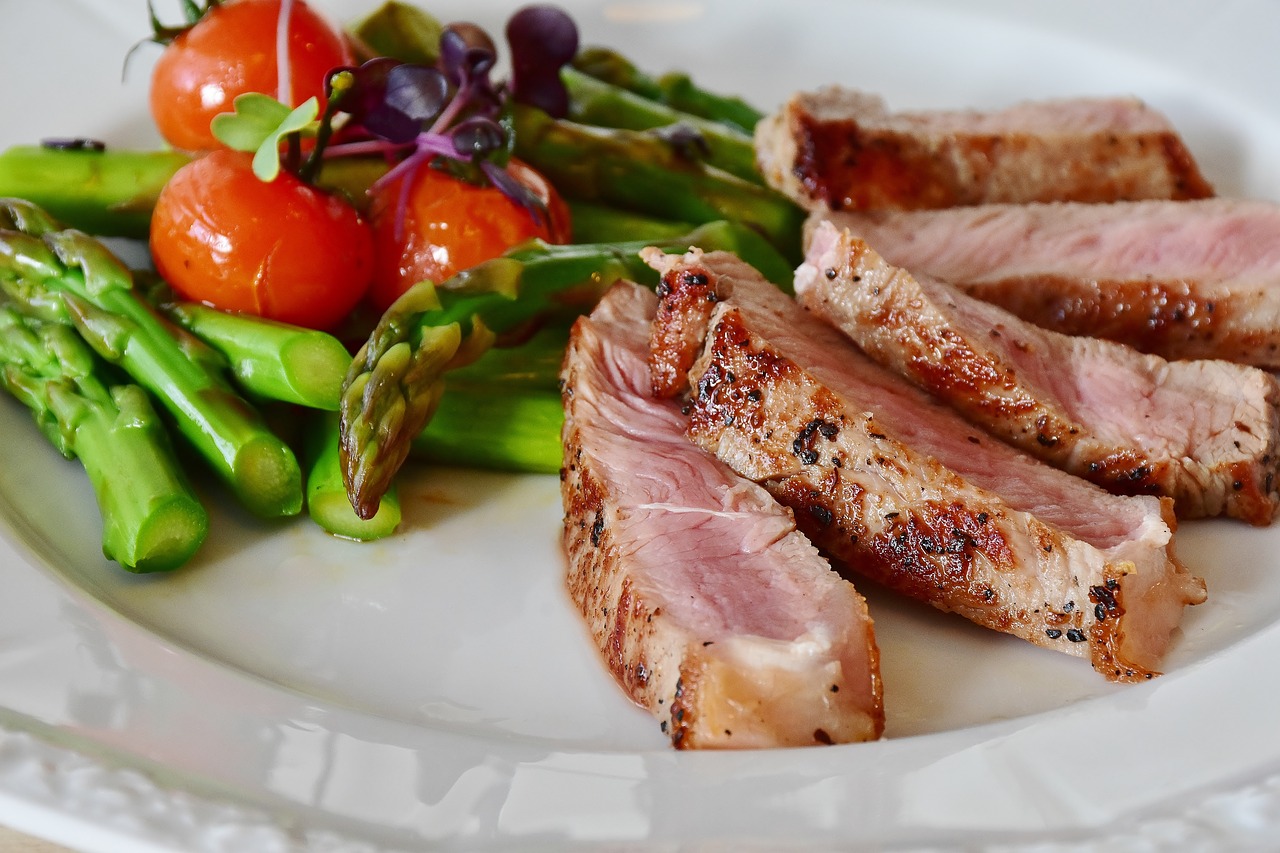 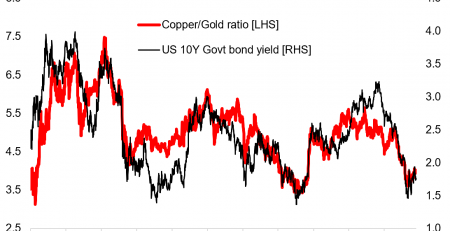