Emerging Markets Risks We Saw in May 2016

Political Risks We Saw in May 2016

Commodity Appear to Have Stabilized

Rise in Populism: Higher Fiscal Spending and the Rejection of Globalization

“Investment has the highest multiplier, followed by government wages and purchases”

In a much-needed break for investigators, the trustee of MF Global Holdings Ltd. bankruptcy proceedings will give federal investigators a large volume of documents from the firm's last days. Many believed... Read More 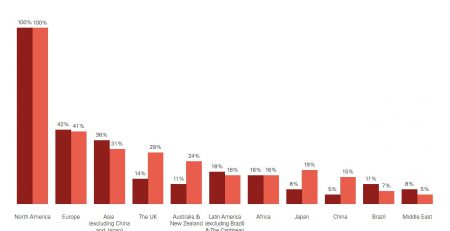