Drone Breaches White House, Falls To The Ground In Congressional Testimony As Well

A small, two foot drone that crash landed on White House grounds has caused a two hour lockdown at the seat of U.S. power.

The crash of the “Quad Copter” drone, apparently breaching White House security, comes shortly after another drone crashed during Congressional testimony during debate regarding the safety and future of the unmanned aircraft.
Drone Crashing Does Not Pose Ongoing Threat, White House Press Secretary . . . 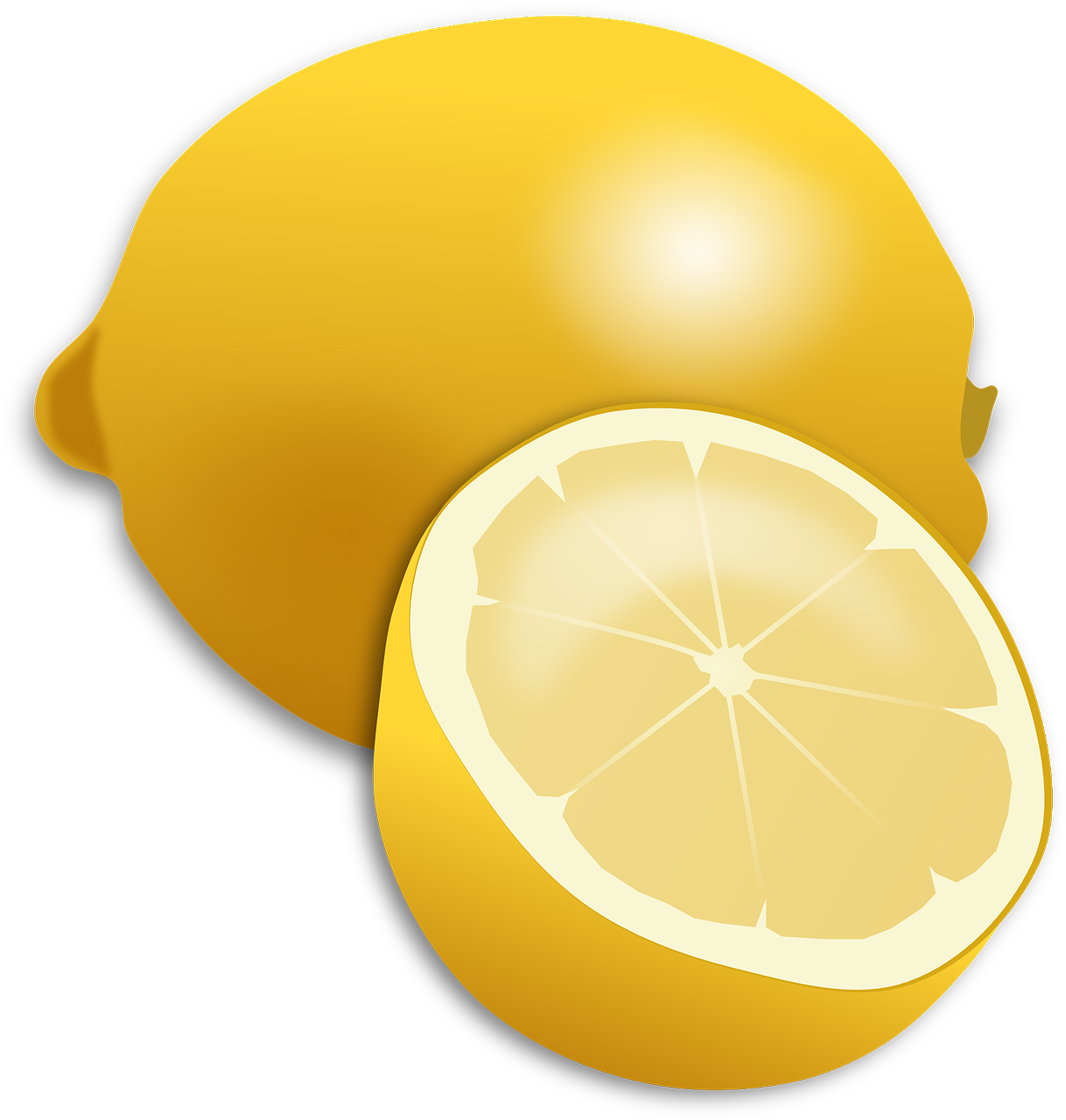 OpenClipart-Vectors / Pixabay Most hedge funds have been having a much better year this year after a difficult end of 2018, but a few funds are having an exceptionally good... Read More

Throughout this series, I'm looking back at some of the lessons learned from our historic ValueWalk interview series. This is part seven. You can find the rest of the... Read More

Groupon Inc (NASDAQ:GRPN) has just unveiled its earnings report for the first three months of 2013. The company showed earnings of $0.03 per share in the first quarter of... Read More

Acacia Capital On Value Investing In The Amazon Era

Goldman: These Sectors Won't Be Able To Resist Online Disruption For Long

The disruption of the physical retail market by online retailers has been one of the main stories on Wall Street since the beginning of the dot-com boom nearly two... Read More 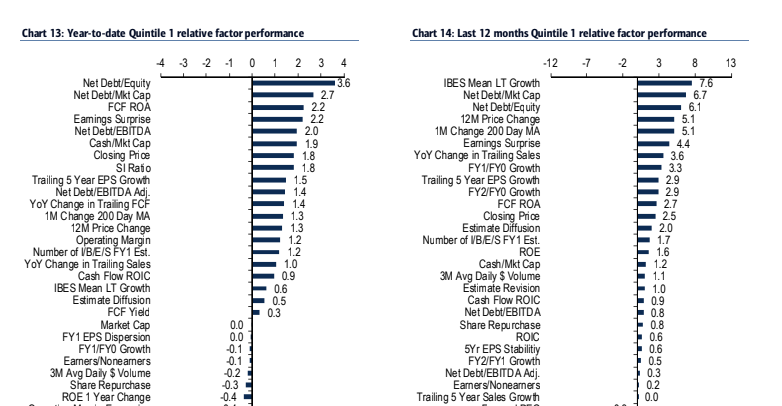 After years of the some of worst asset classes going up nonstop, do fundamentals matter now? March was an up and down market for small-cap stocks. The Russell 2000, for... Read More