Dudley: Some Pockets In Financial Markets “Are Concerning” – ValueWalk Premium

New York Federal Reserve President William Dudley spoke with FOX Business Network’s (FBN) Peter Barnes about bubbles in the financial markets saying, “there are pockets that are concerning” and that “Leverage loan markets for example are quite frothy.”  When asked about inflation getting out of control Dudley said, “that's not going to happen” because “we actually have really good tools.”

Dudley on how to ensure sure inflation doesn’t get out of control:

Dudley on whether there are any bubbles in the financial markets:

“Well we look at the financial issues all the time to asset whether the current level interest rates is going to generate excesses in financial markets. Excesses that we need to be concerned about in terms of financial stability. I would say there are pockets that are concerning. Leverage loan markets for example are quite frothy, but that’s not a very big market. The thing that we don’t see that we saw in the run up to the last financial crisis is we don't see a lot of increases in leverage and we don't see a lot of credit growth.  So the absence of credit growth, the absence of leverage, the fact that the markets are frothy, are small rather than large, makes us reasonably confident that we don't — that we're not taking a lot of financial stability risk at the current time.” 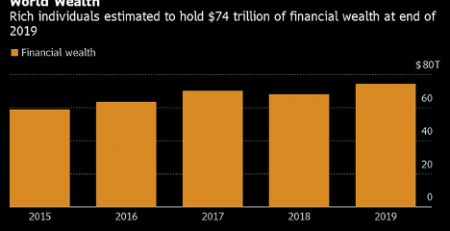 Even before this year’s market crash, the wealth-management industry’s richest clients were frustrated about fees. Q2 2020 hedge fund letters, conferences and more A third of those with more than $1... Read More

This is a great compilation of Warren Buffett and Charlie Munger speeches/writing etc put together a while ago by Whitney Tilson - we thought it would make for some... Read More

Portugal's Constitutional Court in a Friday ruling rejected parts of the austerity package for 2013 standing for 0.8% of GDP out of a total projected effort of 3.0% of GDP,... Read More

VIX And VIX ETFs: Volatility Is No Longer An Independent Variable

VIX And VIX ETFs: Volatility Is No Longer An Independent Variable via Russell Clark, Horseman Capital Management The VIX index is the ticker symbol for the Chicago Board Options Exchange “CBOE”... Read More 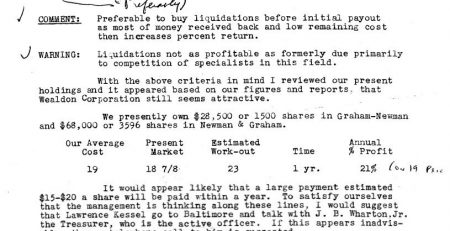