Eastman Kodak Company (OTCMKTS:EKDKQ) announced that Jeff Clarke, the chairman of online travel agency Orbitz Worldwide, Inc. (NYSE:OWW), has been elected to serve as CEO as the company that was practically synonymous with personal cameras starts its second life as a digital imaging service focusing on B2B deals. Kodak exited bankruptcy last September and became listed again after selling many of its assets to pay back its secured debt holders . . .

Chipotle Mexican Grill Inc. (NYSE:CMG) has been on a blistering run in recent times. The company announced its earnings for the first quarter of 2012 today of $1.97 per share... Read More

There could not be a better study in contrasts. On the one hand Wal-Mart, finding favor with a key analyst,  as sales increase preparatory to an important shopping season. On... Read More

Next Few Quarters To Be Challenging For Banks

Burbank's Passport Capital is positioned for a year with rising dollar, falling commodities and an outperformance of high-quality assets Read More 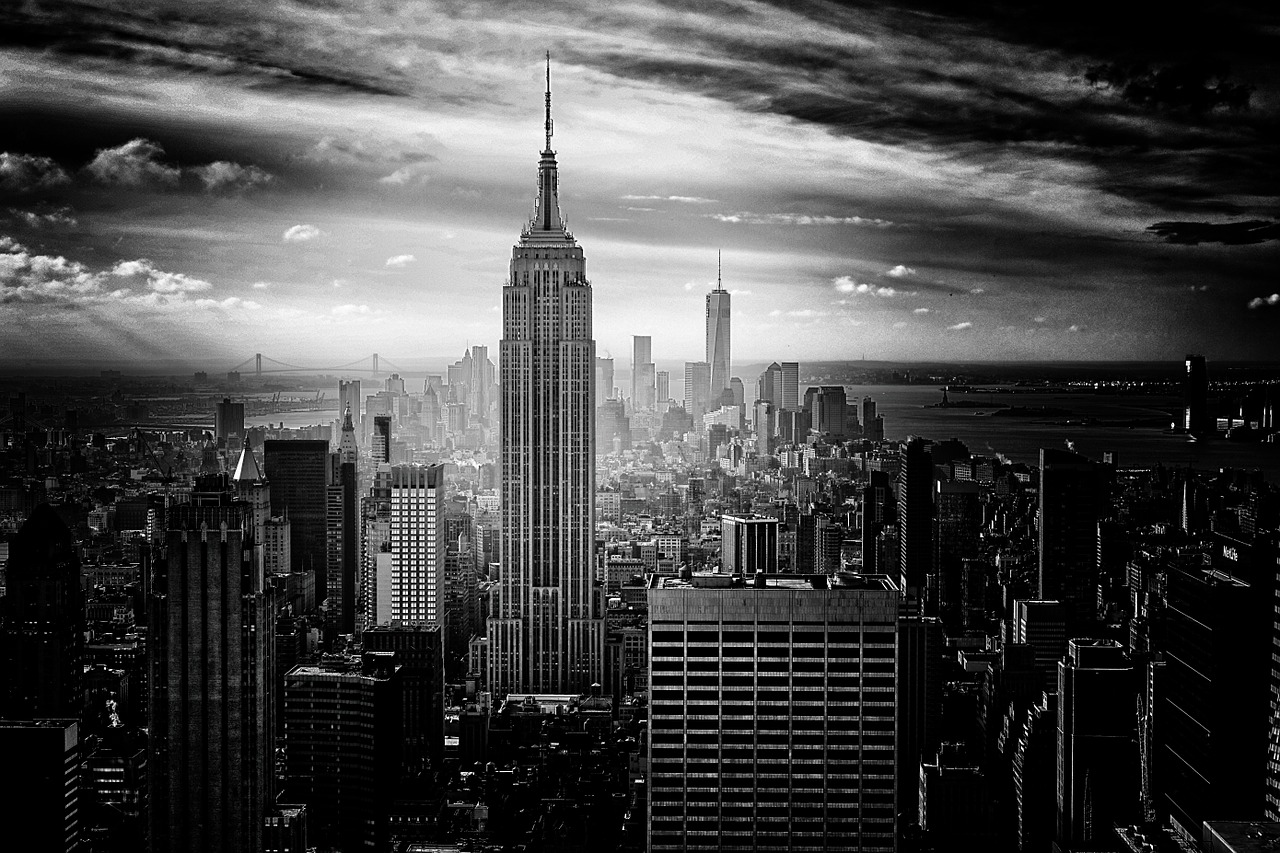 Globally, India is in a sweet spot. Reasonable growth prospects, a strong reform-oriented government and a recent S&P upgrade to stable from negative, solid capital inflows and a tame current... Read More

Recognize The "Hype Cycle" When Investing In New Technologies 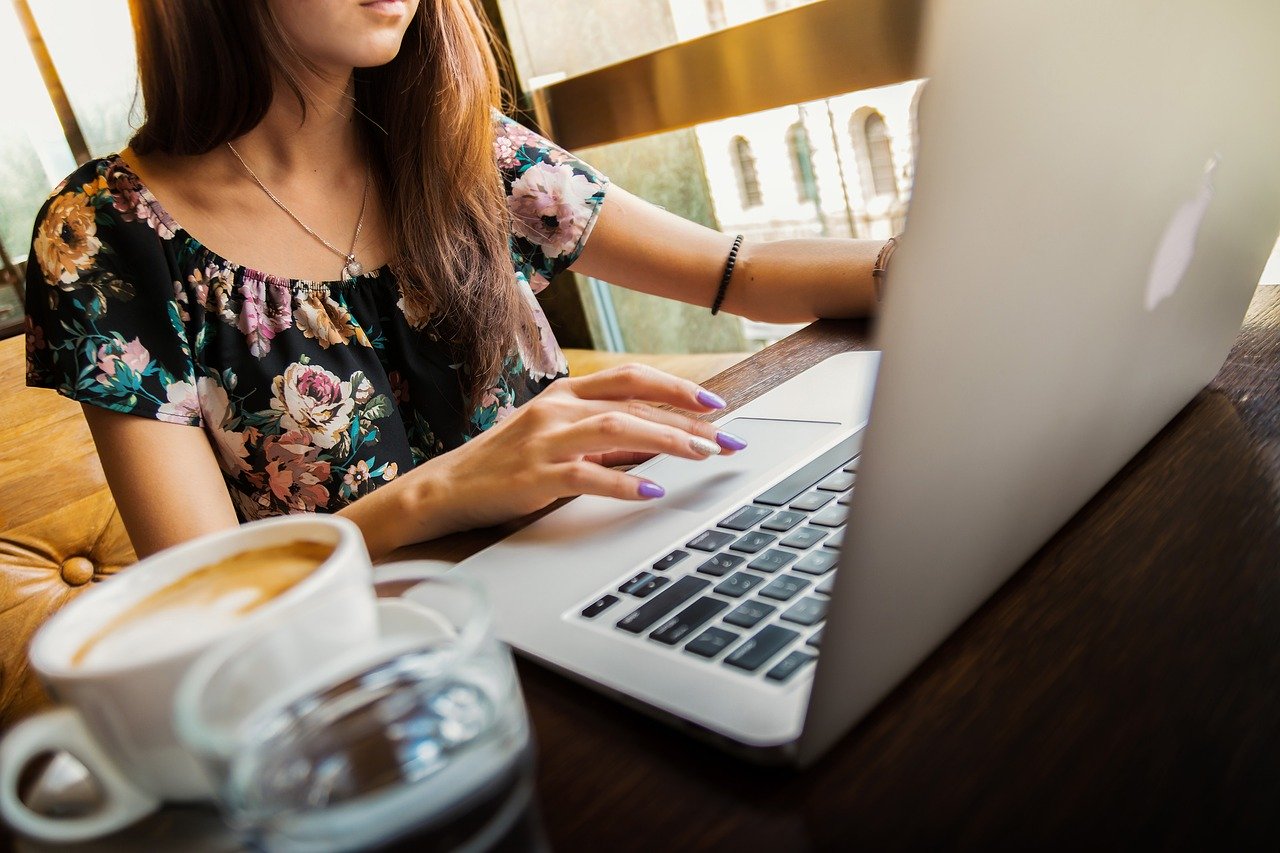