In their recent episode of The Acquirers Podcast with Tobias, Max Frumes and Sujeet Indap, co-authors of The Caesars Palace Coup discussed Elliott & Appaloosa Formidable In Distressed Debt. Here’s an excerpt from the interview: 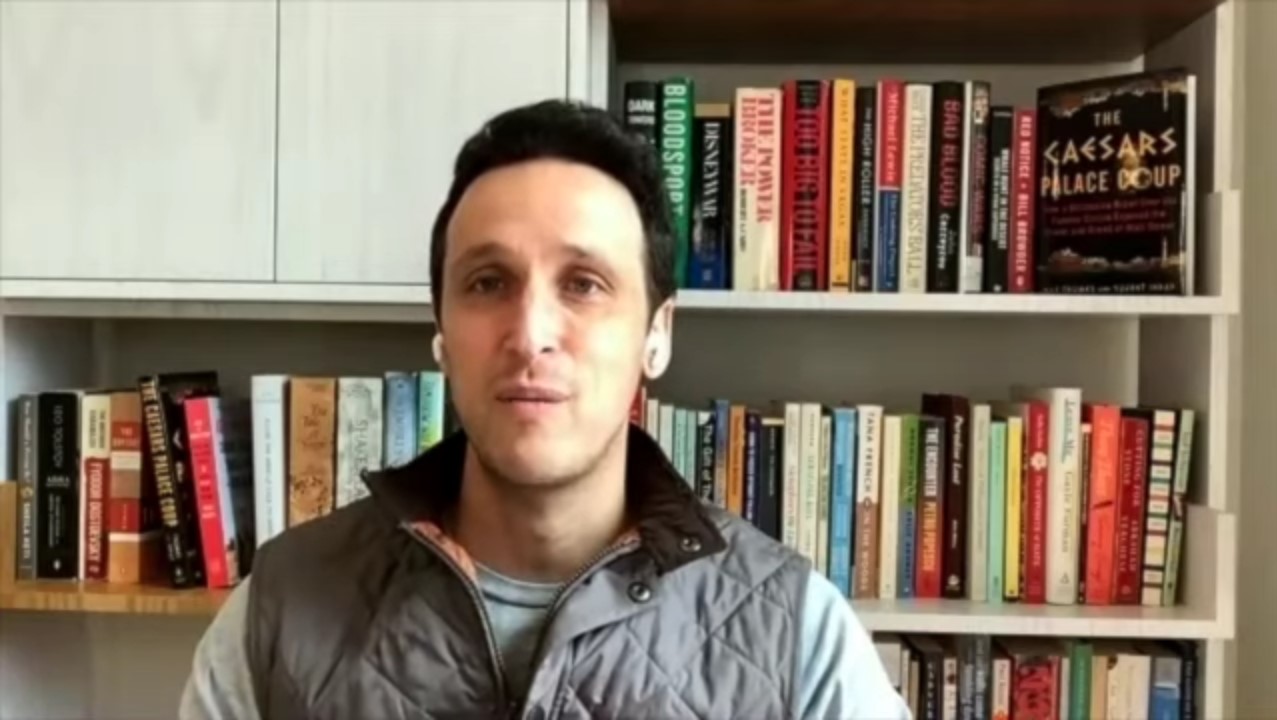 Tobias: Must be a little bit nerve wracking sitting on the other side of the table from Singer because they are one of the few funds that has gone out there and actually foreclosed on a sovereign, which you don’t see often. Often, they’re going after big businesses, but the sovereign as an– I thought it was a naval ship, but I don’t think it was actually naval, that they actually foreclose, but do you discuss that story? Can you give some more–?

Sujeet: Yeah. We have that story [crosstalk] background to Elliott. What’s interesting about this case is, in my opinion, there’s like two firms that really, really matter, that tower over the rest of the industry in distressed debt investing. One is Elliott. They just have deep principles, they have deep pockets, they do a lot of work and they take huge stakes and take very aggressive positions. They stick to their guns literally, or figuratively. Then Appaloosa, the same way. Again, both, two big stakes, have very charismatic owners. They just strike fear in the heart of everyone else, because they can just take such large stakes. When they have a conviction about something, they just don’t back out, which is what happened here with both Elliott and Appaloosa. Apollo is also a titanic figure in this world, and people are afraid of them. But Elliott and Appaloosa are truly the two firms in the world that are capable of standing up to Apollo, and that’s what the story is largely about.

Tobias: Well, even Apollo is a frightening prospect, too, because Leon Black’s had that very long history with Drexel Burnham, and then Leon Black, who’s the– Maybe now former leader of Apollo, but–

Sujeet: That’s a big part of the story, that there is this pressure and intimidation campaign that Apollo sets forth against various creditors, and it works most of the time. People are afraid of standing up to these guys and getting in their way and it affects their ability to do business down the road. There’s another important firm called Canyon, which is very aggressive at first, but then starts to feel the heat a little bit and backs off. Oaktree, also a very formidable firm, gets nervous because they’re standing there alone and very dramatically, [unintelligible [00:14:40] story that Appaloosa shows up. There is this real clash of the titans and this clash of egos, and you hope in this story, the suspense is who is going to blink first, who is going to back down because these firms are not used to anyone telling them what they can and can’t do.

Jonathan Jacobsen's Highfields Capital Management, a Boston, MA., based hedge fund, has increased its stake in Iron Mountain Incorporated (NYSE:IRM) to 5.4%, according to the latest SEC form 13G... Read More

To date, the Patent Trial and Appeal Board has reached a final decision in eight instituted inter partes review (IPR) challenges, including seven IPRs filed by the Coalition for... Read More

Millions Of Americans Getting Buried In Debt, Literally