Elon Musk has made a controversial offer to buy Twitter Inc., saying the company has extraordinary potential and he is the person to unlock it.

The world’s richest person will offer $54.20 per share in cash, valuing Twitter at about $43 billion. The social media company’s shares initially soared in pre-market trading before falling slightly to about $48, after investors began to assess how one of the platform’s most outspoken users will succeed in his takeover attempt. 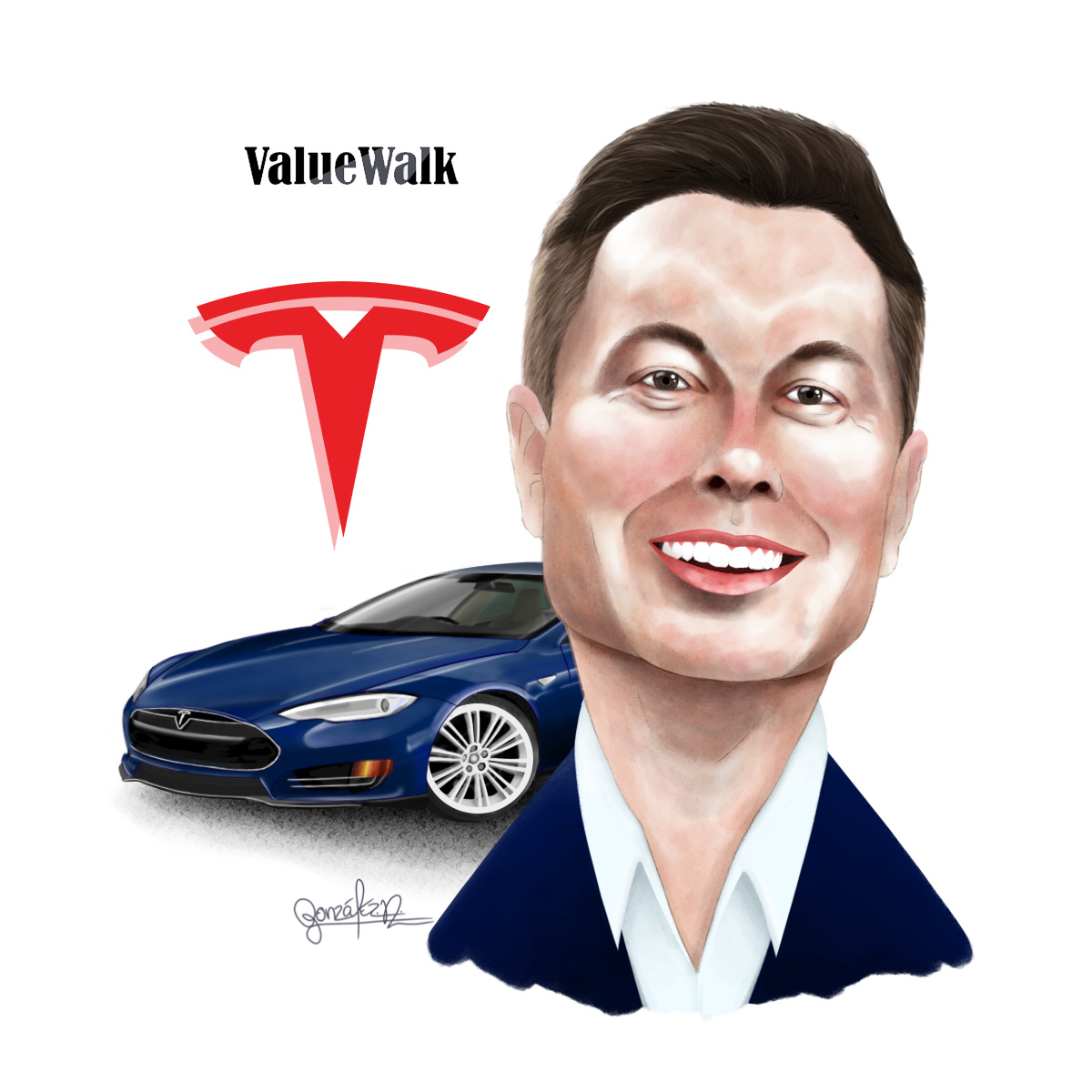 Musk, 50, announced the potential deal in a filing with the U.S. Securities and Exchange Commission on Thursday, after turning down a potential board seat at the company. The billionaire, who also controls Tesla Inc., first disclosed a stake of about 9% on April 4. Tesla shares fell about 2.1% in pre-market trading on the news.

Twitter said that its board would review the proposal and any response would be in the best interests of “all Twitter stockholders.”

The bid is the most high-stakes clash yet between Musk and the social media platform. The executive is one of Twitter’s most-watched firebrands, often tweeting out memes and taunts to @elonmusk’s more than 80 million followers. He has been vociferous about changes he’d like to consider imposing at the social media platform, and the company offered him a seat on the board following the announcement of his $3.35 billion stake.

Musk immediately began appealing to fellow users about prospective moves, from turning Twitter’s San Francisco headquarters into a homeless shelter and adding an edit button for tweets to granting automatic verification marks to premium users. One tweet suggested Twitter might be dying, given that several celebrities with high numbers of followers rarely tweet.

Unsatisfied with the influence that comes with being Twitter’s largest investor, he has now launched a full takeover, one of the few individuals who can afford it outright. He’s currently worth about $260 billion according to the Bloomberg Billionaires Index, compared with Twitter’s market valuation of about $37 billion.

Although Musk is the world’s richest person, how he will find $43 billion in cash has yet to be revealed.

“This becomes a hostile takeover offer which is going to cost a serious amount of cash,” said Neil Campling, head of TMT research at Mirabaud Equity Research. “He will have to sell a decent piece of Tesla stock to fund it, or a massive loan against it.”

Much of Musk’s ire against Twitter has been directed against what he perceives as censorship by the platform. In a letter to Twitter’s board alongside details regarding his offer, Musk said he believes Twitter: “will neither thrive nor serve [its free speech] societal imperative in its current form. Twitter needs to be transformed as a private company” 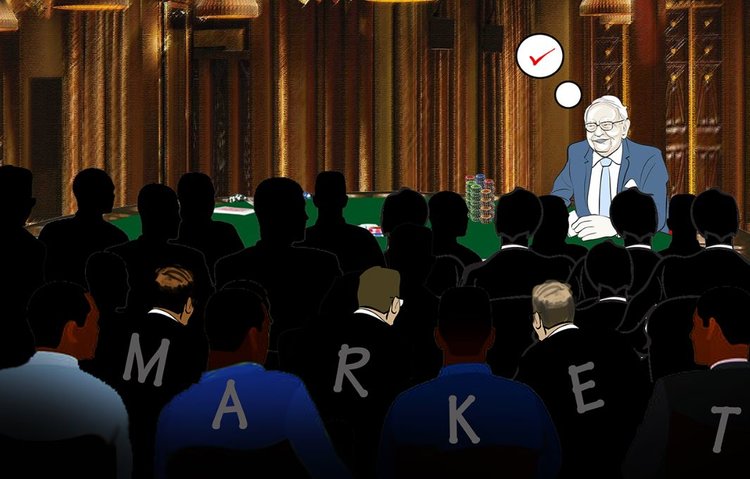 The Warren Buffett Way to Profit From the Energy Crisis

When the Deepwater Horizon rig exploded in the Gulf of Mexico in 2010, triggering the largest-ever oil spill in the US, all eyes turned to BP Plc, the British... Read More 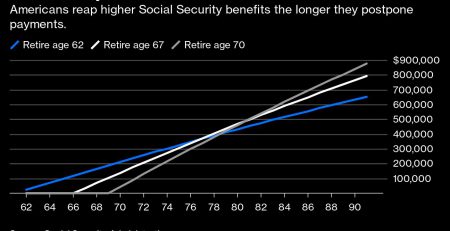 How Are Those Retirement Plans Going Now?

Even before Russia invaded Ukraine the economy felt pretty dicey. There was inflation, a weird post-pandemic job market, and the prospect of a more hawkish Fed. Now markets are... Read More 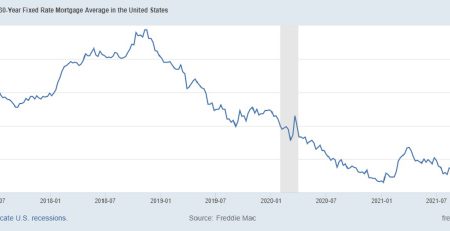 I’ve talked about this here: Estimating Future Stock Returns, December 2021 Update Time for Another Convexity Crisis? The First Priority of Risk Control (2009, this tells the story of... Read More

The world has changed a lot over the past 20 years.  What does that change look like from the perspective of wealth creation? Before looking at the animated GIFs below... Read More

Winklevoss Twins Have A Dream: Bitcoin Worth Trillions

Socialite pair have so moved on from Facebook, they have bigger fish to fry Those crazy Winklevoss twins. Fresh off a summer in the Hamptons of free wheeling and dealing, trading... Read More

How Writing Can Make You a Better Investor, with Michael Shaoul of Marketfield Asset Management Read More