Many EM economies significantly improved since 2000

What happened to EM decoupling?

When the crisis began, EM markets were hit hard

Move over Warren Buffett, Koch Equity Development likes your business model. The Koch Brothers might have a slightly different political philosophy than the more liberal Buffett ((and are outright... Read More

Barnett Helzberg was at New York’s Plaza Hotel, when he heard a woman holler, “ Warren Buffett !” He spun around and yes, it really was. Barnett Helzberg did not... Read More 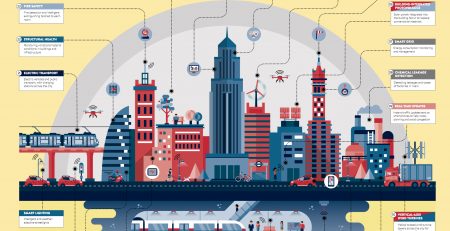 Olesen Capital Management's letter to shareholders for the fourth quarter 2014. Dear Partners: In the fourth quarter, the fund generated a return of 5.9%. The following table shows our historical returns... Read More