eOn Communications Trading at a P/S of 0.10 a Buy? – ValueWalk Premium

eOn Communications Corporation (NASDAQ:EONC) is a global provider of communications solutions enabling its customers to communicate more effectively backed by over 20 years of telecommunications engineering expertise.  The company provides communication solutions in the North America, Puerto Rico, and the Virgin Islands regions. The company’s product offerings are based on reliable open architectures that enable easy adoption of emerging technologies such as Voice over Internet Protocol (VoIP) and concepts such as Service Oriented Architecture (SOA). eOn Communications Corporation sells its products through its direct sales force, as well as through value added resellers, dealers, VoIP equipment suppliers, and distributors to mid-size businesses, the United States federal government, education/school systems, and providers of outsourced contact center solutions.

As of 19thSeptember’ 2012, eOn Communications Corporation (NASDAQ:EONC) stock closed at USD 0.84. The stock has registered an average volume of 5,472 over the last three months. The market capitalization of the company stood at USD 2.42 million.  The company is trading at a trailing P/S ratio of 0.10 and a P/B ratio of 0.45.The Enterprise Value to EBITDA ratio of the stock was recorded at 9.42

For 9 months ended 30th April’ 2012 , USD 17.1 million in 2011 to 16.8 in 2012, representing an overall decline of approximately 1%. The major cause of the decline in net revenue was the decreased revenue from the Company’s eQueue, Millennium and CSPR product lines compared to previous year.

For the 9 months ended 30th April’ 2012, the company recorded gross profit of USD 4.6 million compared to 5.0 million for the 9 months ended 30th April’ 2011; representing an overall decline of approximately 9%. The figure for 2011 included the impact of costs relating to software amortization; ignoring these costs the overall decline in gross profit due to the production mix is approximately 27%.

During 9 months ended 30th September 2012, the selling, general and administration expenses of the company decreased approximately by 14% when compared to the same period last year mainly due to declines in subcontract, salaries and related expenses.

Value investors should watch out for eOn Communications Corporation (NASDAQ:EONC) as it has lower relative valuation based on its price to sales and price to book ratios. The stock is also in a good market position based to capitalize on anticpaited recovery after the financial crisis. 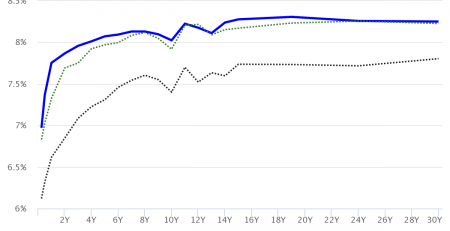 Flat Inverted Or Steep… Pick Your Own Yield Curve

Yield curve is actually a function of expectations. US is having the flattest yield curve,whereas china, Germany and Japan continues to see steepness in the curve. Get Our Activist Investing... Read More

The Asset Management Industry And Financial Stability by IMF Summary Financial intermediation through asset management firms has many benefits. It helps investors diversify their assets more easily and can provide financing... Read More

China Thoughts And The Circle Of Competence

I had a great week in China with Jake Rosser and Connor Leonard, two good friends and fellow investors. We spent our time visiting a few companies, talking with... Read More 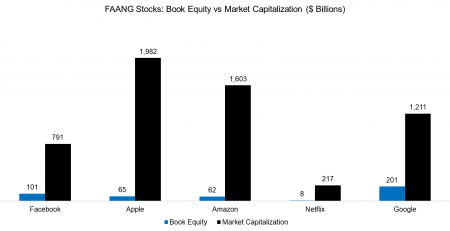 The Value Factor’s Pain: Are Intangibles to Blame?

What is driving the value factor? This research note was originally published by the CFA Institute’s Enterprising Investor blog. Here is the link. Q3 2020 hedge fund letters, conferences and more Summary The rise of... Read More 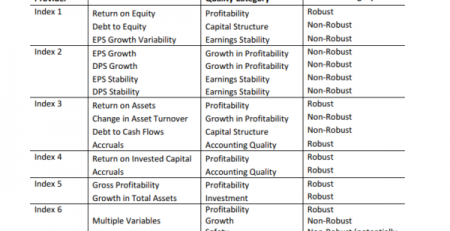