In 2014 rumors were flying that Google, among the world’s most successful technology companies, wanted to take its market heft and leverage it in the financial services realm.  The company recently hired former Morgan Stanley chief financial officer Ruth Porat.  With today's announcement that Google co-founder Eric Schmidt was making a "passive” investment in

We live in a world of changing battlefields. As the Ukraine / Russia crisis appears to be playing itself out on an economic battlefield, with Russia fighting a currency... Read More 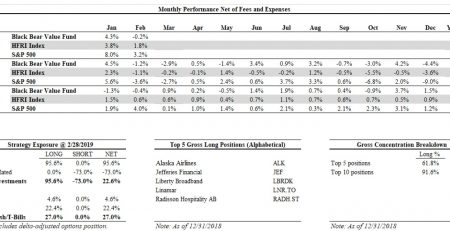