A high-priced escort appeared in court today, a concerned look on her face complementing her shackled hands while sporting a pale red prison jumpsuit, as she pleaded not guilty to manslaughter charges in the drug overdose of a former Google Inc (NASDAQ:GOOGL) (NASDAQ:GOOG) executive.

Escort denied bail until the trial for Google Exec death
Alix Tichelman, 26, was

Recognize The “Hype Cycle” When Investing In New Technologies

R.G. Niederhoffer Capital Management had a rough summer, losing money across the board in July and continuing to struggle in August (all August and 2014 figures are est. through... Read More 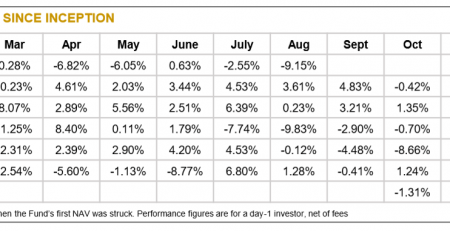 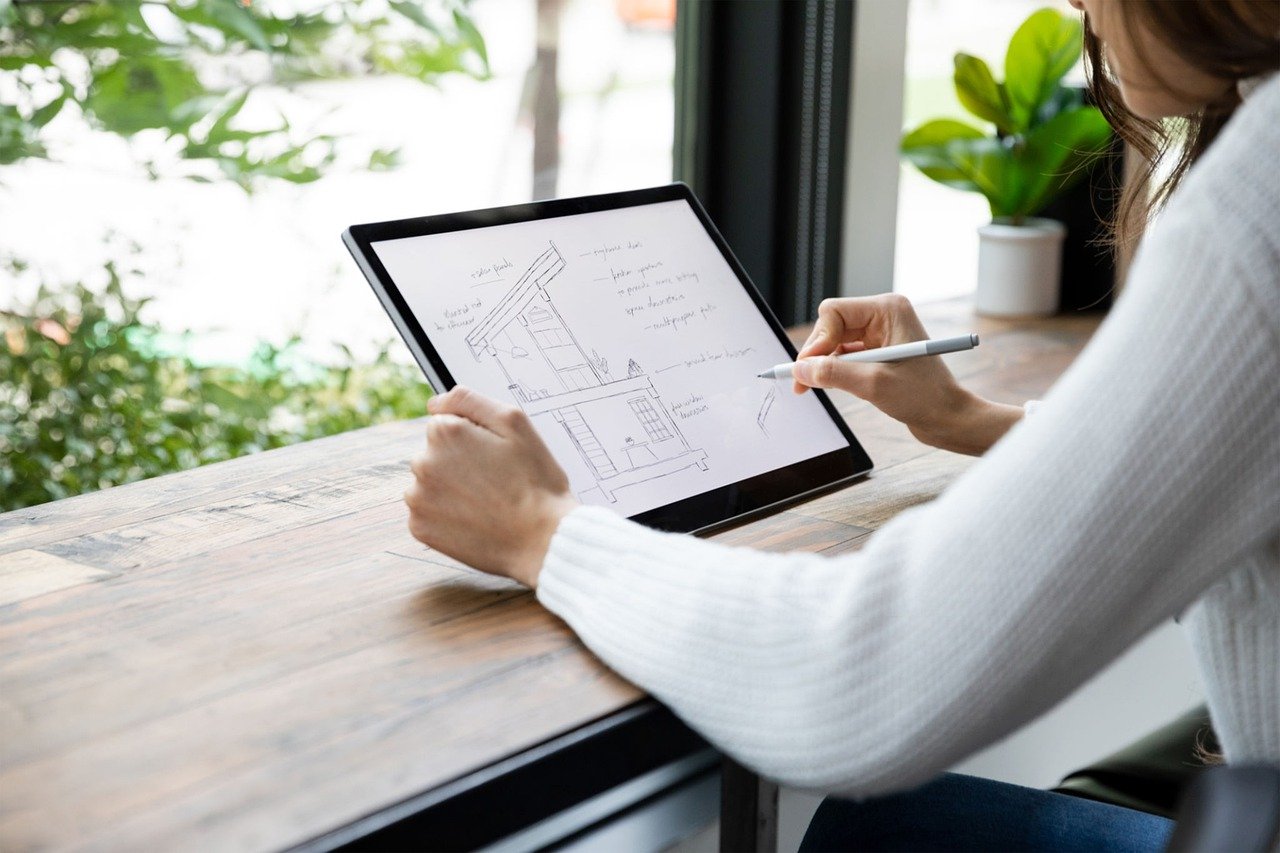 As usual, the Robin Hood Investors Conference has brought several new investment ideas from some of the top minds in the wealth management business. Investors heard from Sachem Head's... Read More

FleetMatics Group PLC (NYSE: FLTX) is soaring this morning in trading - why? As Mario Gabelli would say deals, deals, and.....  Verizon Communications Inc. (NYSE:VZ) offered to buy the... Read More