Last week, Facebook Inc (NASDAQ:FB) released its highly-anticipated second quarter earnings report. It disclosed a net loss of $157 million ($0.08 a share) thanks to expenses from its May 18 IPO. Without special charges, Facebook earned $0.12 cents a share, meeting analysts' estimates.

In the earnings conference call following its earnings release, the following topics had been discussed. BTIG Research combed through Facebook's July 31 10-Q filing and highlighted the following datapoint topics.

Without A First Quarter Restatement, US Monthly Active Users (MAUs) Would Have Declined

In Facebook's second quarter earnings call, the company's management said that its first quarter MAU results had been restated from an algorithm error; they didn't say that if it hadn't been for the error, USA MAUs would have incurred a sequential decline.

With a first quarter restatement, US MAU's rose two percent vs. a one percent drop.

In addition, during Facebook's IPO process, investors saw US MAU growth accelerating to five percent sequential growth for the first quarter vs. the fourth quarter's two percent growth. After the company corrected the error, first quarter US growth was at the usual two percent growth as seen by Facebook in the last several quarters.

Payments Will Get a Boost in the Fourth Quarter, Pressured in 2013

Payments revenue flattened as gaming moved to mobile. Facebook Inc (NASDAQ:FB) announced a one-time event that will increase fourth quarter revenue. As noted by the 10-Q, the company will book payment revenue that is less than 30-days old discounted for a reserve; this differs from the last two years when revenue had been deferred.

BTIG interpreted this as almost four months of payment revenues booked in the fourth quarter. This also means that it will depress 2013's first quarter payment revenue as December revenue isn't booked in January.

In addition, full-year 2013 will have 12 months of payment revenue whereas 2012 will have 13 months (minus the reserve of the 13th month) making a path to Facebook's 2013 growth. The company did not talk about its 30-day deferral policy in the original Facebook S-1; page F-16 of it discusses deferred revenues but not anything about a deferral policy.

Facebook Web Users Decline in Europe, US Due to Mobile

In the call, Facebook Inc (NASDAQ:FB) management said that US daily web users fell as they moved to the mobile site for access; they also saw this in additional developed markets, but they weren't cited by the company.

Bitcoin: A New Way To Bank by XAPO Grant’s Conference [SLIDES] When the Genius points at the Moon, the Fool looks at the Finger The history of money [drizzle] Qualities of sound money Functions of... Read More

Enterprise Value: The Price of a Business via CSInvesting This will be the first in a series of educational pieces on analyzing businesses. The purpose is for the reader to... Read More

Which U.S. President Is The King of Productivity? It May Surprise You.

With Donald Trump championing his business experience as to why Americans should offer him the job as president, it brings to mind a key point of this economic recovery/expansion... Read More 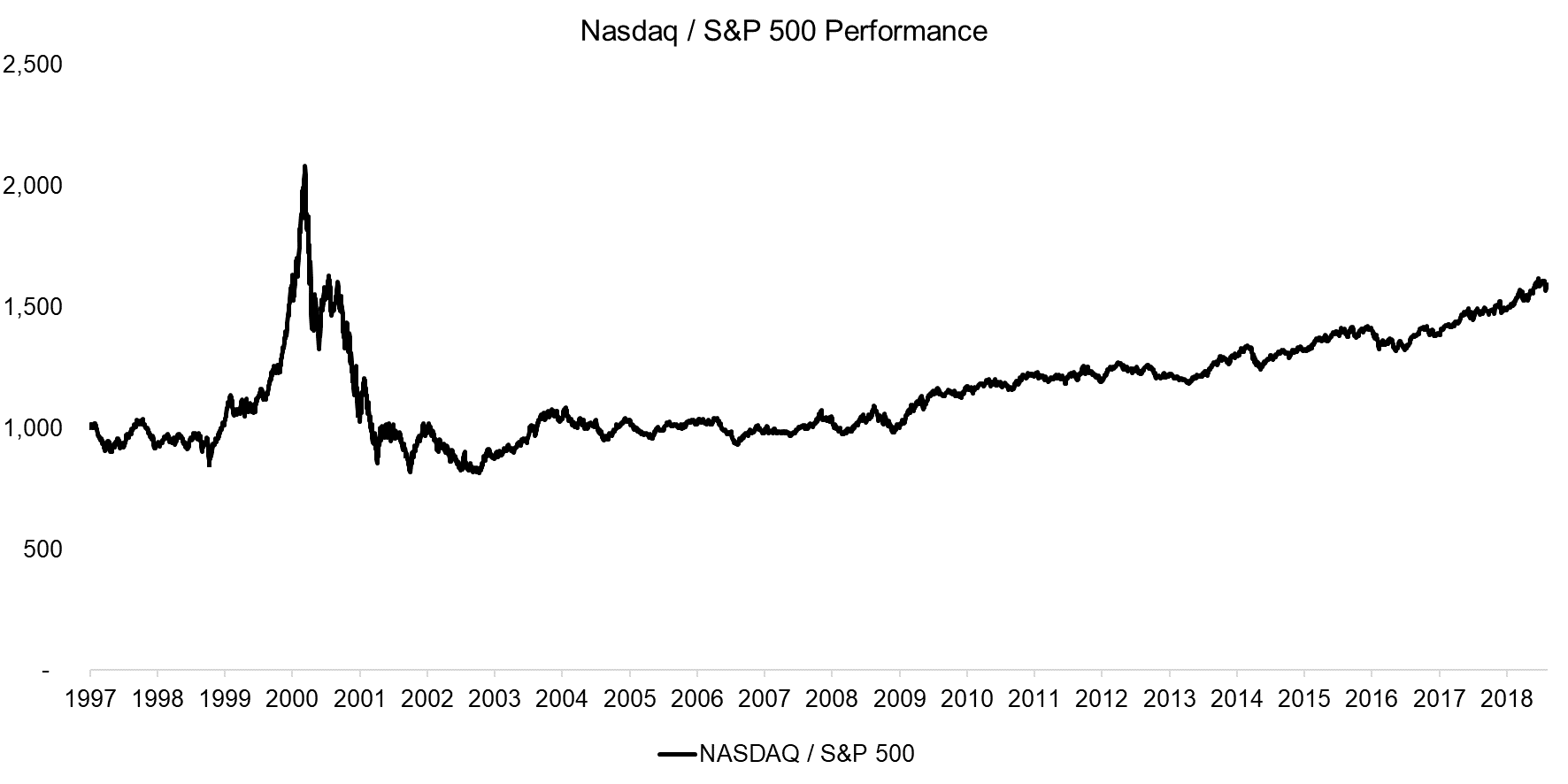 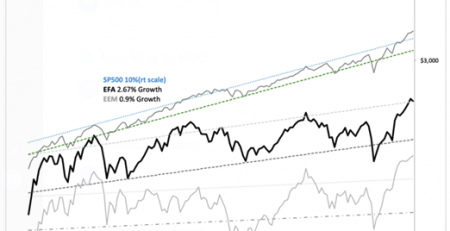 This is the best line in this whole piece: Q2 2021 hedge fund letters, conferences and more Perhaps, the greatest risk of MPT is in its being a mathematical model. It... Read More