Who falls for fake news sites? Yale University professors Gordon Pennycook and David Rand engaged in a study that sought answers on the question that “poses a threat to democracy.” While political conviction played a role – and Trump voters had a different profile in certain measurements than did Clinton supporters – what differentiated people’s susceptibility to embrace  fake news sites most was their ability or willingness to engage in analytical thinking. 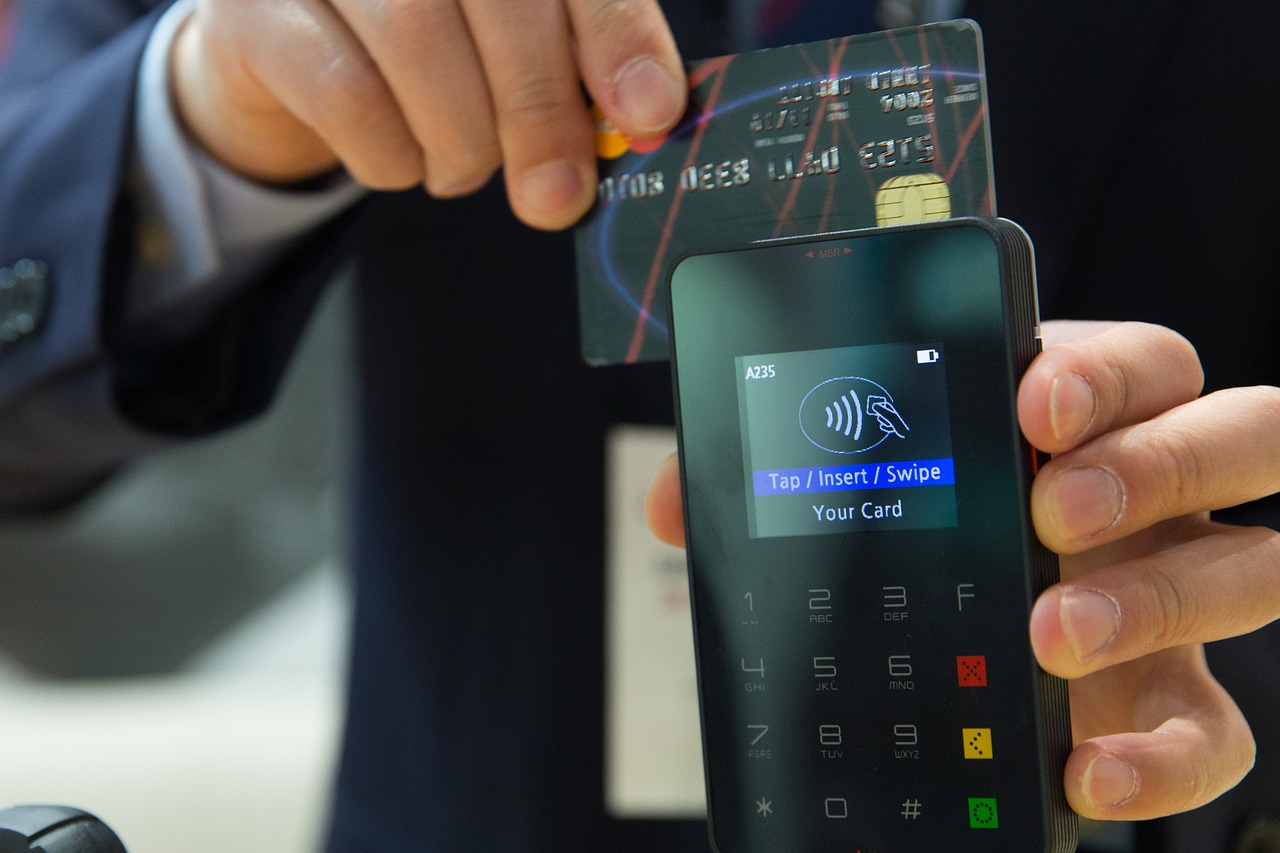 Since the financial crisis, central banks around the world have acted cautiously to nurse capital markets back to health. Their policies have not pleased everyone, but they did manage... Read More 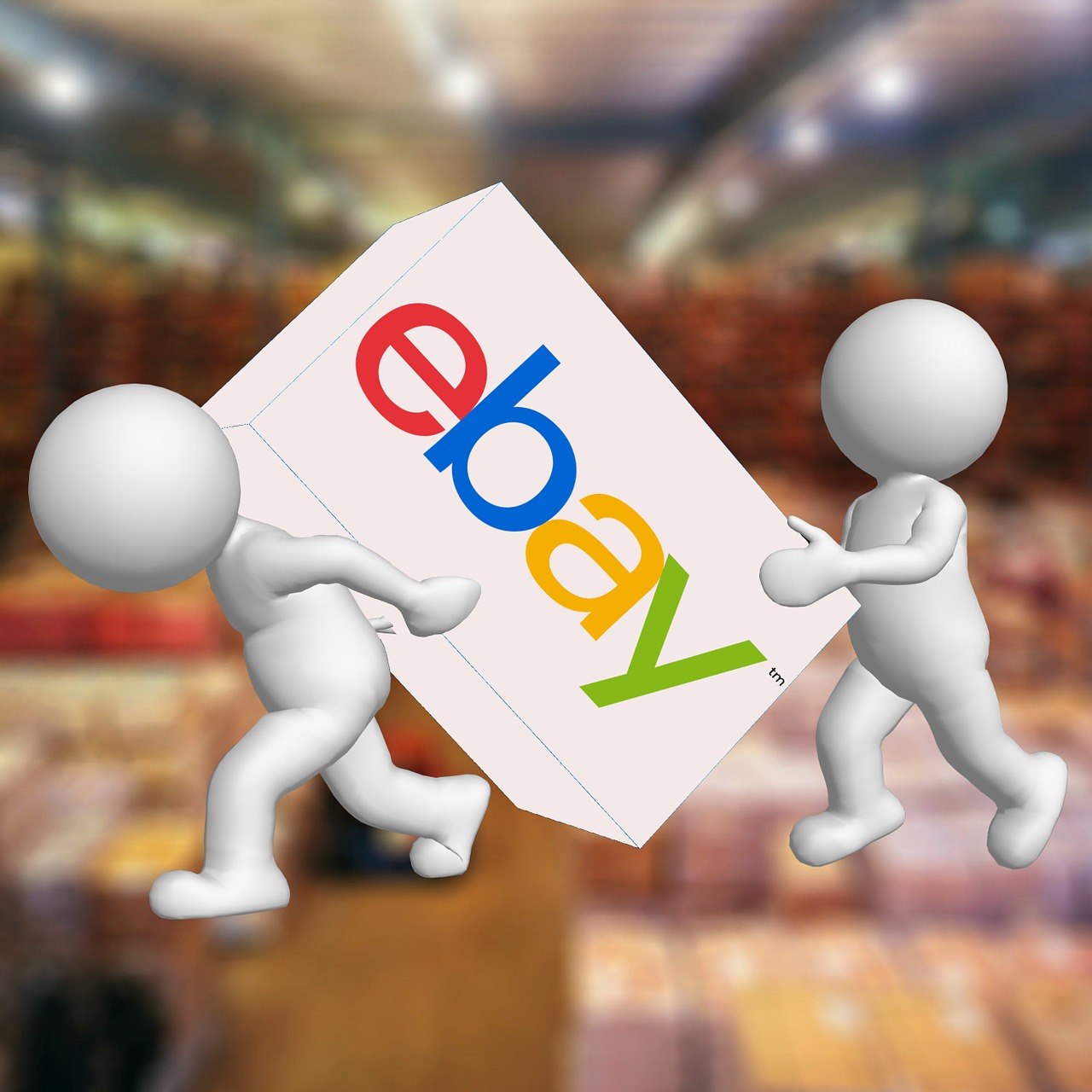 Why eBay Is Jan Brady To Amazon’s Marcia

Steel City Capital was up 2.7% for the first quarter. Founder Michael Hacke said he was "disappointed" that the fund "didn't fully participate in the robust rebound experienced by... Read More

[Archives] Warren Buffett Succeeds At Nothing

Warren Buffett Succeeds At Nothing By Mohnish Pabrai, Fool.com October 30, 2002 Warren Buffett is known as being one of the best investors of all time. But it might come as... Read More

You May Not Become The Next Warren Buffett, But Here's How To Get Close

Burger King Holding Corp. (NYSE:BKC) announced this morning that it would begin to follow an aggressive strategy in Russia. The firm released a press release earlier today detailing their... Read More

The Co-operative Bank has unveiled a rescue plan to plug the £1.5 billion ($2.4 Billion) hole in its balance sheet. The financial plan to strengthen the banking group’s balance sheet... Read More

The coddling of big banks is at the heart of Eric Cantor’s shocking election upset, is a claim supported by a new study on the topic.     As if providing the campaign... Read More

Are CTAs Mumbo Jumbo or additive for a diversified hedge fund portfolio?