“Never forget that 2+2 will always equal 4. And when someone tells you how old-fashioned that math is — zip up your wallet, take a vacation and come back in a few years to buy stocks at cheap prices.” – Warren Buffett

As always, we’re thankful to have such great partners in this wealth creation journey.

Everyone knows David Einhorn's famous Greenlight Capital and to a slightly lesser extent his reinsurer Greenlight Re - however far less are familiar with Einhorn's fund of fund Greenlight Masters. Some... Read More

When Moody’s looks at an increasingly negative global sovereign debt picture and factors in the rise of political populism the result is concern. In a November 14 report titled... Read More 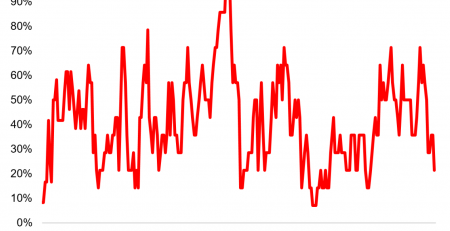 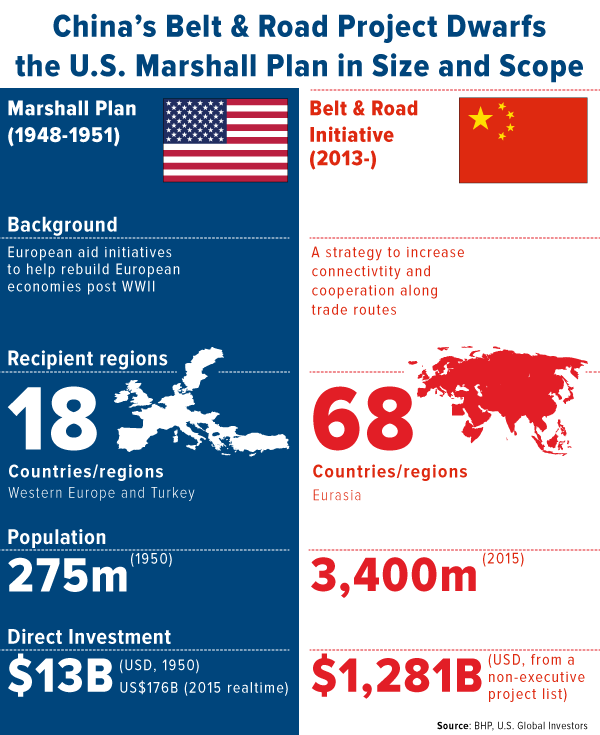 Searching for Rational Investors In a Perfect Storm by Louis Lowenstein Abstract In October, 1991, there occurred off the coast of Massachusetts a “perfect storm,” a tempest created by a rare... Read More

Chris Mayer: People Not Personnel, The Case for Owner-Operators

Chris Mayer is the editor of Capital & Crisis. Chris' topic today is People Not Personnel, The Case for Owner-Operators from the 9th Annual Value Investing Congress. Chris Mayer a... Read More 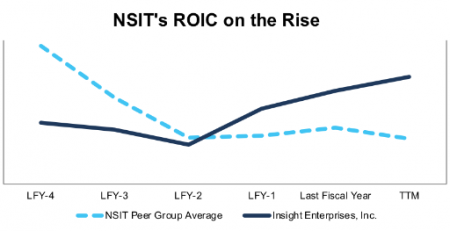