The FBI is becoming increasingly aggressive and sophisticated in its investigations of financial crime, noted Trace Schmeltz, an attorney at Chicago-based Barnes & Thornburg.  Schmeltz, who has worked with prosecutors as well as defending clients in white collar cases, has watched investigators increasingly use “old mafia prosecution tactics” to break inside the veil of secrecy on Wall Street. He says the tactics are only going to get more aggressive and sophisticated. In the end even the most sophisticated Wall Street player won’t . . .

High economic growth is not going to come from Europe and the US, a Bridgewater letter to investors observes, while revealing its formula for analyzing a sovereign government’s future... Read More

1) The shares of one of my largest short positions (~3%), Exact Sciences, crashed by more than 46% yesterday. Below is the article I published this morning on SeekingAlpha,... Read More 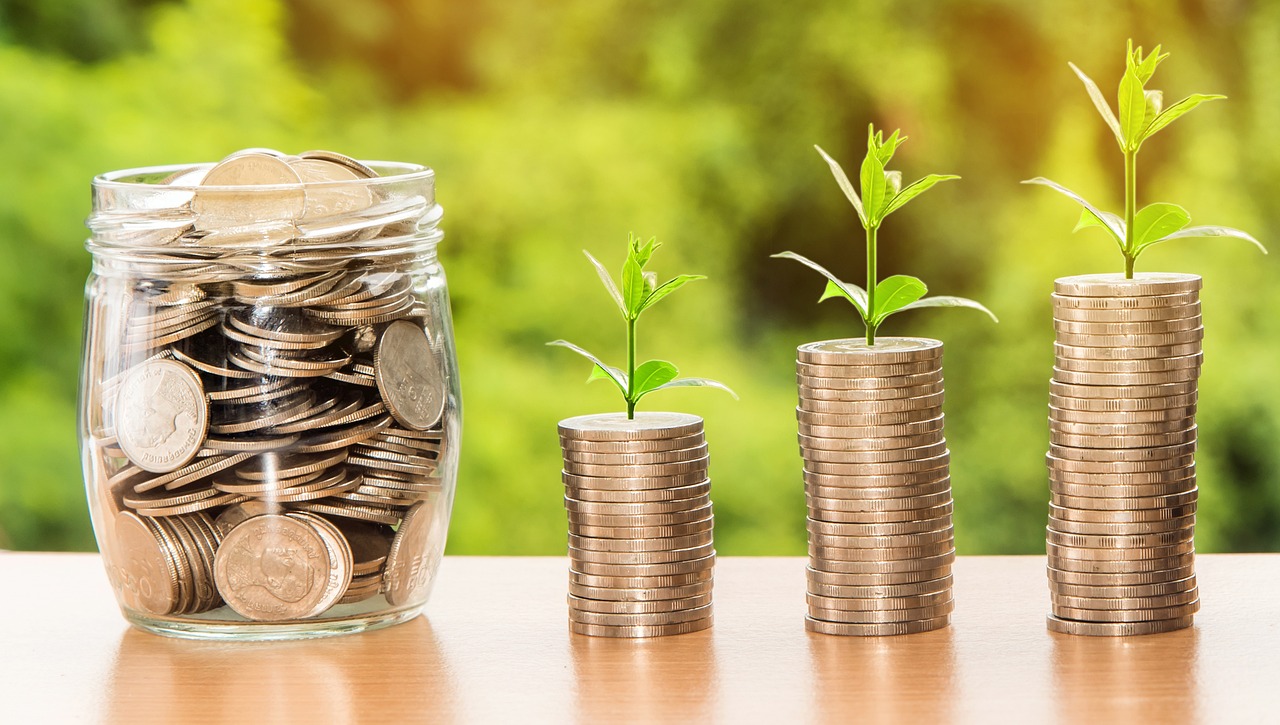 Long-term readers are by now familiar with our investing philosophy and “market bias.” We are long-term investors first and foremost. We shun what’s expensive and gravitate towards what’s cheap. In recent years,... Read More

As Ray Dalio's end of the debt super-cycle is playing itself in real time, with upside and downside volatility playing itself out as predicted, he notes the impact of... Read More 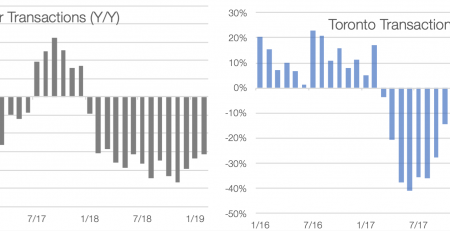 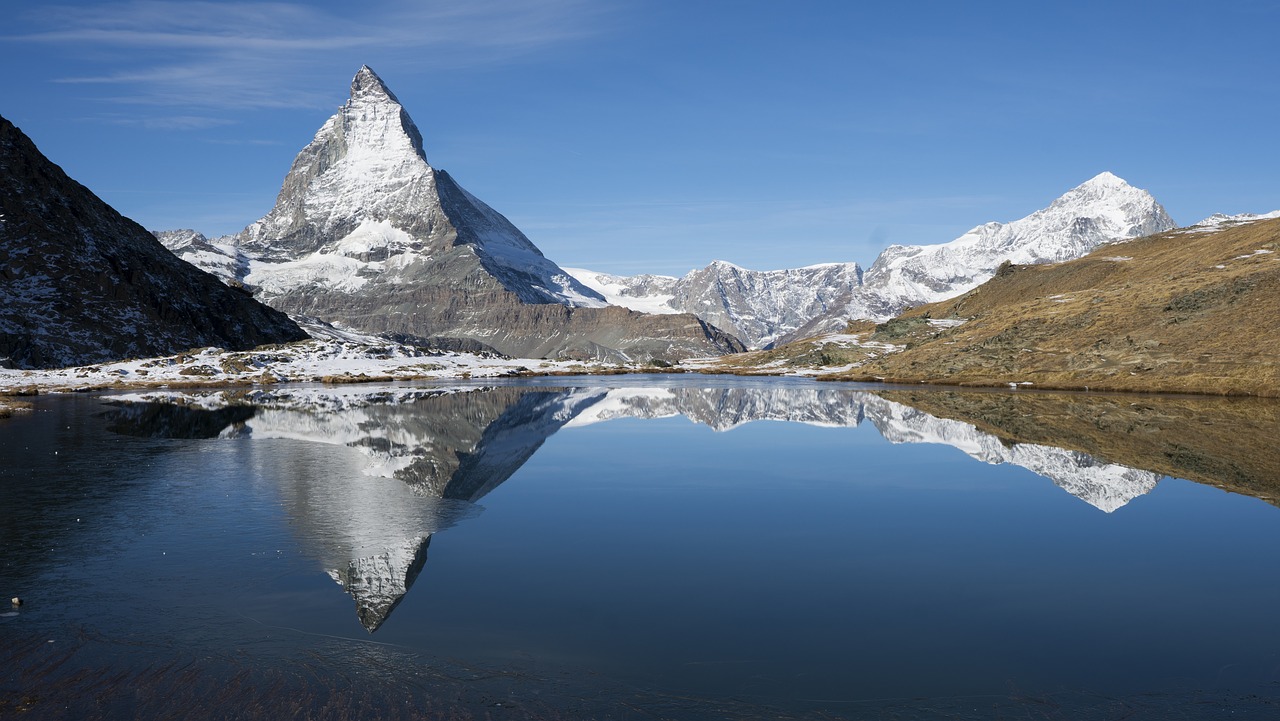 This time 'the Bank of the Swiss Banks' will just not do fine. Not putting hedges on its foreign exchange exposure is an Invitation for Crime. Rank-and-file incompetence or a more sinister plot elaborated... Read More