While many investors are losing their shirts in the current volatile markets, not everyone is unhappy about the turmoil. Financial media has been a big winner with many networks such as CNBC, FBN and Bloomberg hosting nightly “market in turmoil specials”. The great crash appears to have been a big boon for the networks and for FBN in particular. ValueWalk has obtained internal FBN numbers which show the following:

Black Monday lead FOX Business Network to its highest rated day ever in both total viewers and the demo during business day.

–          Varney’s 9am hour surrounding the tumultuous open of the markets where the DOW dropped 1000 points in the first four minutes, was also the highest rated hour of the day for FBN across the board, bringing in 252,000 total viewers and 65,000 in the demo

Managed Futures traders, which are also known as trend followers, record a rare rise in the first two weeks of September, before the highly anticipated and misjudged Fed meeting... Read More 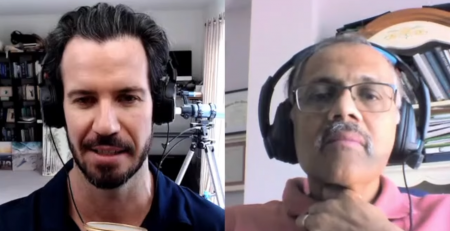 During his recent interview with Tobias, Partha Mohanram, a Professor of Accounting and John H. Watson Chair in Value Investing at The University of Toronto discussed how The Efficacy Of Fundamental... Read More