If you're a follower of Republican presidential candidates, you're likely well aware that a number of Republican candidates have "accused" the Federal Reserve of keeping fed rates low for such a long time in order to help out their favorite political party - the Democrats.

In particular, the Fed's current chairwoman - Janet Yellen - is keeping fed rates so low as a favor to President Obama, the man who appointed her.

Among the Republican candidates making such very strong (and if true . . . 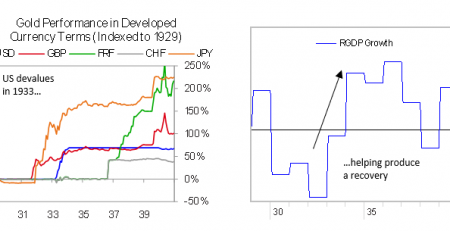 JPMorgan’s Kolanovic Slams HFT, Says It Stepped Back During Crisis

High Frequency Trading (HFT) is the opposite of human liquidity providers in a trading pit and HFT is in large part responsible for the August 24 market crash, J.P.Morgan’s... Read More

By GreenWood Investors Our time to evolve has come. And we also believe the investment community’s time for evolution is not only long overdue, but has already begun. We fundamentally believe... Read More 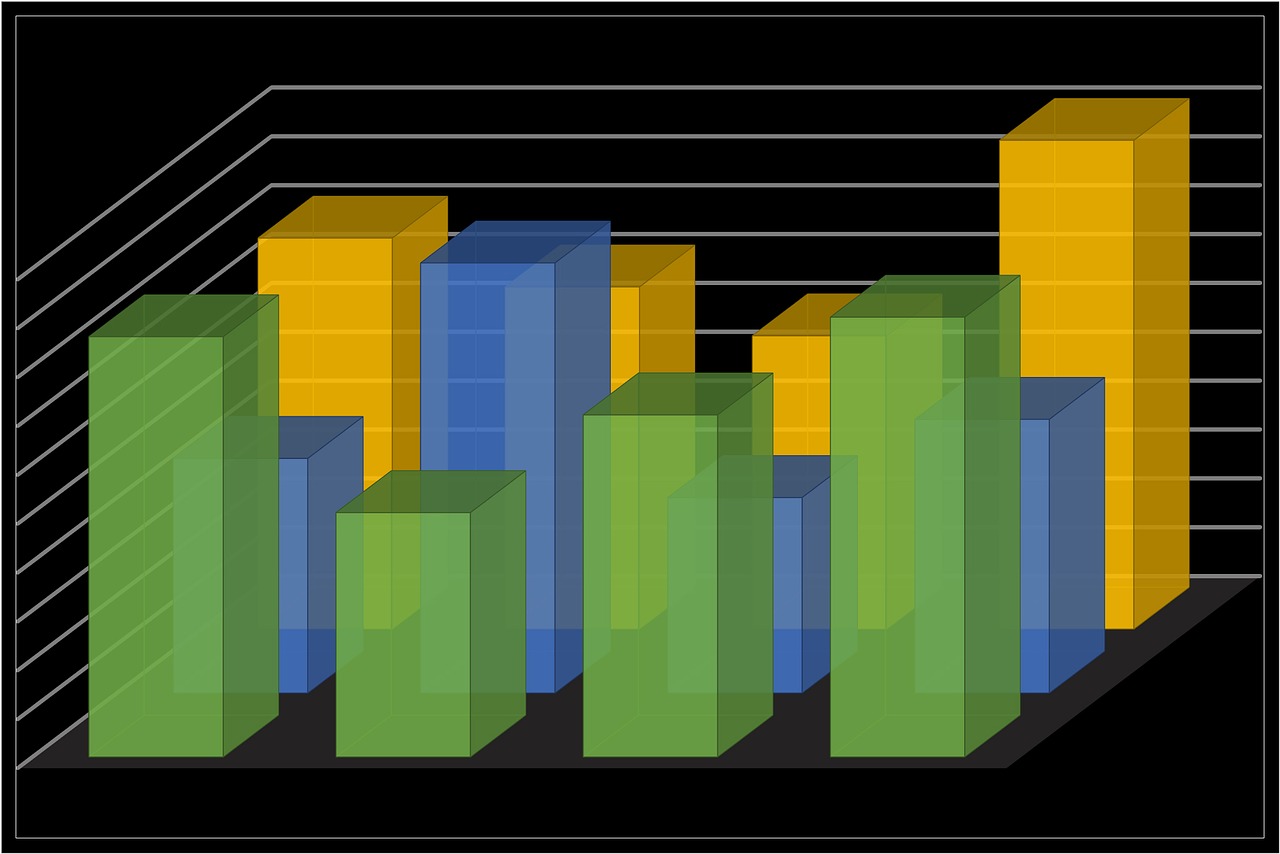 As amateur investors battled it out with hedge funds in GameStop Corp shares in the last few weeks of January, one hedge fund pocketed large profits. Richard Mashaal and... Read More

Are Government Bonds The Bubble Of Last Resort?

Having lived through two market crashes in less than two decades, the return to high stock market prices last year convinced some market bears that we were already seeing... Read More

Short interest in the U.K.-based Monitise Plc (LON:MONI) (OTCMKTS:MONIF), a mobile payment solutions company, has risen significantly over the past few weeks. According to short positions disclosed to the FCA, 3.6%... Read More 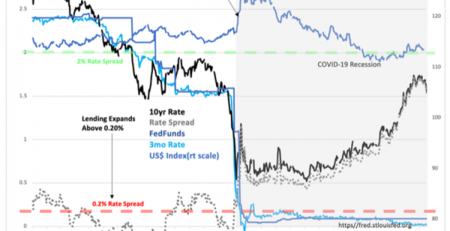