More than 50 successful U.S. Federal Reserve cyber espionage breaches occurred from 2011 to 2015, Reuters reported. As hackers worldwide target the financial system from profit as well as terrorism, the attacks point more to the future and a new international battlefield where war is already underway.
Successful Federal Reserve cyber espionage involves taking sensitive board documents, access to rate decision discussions
Cyber attacks on the U.S. Federal Reserve, documented by Reuters to date back to 2011, may provide the opening chapter in the establishment of new global battlefield tactics. 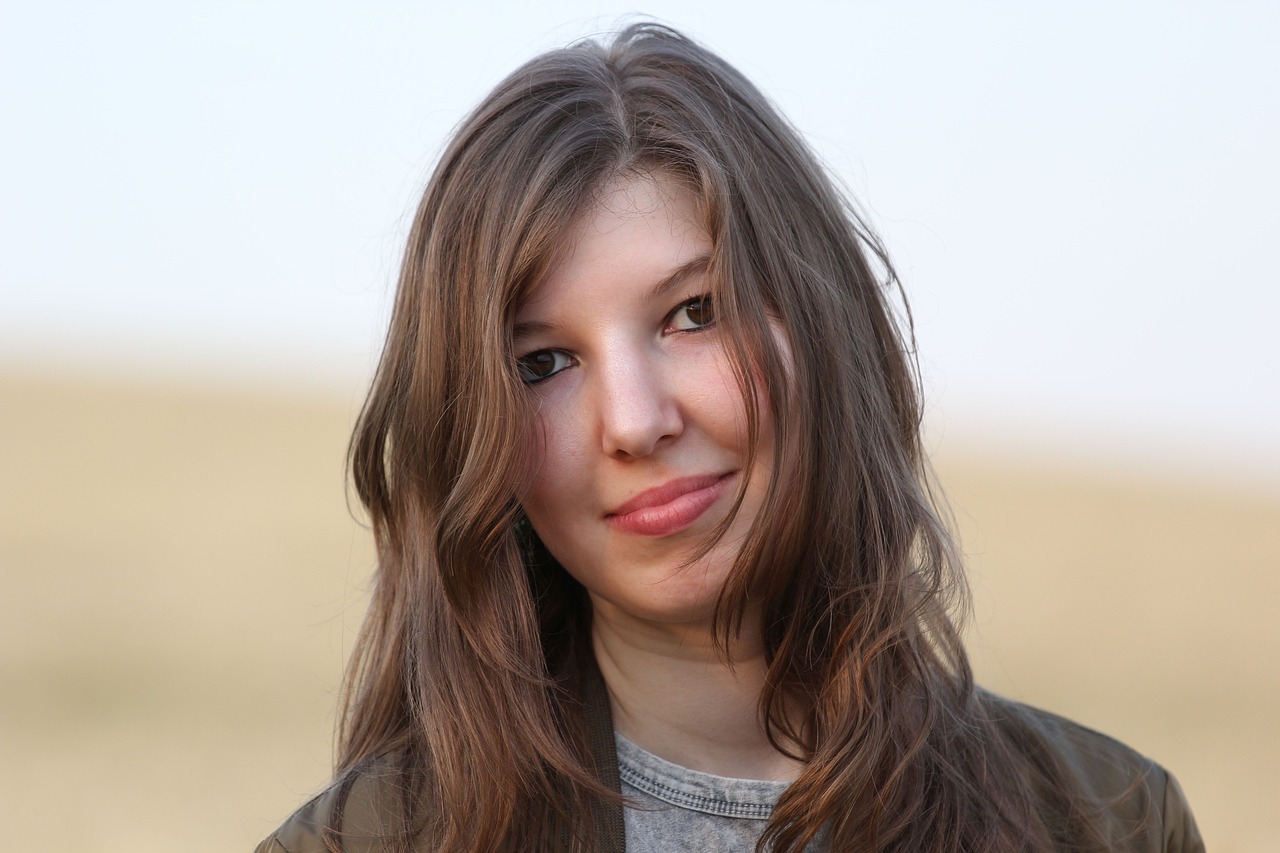 South America has, for years, been a mixed bag for investors. The continent has seen high growth in some regions, mixed with political and economic uncertainty in others. A... Read More

Bearish Lamensdorf’s 7 Charts To Watch in 2017

Model Portfolio: Beating The Market In The Long Run

Model Portfolio: Beating The Market In The Long Run by Bargain Value Today, we would like to start our model portfolio.  We believe, that we can beat the market in... Read More