Shareholder Proposal Developments During The 2016 Proxy Season by Gibson Dunn

Thanks to Julia Lapitskaya, Sarah Fortt, Kasey Robinson, Jacob Steele and Dustin McKenzie for their contributions to this alert.

The following are the principal topics addressed in proposals that received high shareholder support at a number of companies’ 2016 meetings: 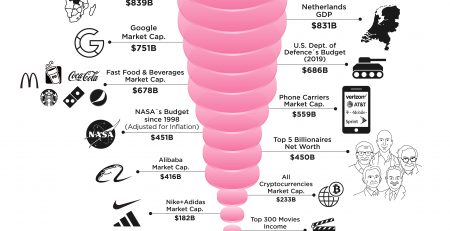 The 9th Annual Value Investing Congress is underway. Now speaking is John Mirshekari, Fidelity Investments, on the topic of Inflections in Incentives. John Mirshekari is a co-PM of Fidelity Low-Priced Stock... Read More