FHFA Responds To Perry Capital Regarding Fannie, Freddie, see the filing below (check out the Berkowitz fight here). H/T ValuePlays

In these related actions, plaintiffs, as shareholders of Preferred Stock and Common Stock in Fannie and Freddie, seek to recover damages, and obtain injunctive and declaratory relief, for injuries they sustained when, in August 2012, two arms of the Federal Government—Treasury, as the owner of the Government Stock, and FHFA, as Conservator —made a deal with each other to wipe out the value of the Preferred Stock and Common Stock in Fannie and Freddie, just as those entities had returned to profitability and the housing market had begun to recover.1 The purpose of that deal—embodied in the Third Amendment to the Preferred Stock Purchase Agreements (“PSPAs”), which govern the terms and conditions of the Government Stock—was, as Treasury announced at the time, to “mak[e] sure that every dollar of earnings that Fannie Mae and Freddie Mac generate will be used to benefit taxpayers…,” and to prohibit Fannie and Freddie from “retain[ing] profits, rebuild[ing] capital, [or] return[ing] to the market.” (Consolidated Amended Class Action and Derivative Complaint (“Consol. Compl.”) Arrowood Compl. Fairholme Compl. Perry Compl.).

Defendants purport to justify this extraordinary overreach by claiming that the Government acted reasonably in imposing the Net Worth Sweep because it spared Fannie and Freddie from possible future borrowings when they might lack funds to pay the requisite 10% dividend. To bolster that position and avoid conversion of their motions to dismiss to motions for summary judgment requiring discovery, Defendants flout the purpose of judicial notice—to take notice of a “fact that is not subject to reasonable dispute’’ which “can be accurately and readily determined from sources whose accuracy cannot reasonably be questioned,” FED. R. EVID. 201(b)—and request that this Court take judicial notice of the fundamental disputed facts which bear upon whether the Third Amendment was reasonable, or impermissibly arbitrary and capricious.

What makes the Government’s arguments particularly troubling is that they rely heavily on the purported truth of a raft of statements in corporate documents, press releases, publications by non-parties, and even newspaper articles, and do so in a procedural posture which aggravates the impropriety of the request for judicial notice. The FHFA Defendants have purportedly not moved for summary judgment on Plaintiffs’ claims that FHFA acted beyond its statutory authority; they have only moved to dismiss those claims for lack of jurisdiction, based on 12 U.S.C. § 4617(f). If there were truly a basis for such a motion, it could be made based on the face of the complaints. But the complaints, on their face, unquestionably are sufficient to establish jurisdiction. So, while neither filing an administrative record nor submitting to discovery, the FHFA attempts to use judicial notice to gain acceptance of FHFA’s version of disputed facts, and thus give false credence to the FHFA Defendants’ motion to dismiss.

Many prominent value investors and hedge funds have been buying bank stocks heavily during the past few years. After years of deleveraging, fines and restructuring, many banks are now... Read More 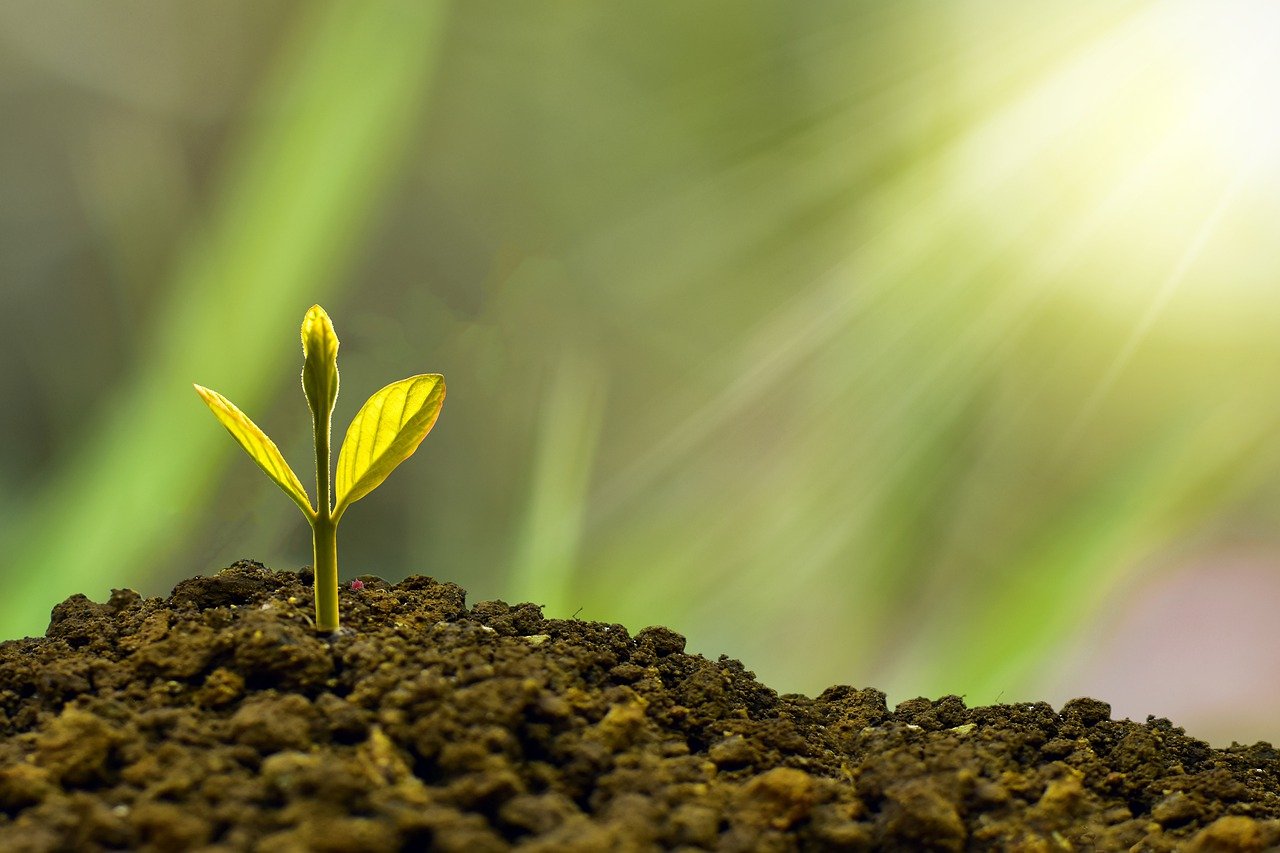 After rejecting a proposed contract at the end of May, Caterpillar union workers will yet again have to vote on a similar contract on Friday. The earlier rejection came... Read More

Warren Buffett Tells Us Why He's Going Big On March Madness This Year by Daniel Roberts, Yahoo He calls it “the lollapalooza prize.” In a memo sent to managers of companies... Read More