Good companies as well as bad can turn to financial shenanigans if management sets the wrong example. Most companies leave telltale signs of their fraudulent behavior, but auditors and analysts must be independent, imaginative, and skeptical in their examination of company accounts if they expect to find these signs.

During the past few years, I have been shocked and disappointed by the way corporations have increased the use of manipulative accounting gimmicks when their management presents information to investors. Such behavior occurs in both reputable and disreputable companies. In fact, many of the companies that I cite in my examples are highly regarded companies, so I am not pointing fingers at any particular type of company. But all of the companies I cite have at least one thing in common: Their management sets a tone that encourages the use of tricked-up accounting. For example, consider the words spoken at an employee meeting at Qwest Communications International by Joseph Nacchio, the CEO at the time:

Companies that play games with their accounting mirror this philosophy that nothing is more important than meeting and beating Wall Street’s numbers, and that philosophy begins at the top.

The intention of this presentation, therefore, is not only to share insights about the accounting tricks used by management to manipulate corporations’ apparent earnings and cash flow but also to identify some of the telltale signs and behaviors that can indicate such shenanigans are happening.

The accounting gimmicks used to manipulate earnings can be organized into seven categories:

Categories 1–5 represent earnings manipulation (EM) techniques for inflating profits during a given period, which can be done either by overstating revenue or by hiding expenses. Businesses are most likely to use these five categories. Sometimes, however, businesses want to do just the opposite, particularly when they want to cheat on their taxes. In these instances, they turn to Categories 6 and 7, which represent EM techniques for understating revenue and inflating expenses. Lower income and higher expenses lead to lower taxes.

I will discuss several, but not all seven, of these techniques.

Recording Revenue Too Soon. In this EM technique, a company does not fabricate revenue out of thin air; it simply reports revenue sooner than it should. For example, if a company is having difficulty meeting Wall Street’s estimate, it may start signing contracts or shipping out its product during the last few days of the quarter to get additional revenue booked in the current period.

Consider the software company Transaction Systems Architects, which became increasingly aggressive at picking up ever larger portions of its revenue at the front end and smaller portions at the back end. One sign that helped me discover this behavior was that new accounts began appearing on the balance sheet. When I see a new account, only two explanations seem logical: The company is creating a new business, or it has decided to account for things in a different way. The second explanation is not a good sign. Such accounts as unbilled receivables and receivables in excess of billing began to show up on the balance sheet of Transaction Systems Architects, a telltale sign of accounting tricks.

Todd L. Hagerman and Robert Greene of Sterne Agee, analyze the latest news about Puerto Rico in a new research note. Below is their latest commentary (also check out... Read More 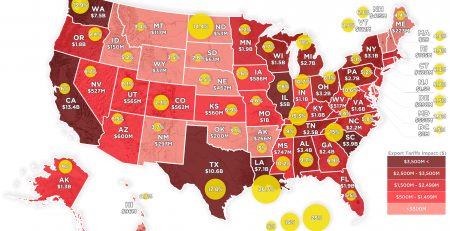 As the U.S. continues to impose tariffs on goods from China, and vice versa, both countries are raising the stakes of the ongoing trade war. The new 15% tariff... Read More 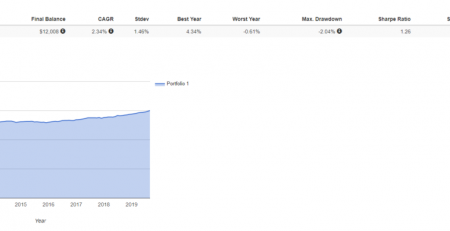 Back at the end of September I made a call on Ruby Tuesday, Inc. (NYSE:RT) stating that the value on offer and the company's cash generation more than offset recent... Read More