I am recommending a Buy position for Activision Blizzard Inc. Based on multiple valuation methods, the average fair market value of ATVI is $41.33. Activision is the largest video game firm in the world. It currently controls the entire video game realm with famous franchises including Call of Duty, Warcraft, Starcraft, Diablo, and the recently acquired Candy Crush. ATVI also owns Major League Gaming, a professional esports organization that hosts major video game tournaments worldwide. I believe they . . . 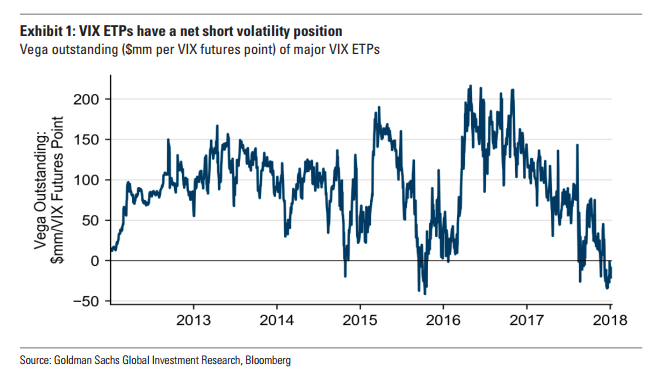 Even though the size of inverse and levered VIX ETPs is small in the context of the broader US equity market, the growth of these products has become "worrisome" as they have come to... Read More

Only One Percent Of Hedge Funds Plan To Advertise

There has been a lot of hype for the JOBS Act and the changes it could bring to the hedge fund community. Many had high hopes for the act, which... Read More 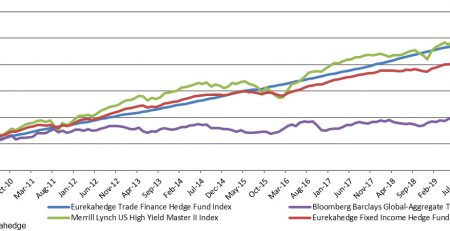 European equities have had a rough month, but Barclays analysts Ian Scott and Joao Toniato continue to recommend periphery stocks based on a combination of low valuations, rising confidence,... Read More 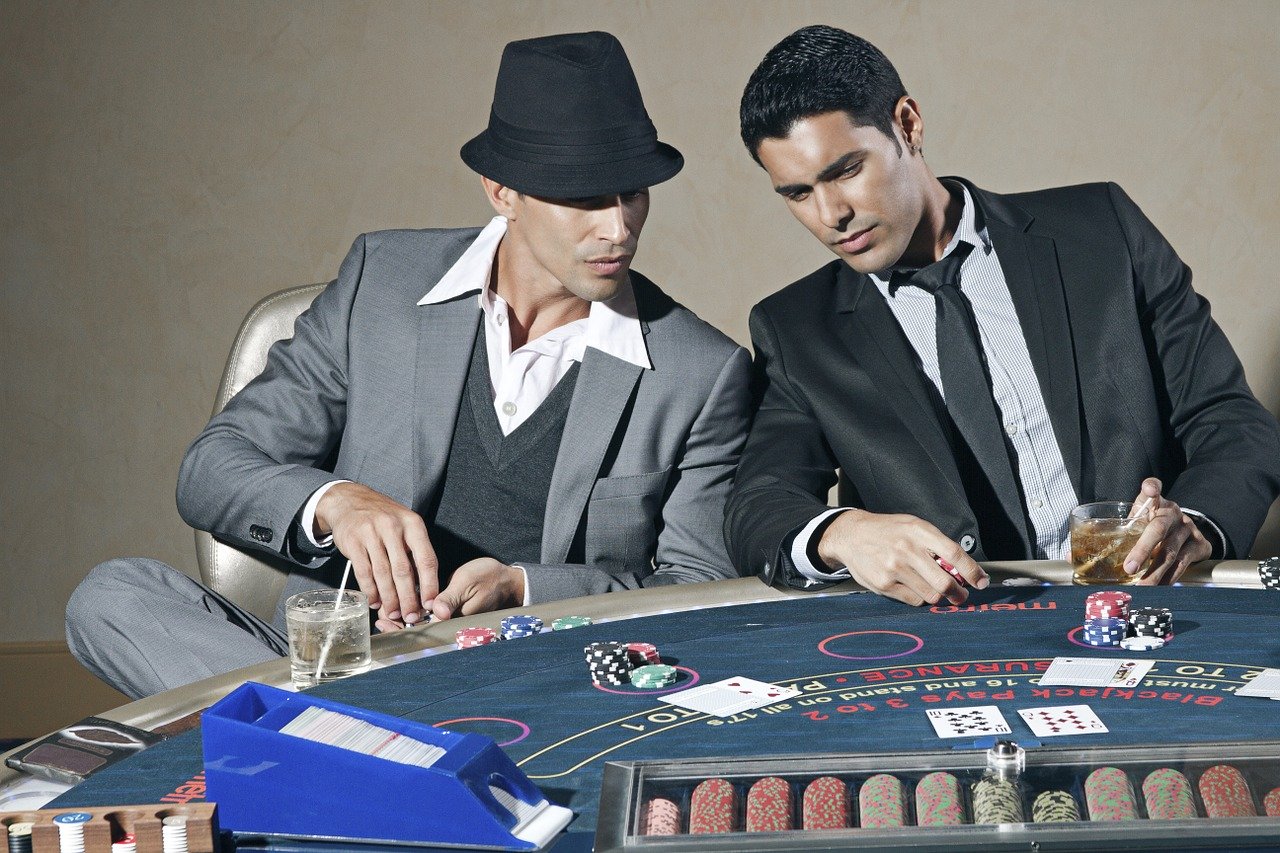 Saiga Capital Fund LP returned 8.8% for the year to the end of April, according to a copy of the firm's April performance tear sheet, which ValueWalk has been... Read More