Alleged “flash crash spoofer” Navinder Singh Sarao, accused of being a contributing factor to the May 6, 2010 algorithmic disaster that sent the Dow Jones Industrial average tumbling nearly 1,000 points, is now considered a “flight risk” as he remains in custody in London.

International Business Machines Corp. (NYSE:IBM) has today finished a deal that will see it take charge of a company specializing in software that analyses sales data. The startup, Varicent Software,... Read More 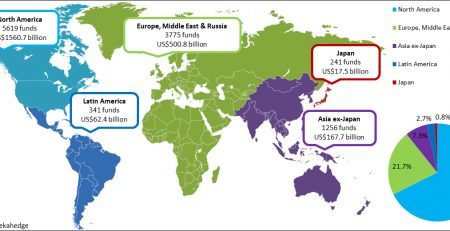 The Eurekahedge Hedge Fund Index rose 2.35% in January 2019, recording its strongest January performance since 2006 as fund managers recovered from the losses sustained during the last few... Read More 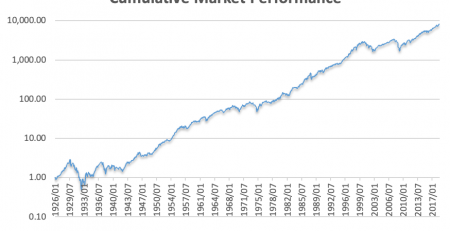 With the increasingly competitive world of mobile phones, some companies play nicer than others. One company that may be using their reputation to the detriment of customers is Nokia... Read More

Asset Managers Could Get EPS Boost From Strong Returns 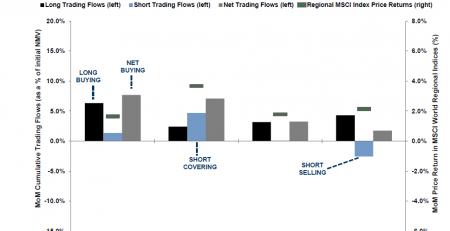