Ford's Alan Mullaly To Remain With Company Through 2014 – ValueWalk Premium

After steering Ford Motor Company (NYSE:F) away from a potential bankruptcy and a bailout, its CEO, Alan Mulally, will remain in his current role until “at least 2014,” announced the company on Thursday. He will continue “leading the long-term strategic development of the One Ford plan and its continuous improvement.”

Ford also said that Mark Fields has been named as the company’s new chief operating officer. He will oversee all business operations. Currently, he is the president of operations in North and South America; he has been viewed as Mulally’s likely successor.

Ford Executive Chairman, Bill Ford, today in a corporate press release of the changes said, “Today marks an important next step in the profitable growth of the Ford Motor Company (NYSE:F) and the appointment of key leaders who will help us continue to make progress on our One Ford plan. The strength of our people and stability of our team are competitive advantages for Ford. We are fortunate to have Alan’s continued leadership, as well as talented senior leaders throughout our company who are developing and working together and delivering on our plan.”

Wall Street viewed the news favorably, as Ford’s stock increased on the news. Analysts applauded the news as well.

John Murphy, an auto analyst with Bank of America Merrill Lynch, said in an analysts conference call with Ford via CNN, “This is great news. We love Mark, but we’re happy you’re staying. ” This was said to Mulally.

For quite some time, rumors had been swirling that Mulally would retire. Back in September, we addressed the rumors in a story.

But they now appear to be put to rest and we’re glad Mulally is sticking around for awhile.

The former Boeing Company (NYSE:BA) executive joined Ford as its CEO in 2006. He took over for Bill Ford, founder Henry Ford’s great-grandson. Mulally had overseen Boeing’s commercial aircraft unit and when he joined Ford, the company as viewed as the bottom of the U.S. automakers.

He has made great strides in his tenure.

He also mortgaged the majority of the Ford’s plants and other assets and used the funds to pay for the change. This also included the selling of the rights to its “Blue Oval” logo.

When the financial crisis began in 2008 with plummeting auto sales and financial markets, Ford Motor Company (NYSE:F) persevered, while its competitors such as General Motors Company (NYSE:GM) and Chrysler Group faced tough times for cash, relying on the federal government for help.

Ford Motor Company (NYSE:F) also saw its market share on the rise thanks to improved products. Beginning in 2009 through 2011, its share rose, but this year, it  has slightly fallen.

In 2011, the company reported its greatest profit since 1998, and just this week, it saw stronger-than-expected third-quarter earnings.

Tesla Motors Inc (NASDAQ:TSLA) may have an undisclosed investigation open with the Securities and Exchange Commission, according to Probes Reporter. However, analysts who are bullish on the automaker classify... Read More

This post was originally published here. Around three years ago, my partner and I founded a business producing and delivering raw juices for detoxification. We had felt that this product... Read More 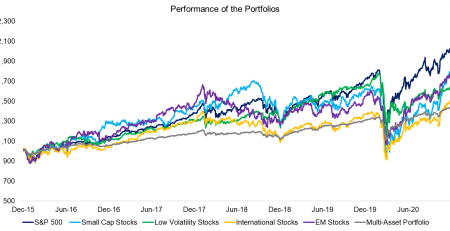 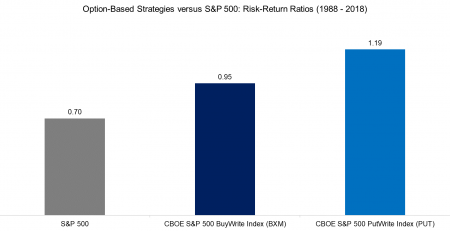