Forget About the Customer, JPMorgan Likes to Sell its Own Funds – ValueWalk Premium

In another chapter of Wall Street looking out for its own profits rather than its customers' needs, JPMorgan Chase & Co. (NYSE:JPM) is the latest story.

From a New York Times report by Suzanne Craig and Jessica-Silver Greenberg, they wrote that after the financial crisis, former JPMorgan financial advisers said they were “encouraged” sometimes to choose selling the bank's own mutual fund products over the ones of competitors that had either better-performing or less expensive options. In one important offering, the bank had boosted returns of its products in marketing materials, as reflected in JPMorgan documents.

So why do this? It benefited JPMorgan. As investors placed more money into the bank's funds, the greater the fees. Interestingly, as JPMorgan has been able to gain investors while overall, the industry has seen them exiting stock funds.

With a large team of financial advisers and approximately $160 billion in fund assets, JPMorgan is not alone in offering investments to these retail investors;  Morgan Stanley (NYSE:MS) and UBS (NYSE:UBS) have increased their efforts, thanks to steady returns.

But JPMorgan created its own niche by selling funds they have created. This type of practice has been seen as a controversial one and many companies have stopped offering the funds because of potential conflicts.

Morgan Stanley and Citigroup have stopped doing this as JPMorgan in 2011 stood as only bank among the 10 largest fund companies, to continue with this practice, reported the New York Times.

Mathew Goldberg, a former JPMorgan broker commented, “It said financial adviser on my business card, but that’s not what JPMorgan actually let me be. I had to be a salesman even if what I was selling wasn’t that great.”

But as sales rose for the funds, it didn't translate to increasing fund performances. According to Morningstar, during the last three years, 42 percent of JPMorgan's funds did not beat the average performance of the funds with comparable investments.

Adding fuel to the fire, it wasn't exactly an easy environment to sell in. In one anecdote from a former JPMorgan adviser, Geoffrey Tomes said, “I was selling JPMorgan funds that often had weak performance records, and I was doing it for no other reason than to enrich the firm. I couldn’t call myself objective.”

This isn't the first time JPMorgan has been in trouble for advancing its own funds. From a 2011 arbitration case, the bank had been ordered to pay $373 million for favoring its products, even with an American Century agreement to sell their alternatives.

JPMorgan supports this strategy and has said its an “in-house expertise,” and customers want these proprietary funds.

Melissa Shuffield, a bank spokeswoman said, “We always place our clients first in every decision.” She added that other company's advisers made up a large amount of JPMorgan funds sales.

But what does the bank's chief executive think about these products?

According to the New York Times, at first, Jamie Dimon resisted advancing the bank's investments, according to two anonymous company executives. Years ago Dimon had wanted brokers to sell a variety of products and get away from the bank's funds. One asset management executive argued for allowing the company to sell proprietary funds.

A compromise had been reached: a fund group was born with brokers selling external products. But now the bank is focusing on the fund business while other bank units are on the decline. JPMorgan has added hundreds of brokers to its branches since 2008; this total is now 3,100. They focus on the ordinary investor and this is where the trouble is brewing.

As the bank makes money, the investors sometimes don't know what they're getting into with the products. Marketing materials are confusing and hypotehical returns are used–something that is frowned upon by regulators.

Again, it makes for a challenging work environment. Warren Rockmacher said of the practice, “It was all about the money, not the client.”

Credit investors should celebrate the election of Donald Trump as his reforms could revolutionize the corporate bond market, that’s according to a report issued by Bank of America Merrill... Read More 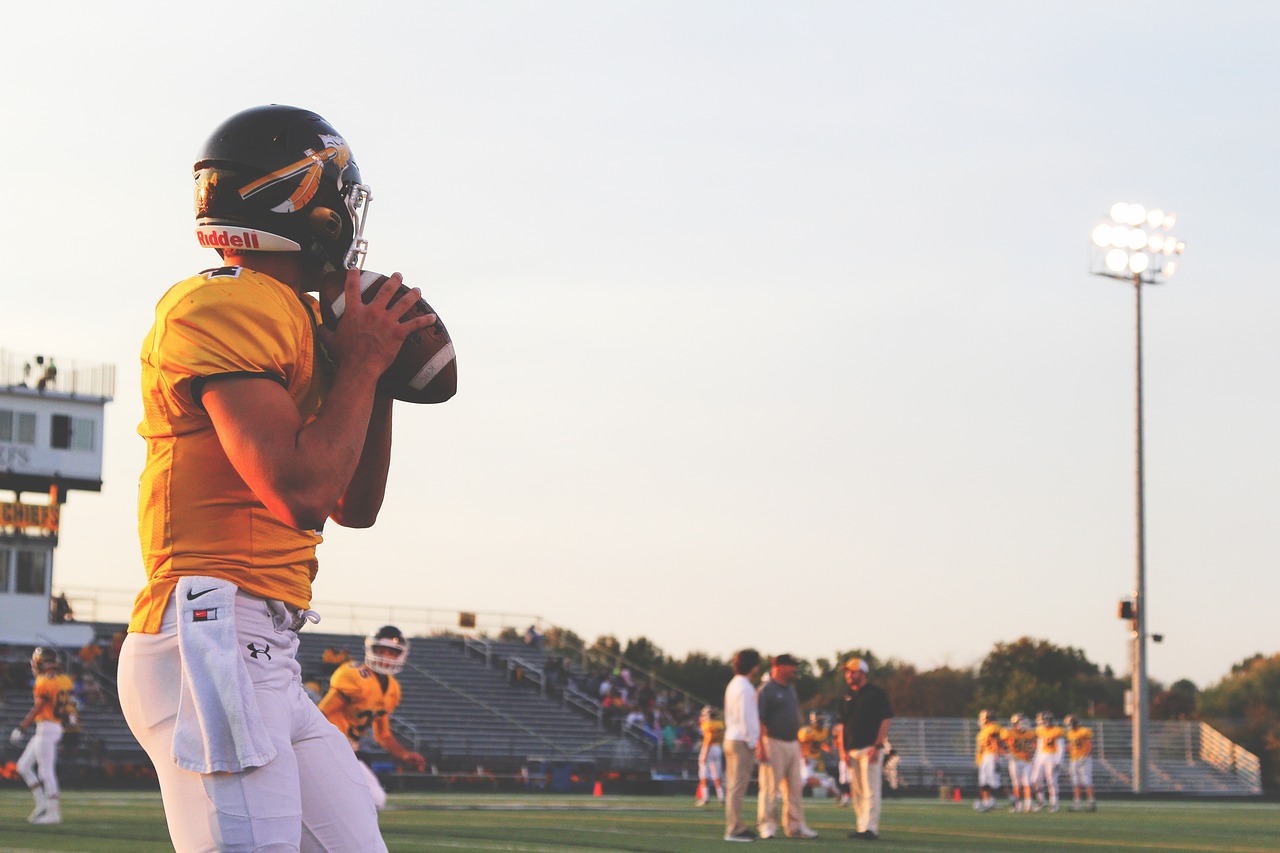 Last year, something happened in the closed end fund market that has never happened before. The Highland Floating Rate Opportunities Fund quietly made history by being the first mutual... Read More 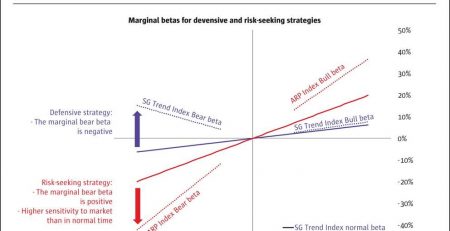